Two of the four Southern California representatives that made the trip to Cary, N.C., have made it to the National High School Invitational semifinals.

Orange Lutheran (17-2) received a six-hitter from Louis Rodriguez to defeat Nevada Basic 2-0 on Thursday. It was Orange Lutheran’s 18th consecutive victory in the tournament through the years. Huntington Beach got a walk-off single in the eighth inning from Trent Grindlinger to defeat Arizona Hamilton 2-1. Ben Jacobs allowed one hit in six innings.

JSerra 5, Rosary 4: Kaylee Layfield had the walk-off hit in the eighth inning for JSerra.

Pacifica 3, Cypress 1: Pacifica improved to 19-3 and 4-0 in the Empire League. Brynne Nally picked up the victory. 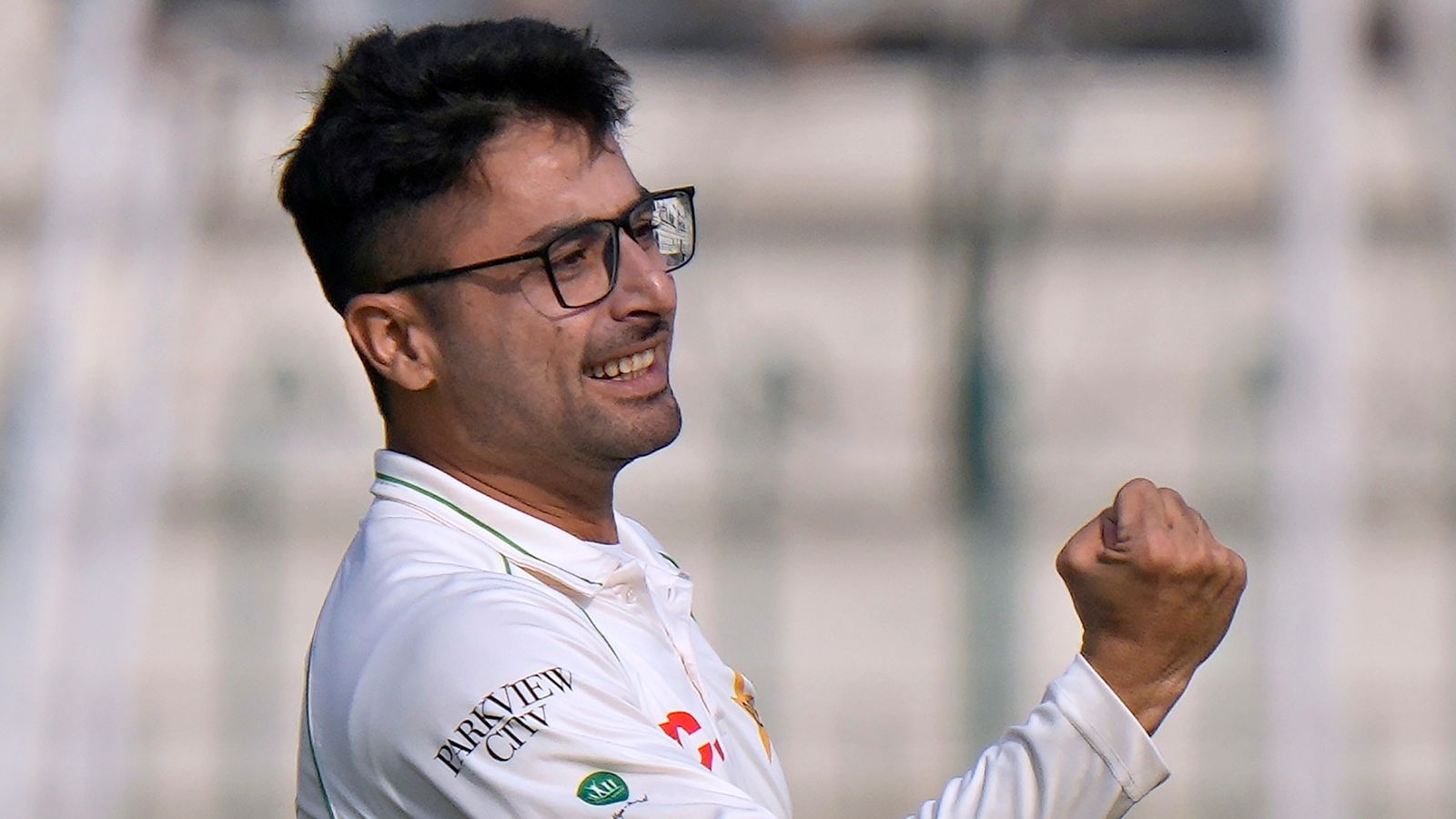