It’s hard to believe we’ve already reached the final weeks of the NFL season. 2022 has been one of the wildest rides in recent memory that’s seen new forces emerge in the league, players explode out of nowhere, and some of the NFL’s surest bets plummet from the sky in astounding fashion.

This unparalleled parity has really shown itself in our picks this season. There’s been no regular domination week-to-week, and at this point out of our 13 expert panel we’ve had over half of us win, and over half of us lose the week.

There’s still too many weeks left to get so reflective, so let’s dive into last week’s unfortunate last place, Ricky O’Donnell. At this point Ricky, a die-hard Bears fan, is still flying high from the emergence of Justin Fields as a bonafide superstar — so he didn’t mind too much having this tweet dropped on him as punishment.

The Mole is good, so no shade from me here.

This week in the NFL is a rough one. It’s one of those weeks where so much feels certain but it could all crumble like a house of cards. The majority of us picked the Bengals to beat the Browns, but that could totally go either way. Likewise with Dolphins vs. Chargers, the majority of us went with Miami, but who knows with this one? So here are our picks for Week 14.

Microsoft and Activision Blizzard: the latest news on the acquisition 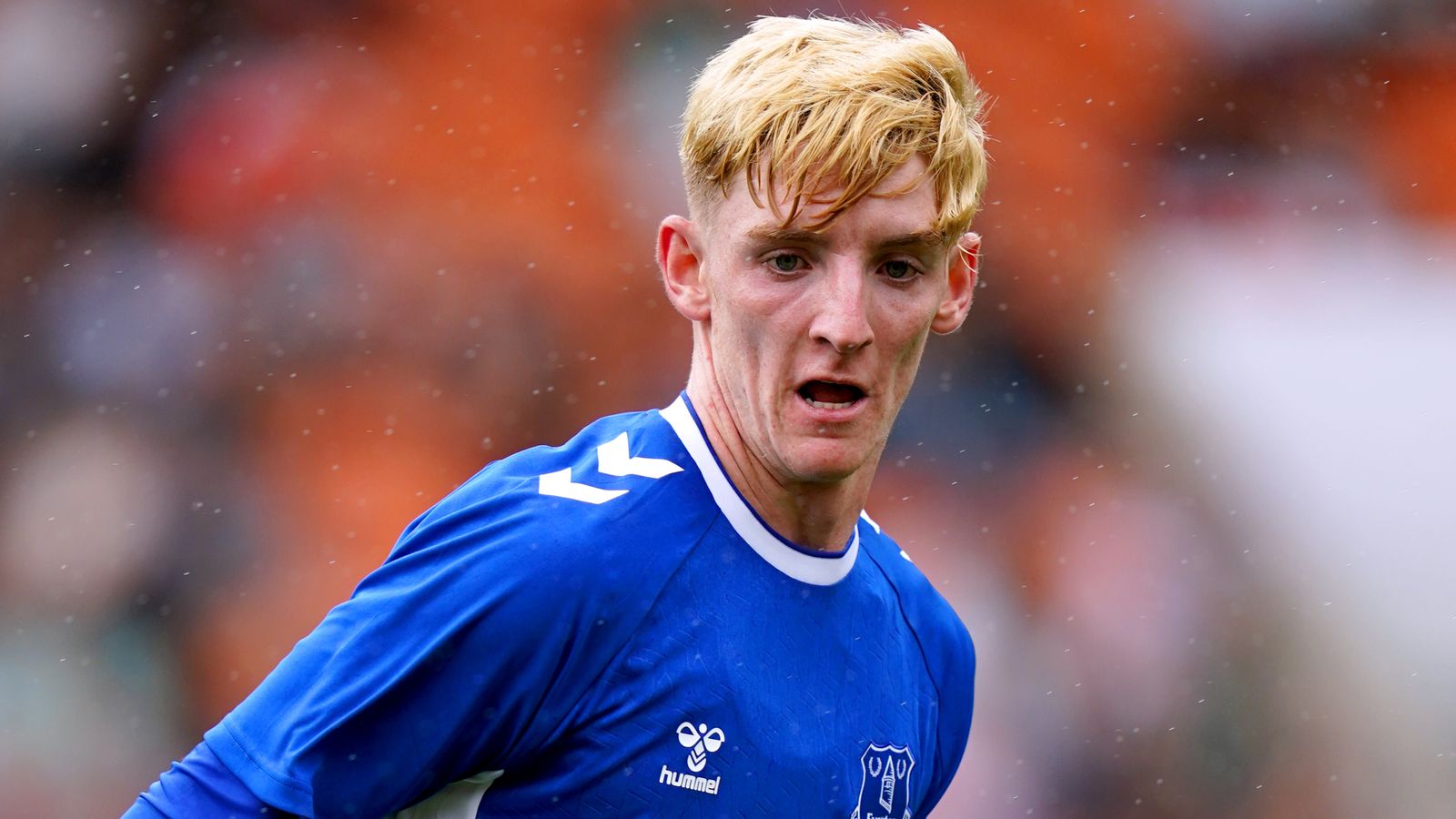