The Sydney Cricket Ground (SCG) will play host to the first semifinal match of the T20 World Cup 2022 tomorrow. Former champions Pakistan will clash with last edition’s runners-up New Zealand for a place in the tournament’s final.

Ahead of the Pakistan vs New Zealand match at the SCG, here’s a look at some vital numbers you need to know from previous matches hosted by this venue.

In the last T20I at the Sydney Cricket Ground, England defeated Sri Lanka by four wickets during the ongoing T20 World Cup. The Islanders scored 141/8 in their 20 overs after electing to bat first. Chasing 142 for a victory, England sealed the deal in 19.4 overs with four wickets in hand.

Eight sixes were hit across the two innings of the match between England and Sri Lanka. A total of 14 wickets fell in the contest, with spin bowlers bagging five of them.

Which team will win the first semifinal of the T20 World Cup 2022? Share your views in the comments below.

Poll : Who should be Team India’s pick for the Semi-Finals against England? 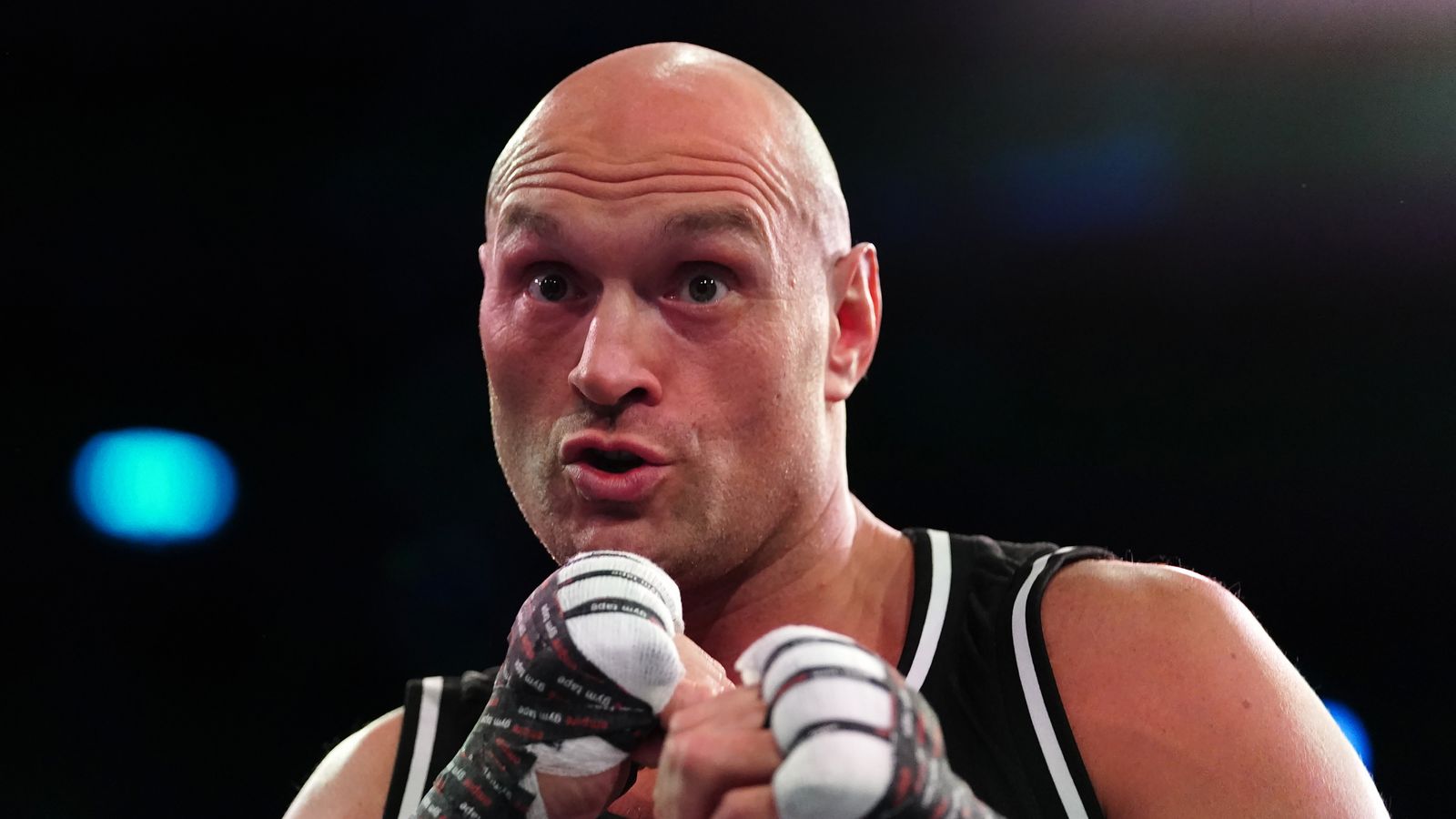 5 Justin Fields trades the Bears could make and take Bryce Young No. 1