Like everyone else on Sunday, Patrick Mahomes and his daughter Sterling celebrated the mothers in their lives. The superstar Kansas City Chiefs quarterback, however, made sure the mother of his child celebrated Mother’s Day in style. Mahomes bought his wife Brittany Mahomes a new Ferrari, and the happy couple posed next to the fresh wheels for good measure.

Reportedly, the Ferrari 812 is a 2020 model that Mahomes previously purchased. Although his Mother’s Day tweet of the car did not confirm when he bought it, the beautiful sports car now belongs to Brittany. Mahomes is a known fan of supercars, so having a Ferrari in his collection should not come as much of a surprise to his fans.

The Ferrari 812 is not the only machine humming in Patrick Mahomes’s garage. Although the 2020 Ferrari 812 Superfast was gifted to his wife Brittany, Mahomes has plenty of other exotic supercars in his growing collection. Other cars in the Mahomes stable include a Lamborghini Urus SUV, reportedly worth more than $200,000.

When Mahomes won his first Pro Bowl MVP in 2019, he received a new Genesis G70 luxury sedan as part of the award. Conversely, when he won a Super Bowl MVP in 2020, Mahomes did not drive home in a new car because Super Bowl sponsor and carmaker Hyundai had not given out cars since becoming partners with the NFL.

Mahomes will have plenty of chances to add to his collection with more MVP awards and because of his megamax $503 million contract that he signed in 2020 with the Chiefs. The Ferrari that was gifted to Brittany on Mother’s Day was also the first car he bought after signing the huge 10-year deal.

Now with the NFL draft in the rearview mirror and Mother’s Day wrapped up, Mahomes and the Chiefs will look to return to postseason glory and make another run at the Super Bowl. While the Chiefs added some new faces to the team, they will begin the new season without star wide receiver Tyreek Hill (traded to the Miami Dolphins) and longtime safety Tyrann Mathieu (signed with the New Orleans Saints). The Chiefs did add wide receivers JuJu Smith Schuster and Marquez Valdez-Scantling in hopes of filling the big shoes left by Hill’s trade.

LAFC can add to busy slate by beating Portland in U.S. Open Cup 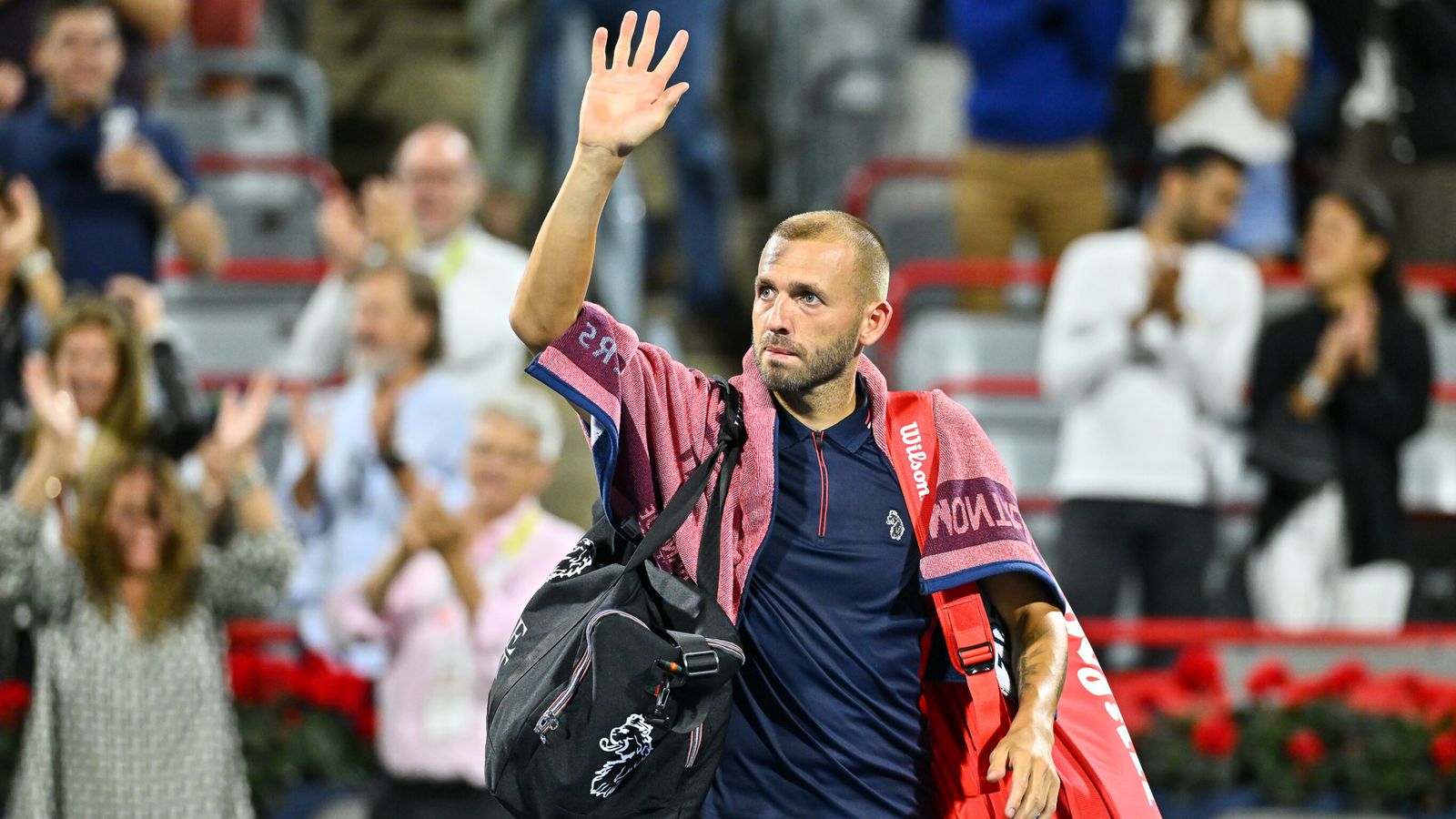