As the UNC Tar Heels aim to win another national championship, sophomores Caleb Love and RJ Davis will be critical to accomplishing that goal. Former coach Roy Williams believes they are capable of doing so because of their greatness.

North Carolina (28-9) has quite a few players who will be important in their rubber match against the Duke Blue Devils, but their starting guards will be crucial.

According to a recent article by Brennan Marks of The Athletic, they both understand what they need to do.

North Carolina will need Love’s explosiveness and Davis’ distribution skills to overwhelm Duke’s defense. For Davis, his ability to be the superstar point guard is critical, fitting for a UNC point guard.

R.J. Davis has re-emphasized the power of the point guard, writes @BrendanRMarks.”In the case of a place like Chapel Hill — a veritable point-guard production factory — it can’t be championed enough.”theathletic.com/3222868?source…

The Tar Heels have been almost unstoppable when Davis and Love are playing at their best. Williams believes the two guards have the potential to be two of the best in the program’s history.

“If they were to stay around for four years going, darn right, people would talk about these two being one of the best combinations of guards North Carolina has ever had,” Williams said. “But let’s not worry about what’s going on in the future. Let’s worry about Saturday and Monday.”

That’s high paise. Ty Lawson and Wayne Ellington were a guard combination under Williams at UNC. And Michael Jordan, Kenny Smith and Vince Carter were all part of the school’s guard pairings.

As the Final Four begins, North Carolina will take on the Duke Blue Devils (32-6) for a chance at a national championship.

Hubert Davis is trying to reach his first national championship after taking over for Roy Williams. But the rivalry between Duke and UNC is not new to Davis. The first-year coach played at UNC before a lengthy NBA career and served as an assistant to Williams.

There will be some personal storylines as well. Not only is Duke coach Mike Krzyzewski’s career on the line, but RJ Davis will face his former teammate in Blue Devils forward AJ Griffin.

Davis and Williams will look for RJ Davis to put his brotherhood with Griffin aside. If Love and Davis play their best, they could upset Duke.

Q. Will Caleb Love and RJ Davis go down as the best guard pairing in UNC history?

How to beat Dianthe in Pokemon X and Y 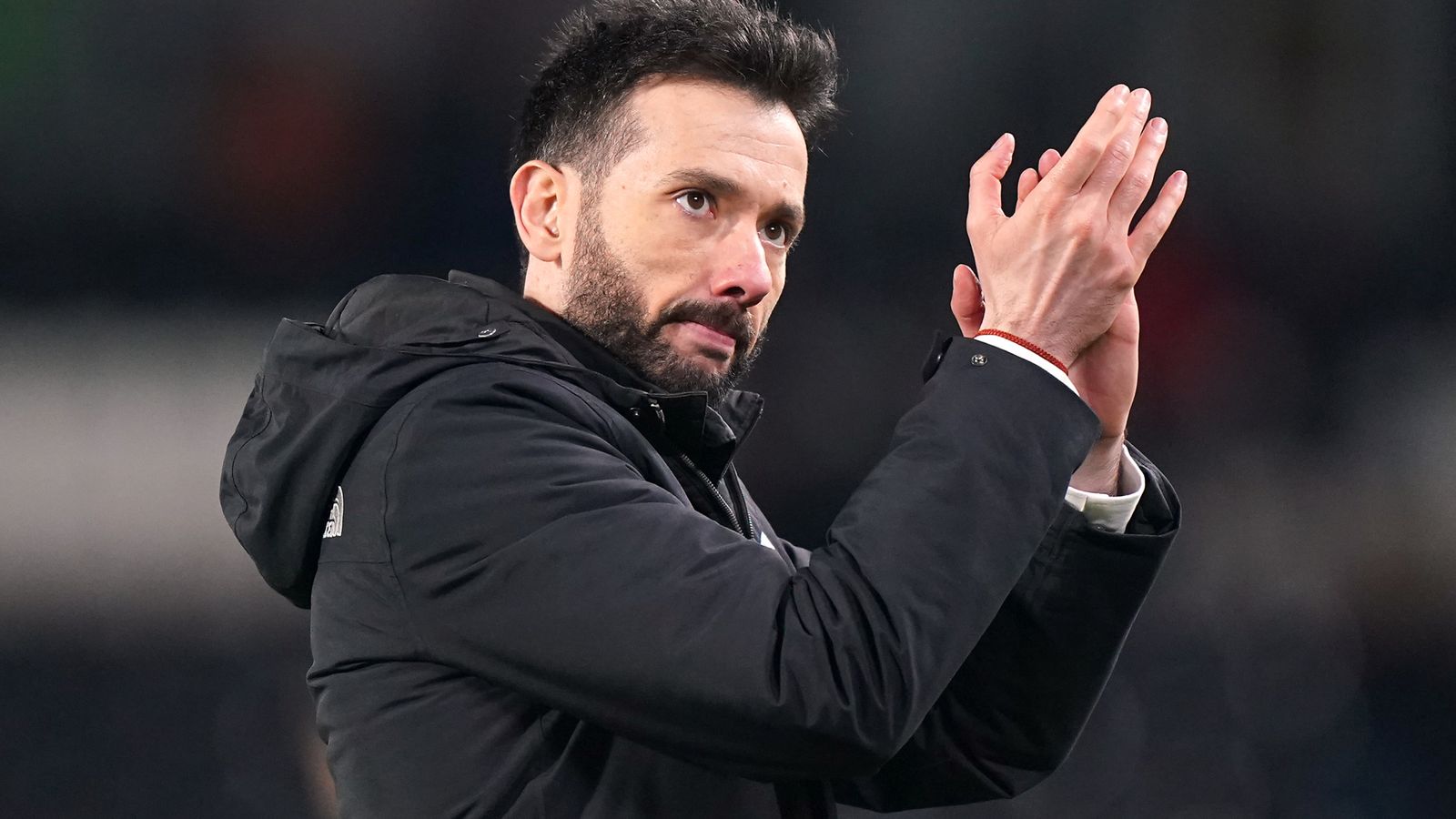 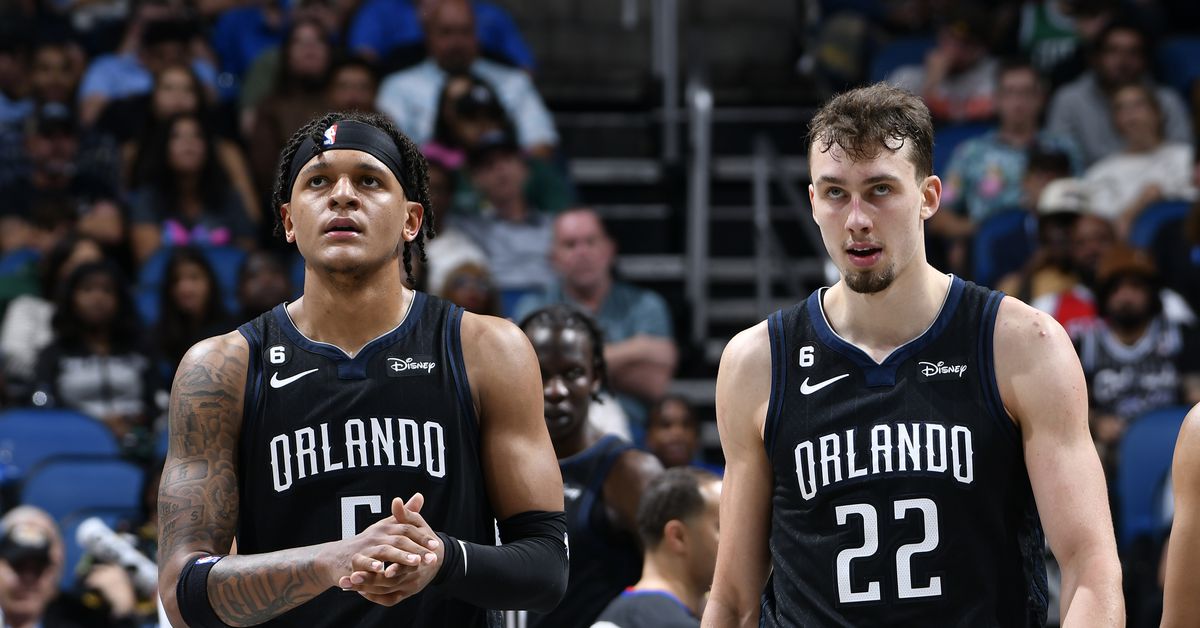