A struggling Indian Arrows team will go up against unbeaten Neroca FC in an I-League 2021-22 season match at the Kalyani Stadium on Monday. The youngster-filled Arrows side are second from bottom in the points table but have shown resilience in their previous loss against Sreenidi Deccan FC.

Indian Arrows goalkeeping coach Abhijit Mondal said that although they lost the encounter against Sreenidi, there were positives to be taken back from the game. They scored only their second goal of the tournament in the match and tried to be adventurous in the attacking half.

Speaking ahead of the team’s next match, Mondal stated:

“We have been giving opportunities to all the boys in the squad to gain this valuable experience of playing in the I-League and the performances have been improving game by game.”

Arrows’ only victory of the season came against Sudeva Delhi FC, whom they defeated 1-0 even after going down to nine men. They are currently placed 12th in the standings with five points from six games.

Meanwhile, Neroca FC are undefeated in the league. However, they have failed to land a killer blow in most of their games. They have four draws and just two victories in their six matches. But Abhijit Mondal stressed that his team needs to be wary of the attacking prowess that Neroca possesses.

Mondal opined that the likes of Sergio Mendigutxia and winger Sweden Fernandes, who have stood out for the Imphal-based team this season, could hit Arrows on the break.

“The fact that they are unbeaten shows that they are defensively strong but to add to that, they have good quality attacking players as well so it is going to be a tough game.”

But against an opposition like Indian Arrows, all the pressure will be on Neroca FC to come away with three points. If the developmental club can even snatch a point from the game, they would be satisfied with the result. 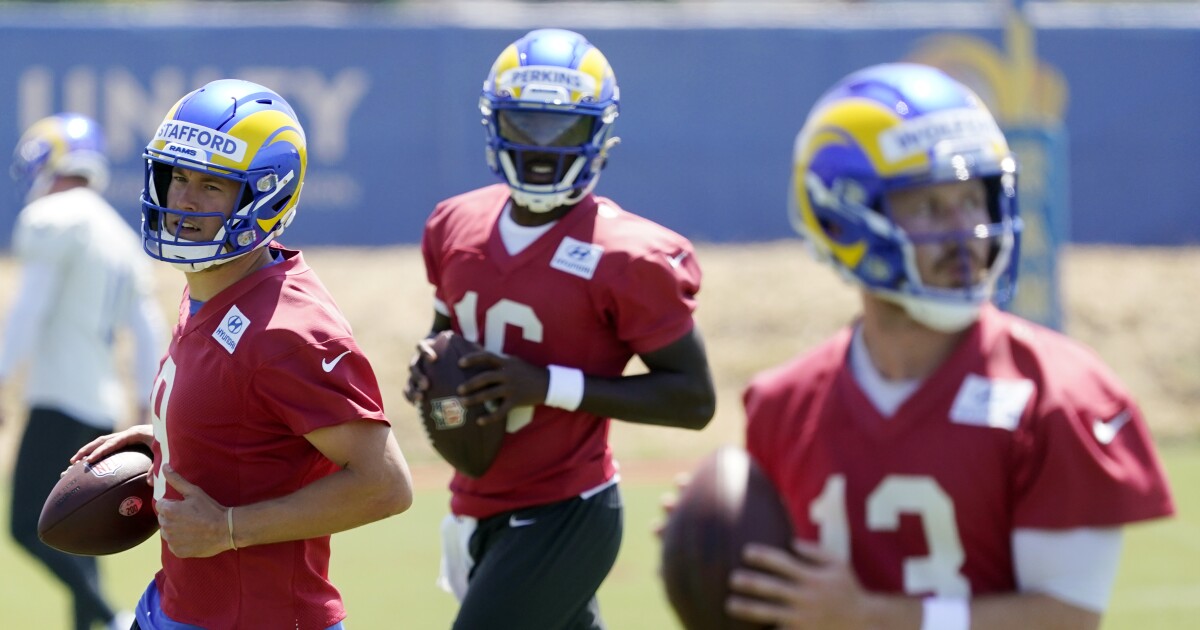