Pete Carril, the rumpled, cigar-smoking basketball coach who led Princeton to 11 appearances in the NCAA tournament, where his teams unnerved formidable opponents and rattled March Madness with old-school fundamentals, died Monday. He was 92.

Princeton released a statement from Carril’s family, which said he died “peacefully this morning.” It did not give a cause of death.

“We kindly ask that you please respect our privacy at this time as we process our loss and handle necessary arrangements. More information will be forthcoming in the following days,“ the statement said.

Carril, a Hall of Famer, schooled his teams in a distinct and throwback brand of ball — the Princeton offense, a game marked by patience, intelligence, constant motion, quick passing and backdoor cuts that often ended in layups.

It was an offense that could be played on any level of basketball. At Princeton, it was usually performed by players often dismissed or overlooked by some of the nation’s basketball powers. Come the NCAA tournament, however, Princeton’s unforgiving discipline could offset the disparity of talent on the floor.

During Carril’s 29 seasons as the Tigers’ coach, the system worked splendidly. His teams won 13 Ivy League titles and posted a 514-261 record without the benefit of scholarship players. Its deliberate approach draining the high octane from many opponents, Princeton led the nation in scoring defense in 14 of his last 21 seasons, including the last eight in a run that ended in 1996.

He guided Princeton to the National Invitation Tournament championship in 1975 and was elected to the Naismith Basketball Hall of Fame in 1997.

Basketball fans loved to watch the headaches that Carril’s teams caused in March. That was certainly the case in 1989 for Georgetown’s John Thompson, the Hall of Fame coach sweating late in the game with his trademark towel draped over his shoulder.

Princeton gave a No. 1 Georgetown team featuring Alonzo Mourning and Charles Smith all it could handle, and as a No. 16 seed was on the verge of a monumental upset. The Tigers had two shots in the closing seconds at sending Thompson and his team home but were denied, losing 50-49.

Carril’s final season in 1996 was highlighted by a first-round NCAA victory over defending champion UCLA, an outcome many consider one of the biggest surprises in tournament history.

Peter Joseph Carril was born on July 10, 1930, to Spanish immigrant parents in Bethlehem, Pa. He played at Lafayette College under a venerable coach in Butch Van Breda Kolff. After an Army stint, Carril coached in high school in Pennsylvania in the 1950s and ‘60s before getting a college head coaching job at Lehigh. He spent the 1966-67 season there, going 11-12, and then was on his way to Princeton.

Carril was more than a basketball coach. Friends and former players say he was intelligent, philosophical, a great judge of character, honest and caring. He was not the country-club type. He was down to earth, his attire simple: open-collared shirts, wrinkled sweaters, his thinning hair never quite combed. Occasionally, there would be a sport jacket.

On the court, Carril was demanding. He worked his players hard and sought perfection. It would not be unusual for him to sit on the bench with a 20-point lead and a pained look creasing his face following a bad pass, a turnover or missed layup. It was the craft, the process that mattered, never mind the score.

If asked about it, he would recall what his father had told him growing up in Bethlehem, one of the country’s steel capitals.

“When you lower your standards, they can turn around and attack you,” Carril said often.

Success on the court never changed Carril. He liked his cigars. He enjoyed a drink, a coffee or just chatting with people at Andy’s Tavern in Princeton — that is, until it became a sushi bar in the 1990s. Conte’s Pizza remained one of his hangouts. He would occasionally stop at the Princeton basketball office to talk hoops with Mitch Henderson, who became Princeton’s coach in 2011.

After leaving Princeton, Carril jumped to unfamiliar ground — the NBA. He spent 10 seasons as an assistant coach with the Sacramento Kings. He helped Rick Adelman’s Kings win two Pacific Division titles and a spot in the 2002 Western Conference finals.

He joined the Washington Wizards staff in 2007 and in 2009 returned to the Kings, where in his first stint the Princeton offense found new life at basketball’s highest level.

The AP preseason poll is in! College football is almost here 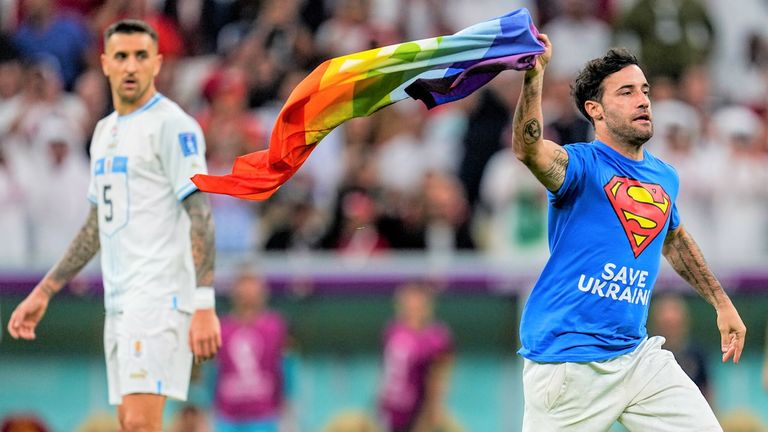 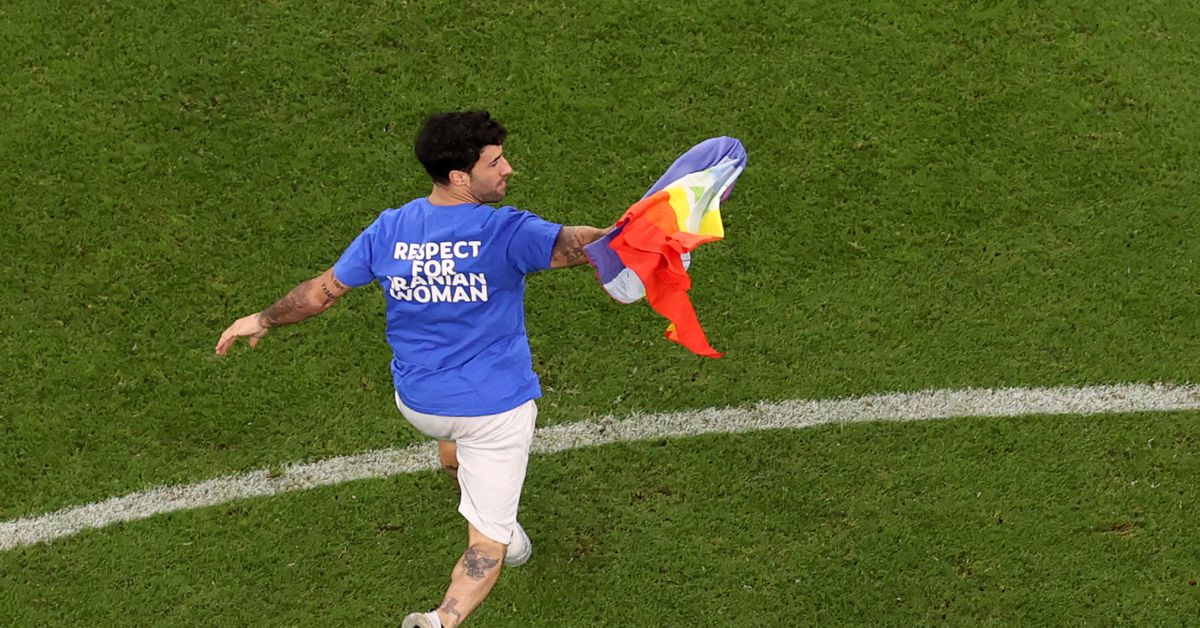