Philippe Coutinho is set to make a decision over his future on Friday and would welcome a reunion with Aston Villa manager Steven Gerrard.

Villa are understood to be one of two Premier League sides who are keen to sign Coutinho, who wants to return to England and play regular football.

Coutinho is understood to be more than willing to sign for Villa, who are 13th in the Premier League, as he sees them as an ambitious club that are building something special for the future.

The Brazilian midfielder knows Gerrard well having spent two-and-a-half years with him at Liverpool, and is said to already know a lot about Villa and their squad.

One source has told Sky Sports News there was also a chance Coutinho could return to Liverpool this month and that he would be happy to return to Anfield.

However, it is understood that Liverpool will not be pursuing a move for the 29-year-old during the January transfer window.

Coutinho was signed by Barcelona from Liverpool for a club-record £146m in January 2018, but he has struggled to hold down a first-team place at the Nou Camp and spent the 2019/20 season on loan at Bayern Munich.

There were up to six English clubs in the race to sign Coutinho earlier this week, but there are now only two serious contenders fighting it out for the midfielder.

Gerrard is a big admirer of Coutinho, but he refused to be drawn on the prospect of signing his former team-mate at Thursday’s news conference ahead of Monday’s FA Cup third-round tie at Manchester United.

“Sixty-three caps for Brazil, a serial winner, was incredible at Liverpool, so I can understand why he’s linked to a lot of football clubs,” said Gerrard.

“I can understand why a lot of supporters up and down the country are speaking about him. I don’t think you get a nickname as a magician if you’re not a special footballer, so he’s someone I have an incredible amount of respect for.

“But I don’t want to add to any speculation, because he belongs to Barcelona.” 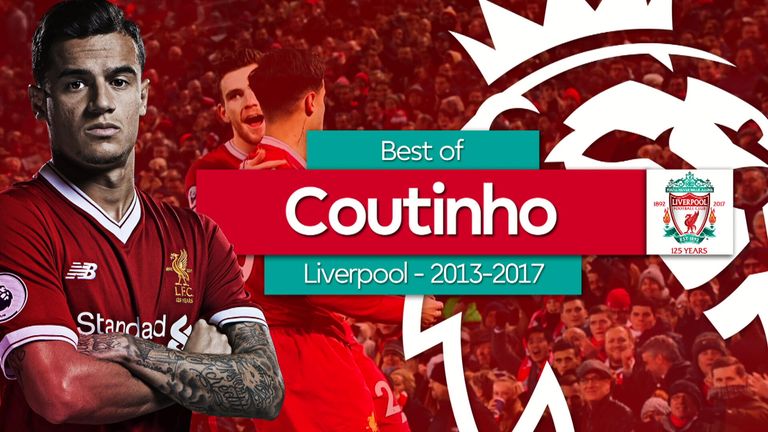 With Philippe Coutinho being linked with a move back to the Premier League, we take a look back at some of his best Premier League goals in a Liverpool shirt

‘Coutinho a serial winner wherever he’s been’

Coutinho, who has scored 28 goals in 105 games for Barca, has struggled since making his dream move to Catalonia, but still managed to win four major trophies as a bit-part player.

Despite widespread belief that Coutinho has underperformed since moving to Spain, Gerrard has defended his former team-mate’s record at the Nou Camp and thinks he still has a lot to offer.

“I think if you go and have a look at his Wikipedia page I think you’ll see a serial winner wherever he’s been.

“I’ve got nothing but positive things to say about the player, he’s a friend of mine, so if I’m asked the questions I can speak for as long as you want.”

Coutinho also spent the 2019/20 campaign on loan at Bayern Munich and won the Champions League, the Bundesliga, and the German Cup under Hansi Flick.

‘Coutinho would be more than happy to play for Aston Villa’ 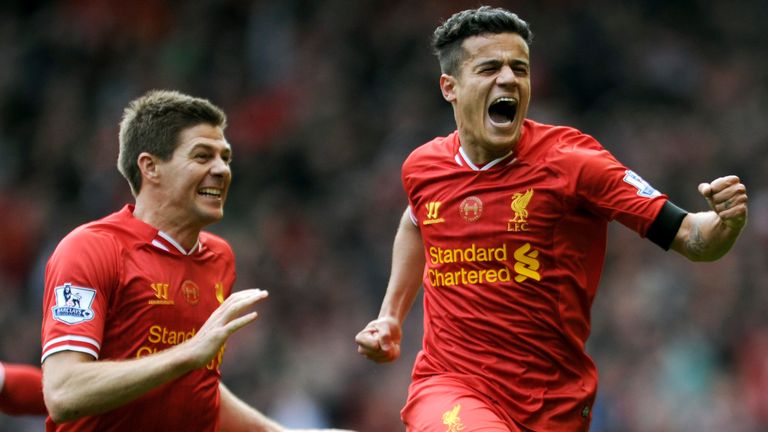 “Speaking to people on the player’s side of the deal, my feeling about this is that Philippe Coutinho would be interested in joining Aston Villa.

“He knows people at Aston Villa. He knows Steven Gerrard and Christian Purslow from his time at Liverpool. He feels Villa are an up-and-coming club. Gerrard, Purslow and the owners have big plans for the club.

“He also knows the king of quality in the Villa squad, players like Ollie Watkins, Emi Buendia and Emi Martinez, and he feels if he was playing at Villa regularly, he could help them get up the table and into Europe.

“From the player’s perspective, I understand Coutinho would be more than happy to play for Aston Villa and Steven Gerrard.”

Who will be on the move in January?

The January transfer window opens on Saturday January 1, 2022 and closes at 11pm on Monday January 31.

Hunters kill 20 Yellowstone wolves that roamed out of park 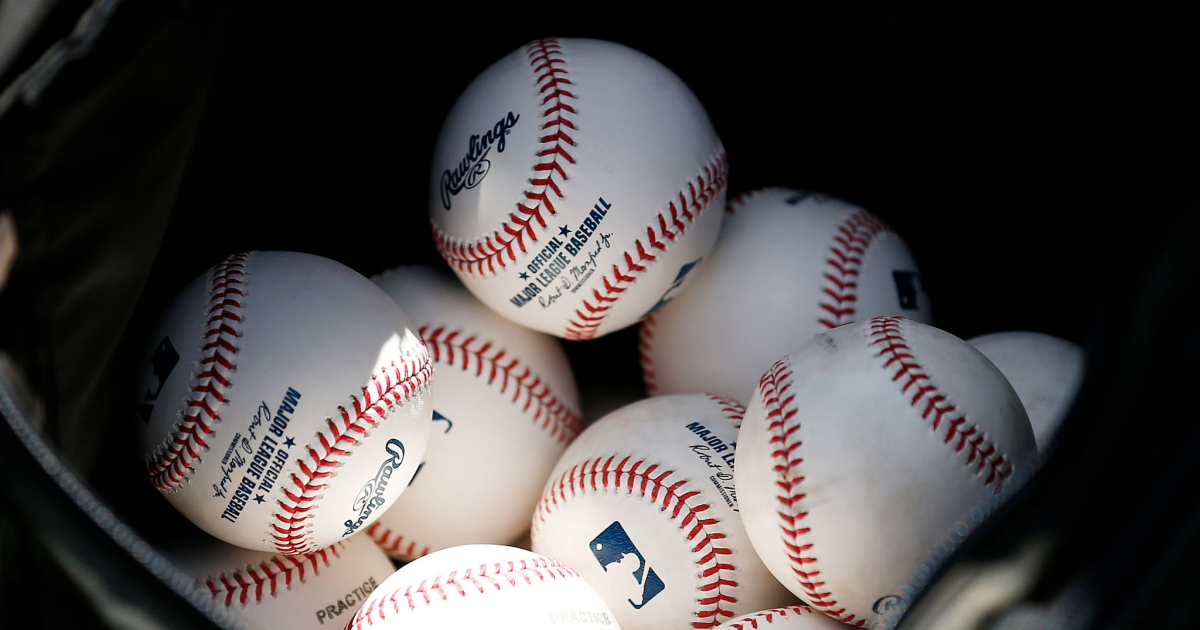