The glass slipper cracked as everyone feared it would crack, jagged shards spilling all over a hopeful college basketball landscape, loudly, messily, sadly.

One shining moment became one shattering moment, the greatest surprise story in the history of the NCAA men’s tournament suffering a greatly expected but terribly feared ending.

Saint Peter’s, the lowest-seeded team to advance to the Elite Eight, finally met a hurdle it could not magically clear, the 15th-seeded Peacocks falling to mighty North Carolina on Sunday in the East Region final, 69-49.

It began with a roar. Saint Peter’s has no pep band, but it made no matter, as it took the Wells Fargo Center floor to the music of a screaming crowd speaking for a nation of believers.

It ended with a sob, six Peacocks players huddling with coach Shaheen Holloway in front of the scorers’ table in the final minute to share their pain.

“We just told each other, just stay together,” KC Ndefo said. “What we did was amazing.”

Amazing while it lasted, and wretched how it ended. The game was never close. The game felt so unfair. North Carolina was so much bigger, so much quicker, a team from a separate universe playing a much different game, wrestling Saint Peter’s down from the clouds with quick 9-0 lead and never being seriously threatened.

“They hang their hat on punching teams in the mouth, being the underdog, that kind of thing,” North Carolina’s Leaky Black said of the Peacocks. “We just had to let them know it wasn’t going to happen tonight.”

That relentless Saint Peter’s defense collapsed. The timely Peacocks’ shooting bricked. The wonder of a dozen tough city kids morphed into the tearful reality of an undersized band of overachievers who were finally faced with a miracle too far.

While the Tar Heels advance to a monumental Final Four showdown in New Orleans with longtime rival Duke and its retiring coach Mike Krzyzewski, the Peacocks return to the cluttered Jersey City, N.J. commuter college’s glorified rec center gym with the pull-down bleachers.

Its two-week run left an indelible footprint on a cynical sports world that has increasingly stopped believing such wonders were possible.

“A group of guys came here no one gave a chance to, no one believed in but the people in our locker room … and made history,” Holloway said. “They shocked the world.”

With wins over heavily favored Kentucky, quicker Murray State and bigger Purdue — thus becoming the first seed lower than 12th to reach the Elite Eight — Saint Peter’s showed that toughness and heart can be as important as talent and pedigree.

“You’ve got guys that’s going to be remembered for things that they could tell their kid and grandkids,” Holloway said.

Holloway is expected to soon be announced as the new head coach at Seton Hall. Some of his players who became famous during this run — the mustachioed Doug Edert and his Buffalo Wild Wings endorsement deal, for example — will surely be wooed by bigger schools through the transfer portal.

But the biggest change will come in the perception of Saint Peter’s itself, a 2,100-student Jesuit school that probably made millions in exposure and endowments. Who knows, maybe next year, the Peacocks won’t have to schedule games at 6 a.m. to get on television.

“What we did, we generated a lot of publicity to our school,” said Daryl Banks III, the team’s leading scorer who grew up in Los Angeles before attending high school in New Jersey. “It’s just going to help the school out in general. Caught the attention of everybody who wants to come here … what we did will have an impact on everybody who knows about the school now, just going forward.”

It’s a shame it couldn’t have lasted longer. But almost from the moment Sunday’s game started, it was over.

“We came out, we took three bad shots right away … three terrible shots,” Holloway said. “They got three easy baskets … and kept chipping, kept chipping, and took it from there.”

As the half continued, the Peacocks couldn’t slow down, couldn’t stop a dribble, couldn’t make a basket, and at one point had three straight shots blocked, the final one sent out of bounds by a leaping Black.

At halftime, North Carolina led 38-19 and it was never a game again, the Peacocks finishing with 30% shooting while being outrebounded by 16.

“Kind of wish we could play this game over,” Holloway said.

After the final buzzer, it was strange not to see the Peacocks run across the floor to wave at their fans or run under the basket to mug for the cameras, something they did after each of their first three wins.

It was strange seeing America’s team quietly slip out of America’s view, disappearing into the tunnel behind the Peacocks’ bench.

But the cheering followed them. The handful of Saint Peter’s cheerleaders kept chanting, “Let’s Go Peacocks!” The crowd kept standing and screaming and waving.

OSCARS: Twitter reacts to bizarre confrontation between Chris Rock and Will Smith 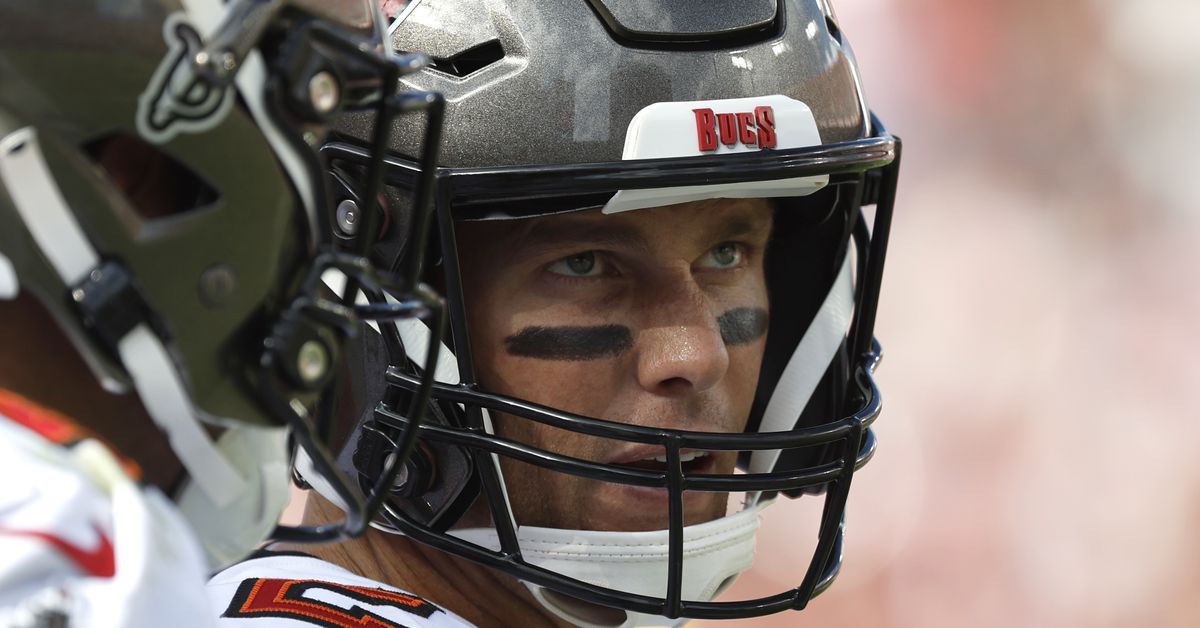