Salman Butt has slammed the Rawalpindi pitch, which is hosting the ongoing first Test between England and Pakistan, after the visitors scored 500+ runs on Day 1. The former Pakistan captain took a dig at the administrators and pitch curator, citing that the turf doesn’t offer any assistance to either spin or pace bowlers.

Pakistan Cricket Board (PCB) chief Ramiz Raja also slammed Rawalpindi’s pitch. He said that such pitches belong to the Dark Ages. They aren’t a great advertisement for Test cricket.

Speaking to reporters, Raja was quoted as saying by Geo News:

“We live in the dark ages of pitches in Pakistan. It’s embarrassing for us, especially if you have a cricketer as chairman.”

In a hilarious incident, Joe Root used Jack Leach‘s sweat on his bald head to shine the ball in an attempt to get some assistance from the pitch.

“We need to bat at least four sessions” – Salman Butt on Babar Azam and Co.

Butt feels Babar Azam and Co. should bat for at least four sessions if they wish to reach a score of around 600-650. He also warned that the nature of the pitch could change, so they should play longer to avoid batting in the fourth innings.

On this, he said:

“16:42 – We hope to score at least 600 or 650. We need to bat at least four sessions till Day 4 lunch. If there is some unevenness in the pitch and something happens, we also have to play the fourth innings.”

In response to England’s 657, Pakistan were 259/2 after 76 overs, with captain Babar Azam and Azhar Ali at the crease. Openers Abdullah Shafique and Imam-ul-Haq stitched a 225-run partnership for the first wicket to give the perfect platform for middle-order batters. 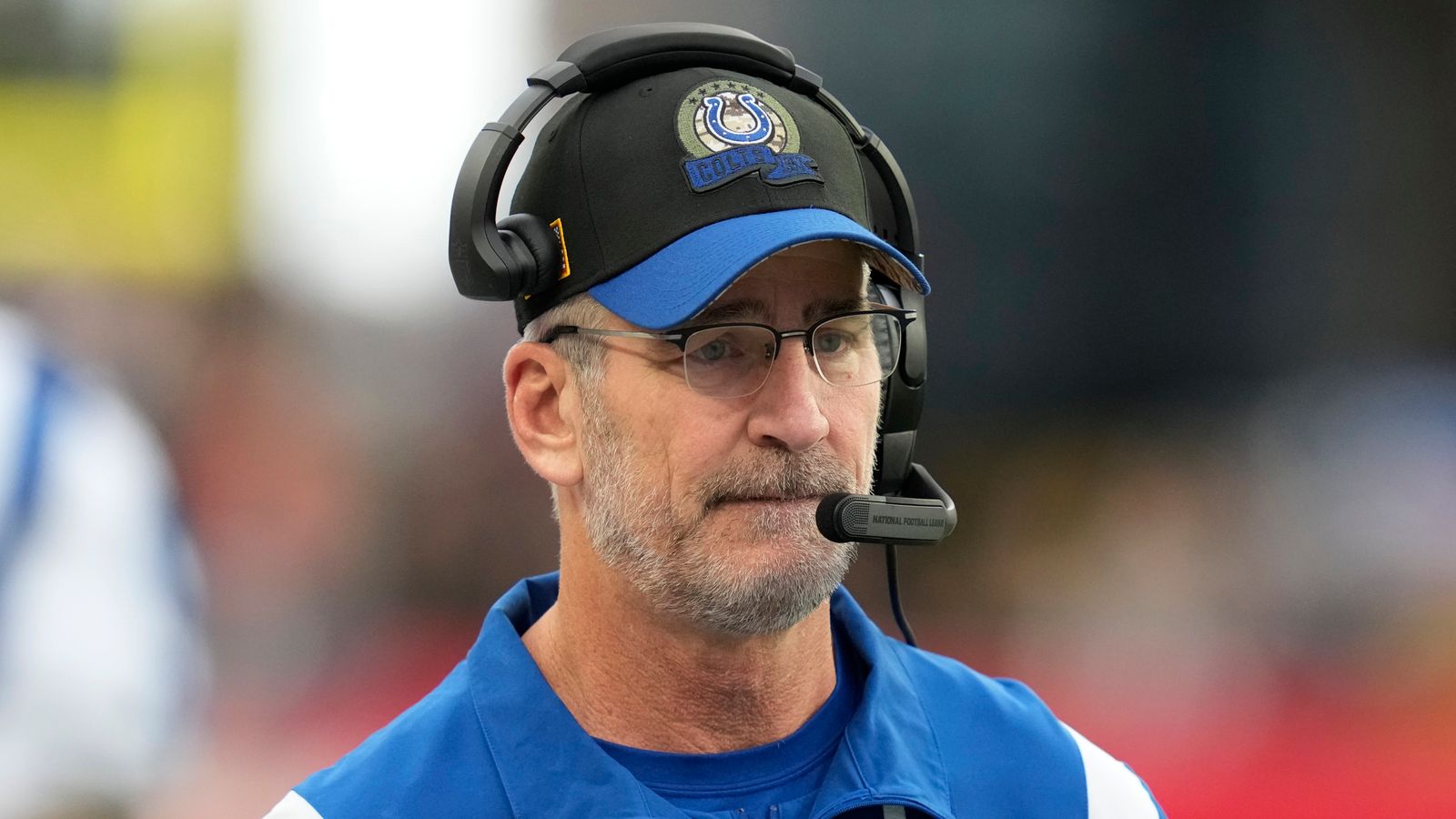