There are 113 different nations that have been represented on the pitch in the Premier League era but thirty years ago, on the opening weekend of the competition, only 13 players in total came from outside the British Isles.

To indicate the scale of the shift, consider the fact that in the first round of fixtures this time around there were 17 players in action from Brazil alone.

Today, the Premier League is a globalised game. It is a huge part of its appeal, able to brand itself as the world’s league.

Back then, for all the fuss ahead of the relaunched competition, the promotional advertisement that featured one player from each of the 22 clubs included only one foreigner – Wimbledon’s Dutch goalkeeper Hans Segers.

What did it mean for those 13 men to play in the Premier League and how did English football feel about them?

The original 13 foreign players in the Premier League

When Diego Carlos signed for Aston Villa this summer, he still had to adjust to a new environment. But that experience would undoubtedly have been easier with two Brazilians already in the team. The rest are used to having team-mates from elsewhere.

That was not the situation for the original 13.

And some of them had it worse than others.

“Being Canadian was a big black mark against me,” Craig Forrest tells Sky Sports.

“If I had been Forrestinho coming from Brazil I might have got a trial much quicker!”

Forrest was 24 when the Premier League began but this son of a Vancouver fireman had been in the country since he was a teenager and would go on to make more than 300 appearances in English football.

He was Ipswich’s goalkeeper for that first Premier League season, later playing for West Ham and Chelsea. His new life in Suffolk felt like a long way from home – because it was.

“It was a culture shock, alright. It is not like today when you are connected. You are disconnected. My landlady put a lock on the phone because she did not trust me. It was between 50p and £1 a minute to phone Canada, it was really expensive.

“I had a £25-a-week contract on YTS. My landlady made £35. When I spoke to my family we did not waste a second. That was my only option. That and sending letters.”

As a result, Forrest had little choice but to throw himself into English life – and the peculiarities of the dressing room.

“Most of the players were from working-class areas and there was a lot of banter. It was Yank this and Yank that. You had to learn on the fly how to deal with it.”

On the face of it, rural England was not the most cosmopolitan of environments for a player who would later call London home. But Forrest believes Ipswich’s rich tradition of accepting foreign stars helped him to be accepted at the club.

“Ipswich already had a history because of Bobby Robson bringing in Frans Thijssen and Arnold Muhren. There had been criticism that they would not be able to play in this tough league but they were outstanding. So I think Ipswich were more open than other clubs.”

The influence those Dutchmen had in changing perceptions was likely to have been a factor in bringing another of the original 13 to the Premier League.

Michel Vonk was a Dutch centre-back who swapped Dordrecht for Manchester City in 1992 and found himself thrust into this new world.

“It was quite an adventure,” Vonk tells Sky Sports.

“I had only seen English football on television and prior to my arrival in 1992 I had only been to the United Kingdom once before. I did not have much knowledge of what to expect.”

He remembers the little differences.

“On the day of the game, there were fans coming into the dressing room just before the match to take pictures and get autographs. This was not done in Holland.

“The way that the team prepared for the match was totally different from what I was used to. Players would do an individual warm-up or take a hot bath, playing two-touch football in the dressing room with a line of medical tape used to make a court.”

He remembers a Manchester City team with “a lot of characters” and has only fond memories of the move but this was not the era of entourages and player liaison officers.

Vonk was given a four-year contract and expected to adapt. He spent three months in a hotel in Salford Quays and was largely left to fend for himself in a new country.

“I had to arrange a lot myself so there were challenges, things to organise. I had to find a place to live, a bank account and sort out all kinds of insurances. I needed to get a car and learn to drive on the opposite side of the road as well!

“Manchester was different to where I came from. There was the whole way of life, the English culture. But quite quickly I blended in and felt at ease.”

Those were the off-pitch challenges but there were adjustments to make on the pitch as well. Football is much more homogenised today precisely because of the flow of talent around the world, but the different styles of play were more pronounced in 1992.

“First of all, I came from Dutch football,” Vonk explains. “We did not play the game the same way that they did in England at that time with a flat back four. In our football, we played with a sweeper and three defenders. I had to adjust to this.”

It could be a harsh environment.

“Charlie Woods, a coach at Ipswich, got on me really quickly,” adds Forrest. “He told me, ‘This is not fun. If you make mistakes you are going to be out of here on a flight back to Canada real soon’. The game became really serious to me really quickly.”

Unlike Vonk, Forrest had been around for a while by 1992. But Ipswich had been one of the team’s promoted to the top division for the inaugural Premier League campaign. That meant that it felt fresh – even if the scale of the coming change was not so obvious.

“We saw it as a name change. We wanted to get back to the top division, for sure. But then it came to grow into a new animal. Now we can see it is a juggernaut.”

The scrutiny was not always welcome. Forrest was part of promotion-winning teams and contributed to many victories but the most famous game of his long career was an unfortunate one. He was in goal when Manchester United won 9-0 against Ipswich.

He can laugh about it now.

“Whenever anyone scores four or five in the first half an hour, my phone and my Twitter start to light up. ‘Are you watching this? Maybe today is the day?’. That United game was something else. If I did not have that game nobody would remember me.

“I was the first Dutch player to score in the Premier League,” he says with pride.

But his most famous game in the competition was probably his first. Vonk played in the Premier League’s first-ever Monday Night Football, a 1-1 draw between Manchester City and Queens Park Rangers at Maine Road.

“I enjoyed every minute of my time at Manchester City. I look back with pride that I played for this beautiful club. The fact that I was one of only 13 foreigners who played on the opening week of the Premier League is something that will be remembered.” 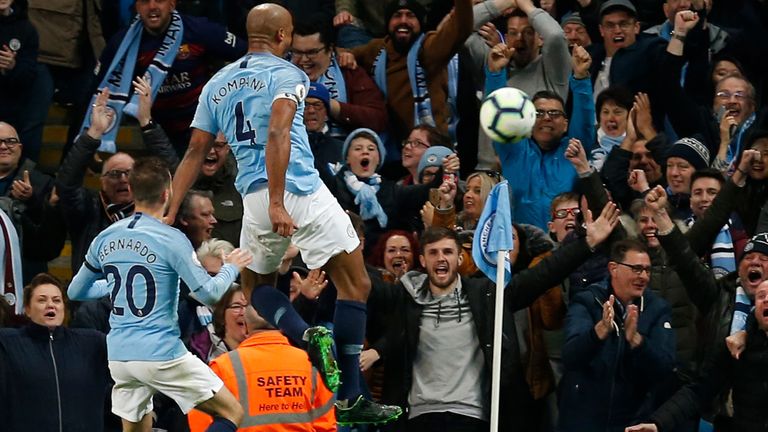 As both men reflect on the changes they have seen in the Premier League era, it occurs that the two clubs they represented back in 1992 have gone in different directions.

“It is amazing to see where City are now as a club,” says Vonk.

“The days of Maine Road are long gone. But the beauty of it is that they play amazing football. I am a true fan of Pep Guardiola’s playing style. The cherry on the cake would be winning the Champions League. They were so close in the semi-final against Real Madrid.

“For me personally, I have been back there on numerous occasions since leaving the UK in 1998. City have invited me back a few times and been very kind and warm to me during my stay. People still remember me and ask for pictures. That feels good.” 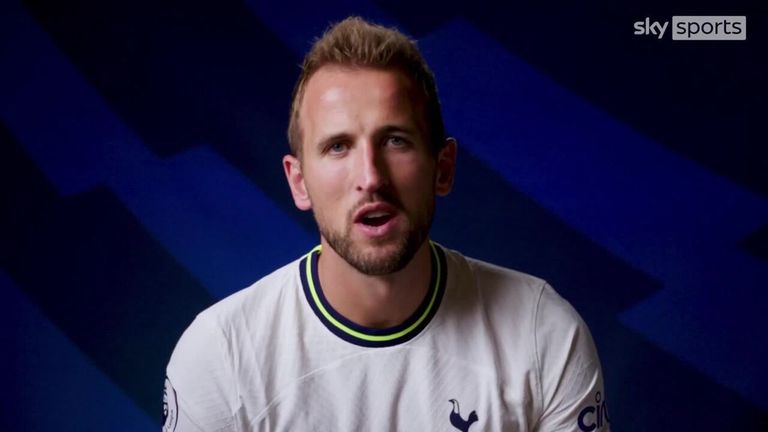 Forrest has seen Ipswich drift down the divisions and the Premier League morph into something very different. “Every athlete thinks they were born a bit too early,” he says. “I was making more money on the bench at West Ham than I ever did at Ipswich.”

Zeroes on bank balances are less conspicuous than the biggest change of the last thirty years, however. Forrest experienced that first hand.

“One of my last games was against Liverpool when I was on loan at Chelsea. I think we had Jody Morris and Steve Clarke at the club but the rest were pretty much all foreign players.

“I think there were 23 different nationalities in the two squads.”

For a member of the original 13, it was confirmation that this was a game transformed.