The Premier League title race run-in continues on Sky Sports with two rearranged fixtures – Wolves vs Manchester City and Southampton vs Liverpool – to be shown live in May.

As it stands, Pep Guardiola’s City are top of the Premier League by one point, followed by Jurgen Klopp’s Reds, with five games of the season to play.

Now, two of their rearranged fixtures have been scheduled for next month and will be shown live on Sky Sports.

Liverpool’s trip to the south coast will come three days after the FA Cup final on Saturday, May 14 – where Liverpool face Chelsea as they bid for an unprecedented Quadruple – and five days before their final game of the season against Wolves at Anfield.

Meanwhile, the Saints will have a 10-day break before the visit of Liverpool, travelling to Brentford on Saturday, May 7.

Man City will also be live on Sky Sports this weekend as they travel to Leeds on Saturday Night Football from 5pm on Sky Sports Premier League; kick-off 5.30pm.

Jamie Carragher analysed Liverpool and Manchester City’s strengths and weaknesses on Monday Night Football and examined the areas which could cause them to drop points as the Premier League title race goes to the wire.

Pep Guardiola and Jurgen Klopp’s sides are still separated by a single point at the top of the Premier League table having beaten Watford and Everton respectively at the weekend.

They have five games each left to play, with Liverpool facing what looks like the trickier run-in on paper, but Carragher believes both sides will slip up between now and the end of the campaign.

“We’re talking about two brilliant teams,” the Sky Sports pundit said on Monday Night Football. “You can’t really split them in an area of the game, but I can see both of them dropping points.”

Liverpool’s Quadruple bid: How do Klopp’s side fare in historic challenge?

Liverpool’s quest for an historic Quadruple continues against Villarreal in the Champions League semi-finals, but how have other sides fared in their own bids to achieve the feat?

Liverpool are still in with a chance of an unprecedented Quadruple this campaign, as unlikely as that sounds, as we enter the final stretch of the season.

It is ‘squeaky-bum time,’ as Sir Alex Ferguson would say, with Jurgen Klopp’s side still just a point behind leaders Man City as we enter the final five games of the season after an impressive unbeaten run in the league saw the champions’ seemingly unsurmountable 14-point lead on January 15 evaporate away.

Meanwhile, Liverpool also play Villarreal in the Champions League semi-finals, the first leg of which is at Anfield on April 27, before the return leg at El Madrigal on May 3.

In total, Liverpool face a gruelling nine-match schedule in April, followed by another seven games in May if they also make it through to the final of European Cup.

So, how have other English teams got on when faced with such a daunting challenge, while surely the trophy-laden Liverpool sides of the 80s must have gone close to achieving the feat? And what about some of the great European giants of years gone by? 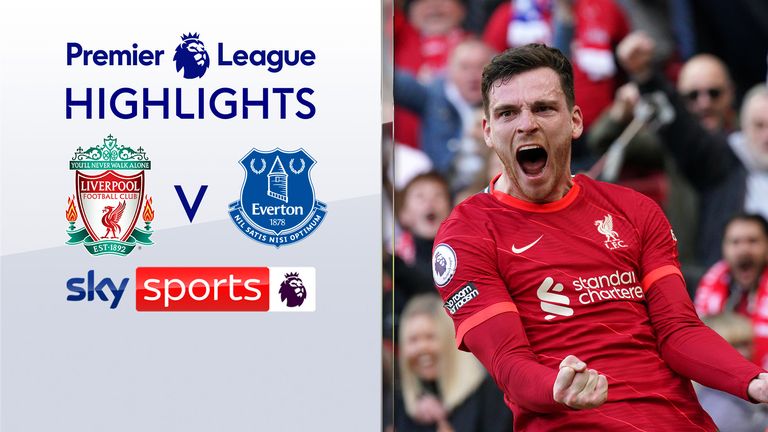 FREE TO WATCH: Highlights from Liverpool’s win against Everton in the Premier League

May 10 – Aston Villa (a) Premier League, live on Sky Sports 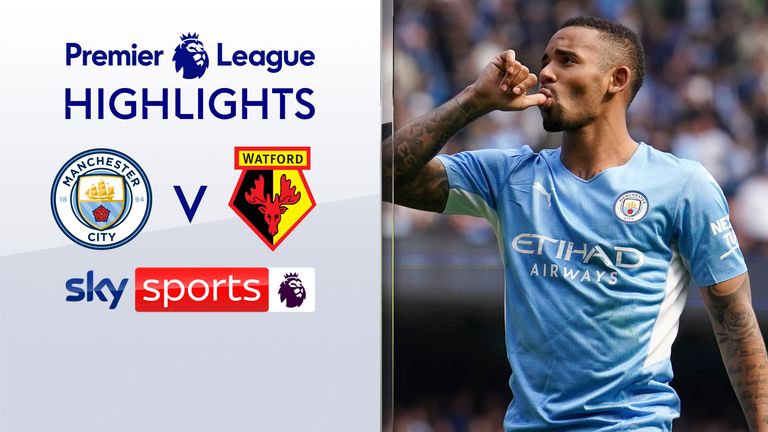 FREE TO WATCH: Highlights from Manchester City’s win against Watford in the Premier League

May 11 – Wolves (a) Premier League, live on Sky Sports

It couldn’t be simpler: we’ll have free-to-watch match highlights of every Premier League game on the Sky Sports website, app, and the Sky Sports YouTube channel shortly after full-time of every fixture.

In addition, Sky subscribers will also be able to enjoy in-game clips from Sky Sports matches in our Digital match blogs.