Texas and Maryland entered Tuesday undefeated but didn’t leave the night that way. Now we check in with our projected college basketball rankings.

The undefeated teams in college basketball have been dropping like flies. And two teams, the Texas Longhorns and Maryland Terrapins, came into the night with matchups that could put them to the test. Unfortunately for the No. 2 and 13 teams in the latest college basketball rankings, respectively, it was tests that they weren’t able to pass.

Chris Beard’s Longhorns were in Madison Square Garden for the Jimmy V Classic matchup against a feisty Illinois team, but Texas had the advantage late. They were ahead 68-63 with only 56 seconds left, but the Illini fought back and forced overtime where they dominated the extra five minutes of play to emerge with a 85-78 win and hand the Longhorns their first loss.

Meanwhile, fresh off a win over that same Illinois team this past weekend, Maryland went on the road against a hard-nosed Wisconsin team and simply couldn’t find its juice. The Terps trailed basically all game long and couldn’t find any semblance of rhythm, managing just 59 points in the five-point loss to the Badgers.

With two unbeatens going down, we have to check in on our projected college basketball rankings to see what’s going to change.

Texas was previously sitting at No. 2 in the college basketball rankings in the heat of a group of undefeated teams. So it feels like the natural move to just drop the Longhorns down to the bottom of that group at No. 5. It was far from a bad loss as they fell in overtime on a neutral floor and they won’t be going anywhere with the quality wins they’ve already accrued.

As for the Terps, the fact that they were undefeated and still only at No. 13 does tell me that they could drop farther than No. 16. At the same time, however, Maryland just got a win over Illinois, so it’d feel weird for an 8-1 team to drop below a 7-2 team that they’ve already beaten. So that’s where we stand with that.

Given that it’s only Tuesday, though, we’ll have to see if there’s any more chaos set to ensue throughout the rest of the week. We’re definitely off to a hot start in that regard. 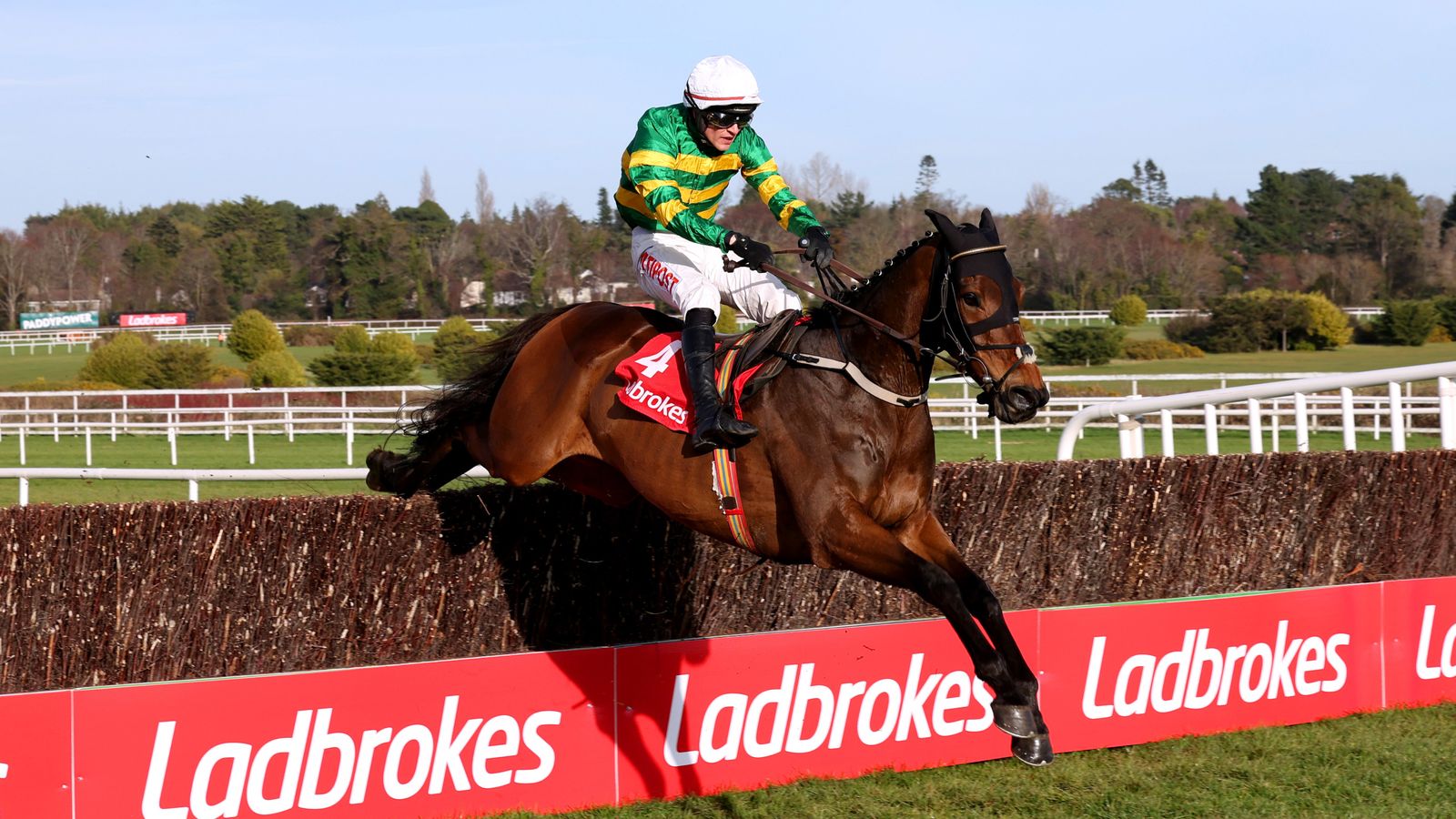 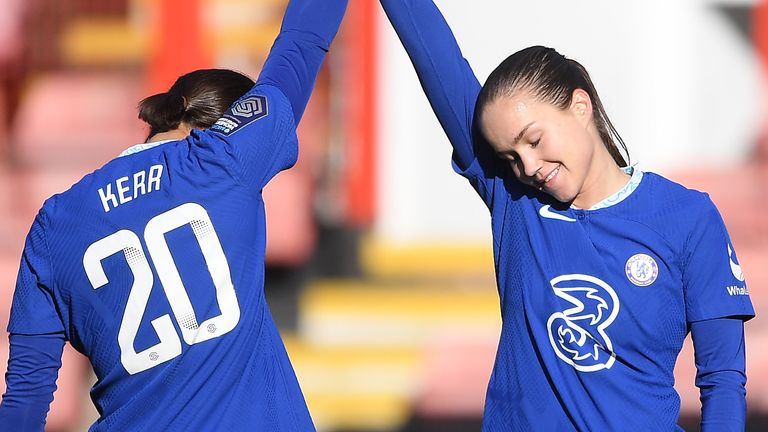