The revamped PS Plus will be systematically introduced to different regions of the world from the middle of May. While the name of the service remains the same, its structure has been radically changed as Sony is prepping it to compete with the Xbox Game Pass.

Sony has already revealed some amazing third-party games that will be added to the service before it is reintroduced worldwide. Among the several big names, the two standouts are Ubisoft’s Assassin’s Creed Valhalla and Rockstar’s Red Dead Redemption 2.

Despite once claiming that the Xbox Game Pass model isn’t sustainable, Sony is now pushing to emulate it. However, the revamped PS Plus differs in many areas compared to Xbox’s service.

One noticeable change is the addition of many games to its existing roster and the additional number of features. While there will still be certain limitations, the great number of third-party games being added will be great incentives for players.

Earlier in the first part of 2022, Sony announced the changes they would be making to the PS Plus service. There have been several rumors about Project Spartacus, which would be a competitor to Xbox Game Pass. PlayStation has moved ahead with its existing service and improved it to match its rival’s offerings.

On May 16, PlayStation officially announced a massive roster of video games that will be added to the service. It includes some great first-party and retro games, along with some great ones from third-party developers.

Assassin’s Creed Valhalla will be an excellent addition as it’s the latest release in the franchise. The game has received several updates, including the most recent Dawn of Ragnarok expansion. While the offering is most likely the base game, it will still be a massive bargain as players will be able to partake in the Viking life. 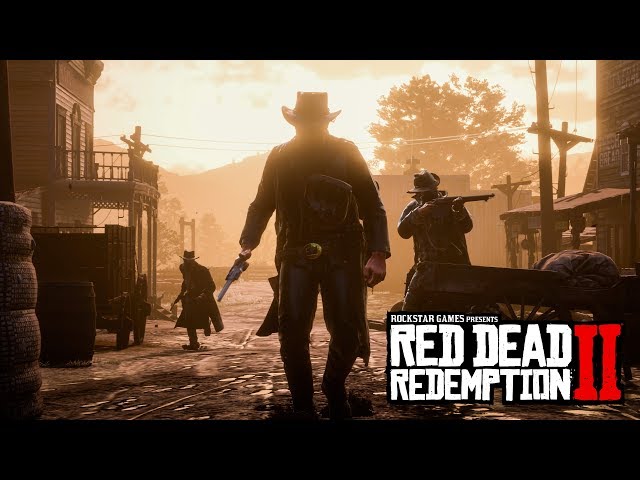 Another addition is Red Dead Redemption 2, which is known as one of the best games that Rockstar has made. Since its release, the game has garnered several prestigious rewards that once again showcase the craftsmanship of the developers.

The game perfectly showcases the Wild West as players embark on a journey to complete their missions. There are plenty of quests and NPCs to interact with along the journey, making the entire ordeal very exciting.

The game has been applauded for its story, gameplay, and environment design, among other aspects. The emphasis on perfecting the game’s world is easily visible, making Red Dead Redemption 2 a perfect addition to the PS Plus roster.

The fun doesn’t end here, as plenty of other titles are being added to the overall roster. It should be noted that these titles will likely be available with the Extra and Premium tiers, so players will have to shell out a bit more cash for them. 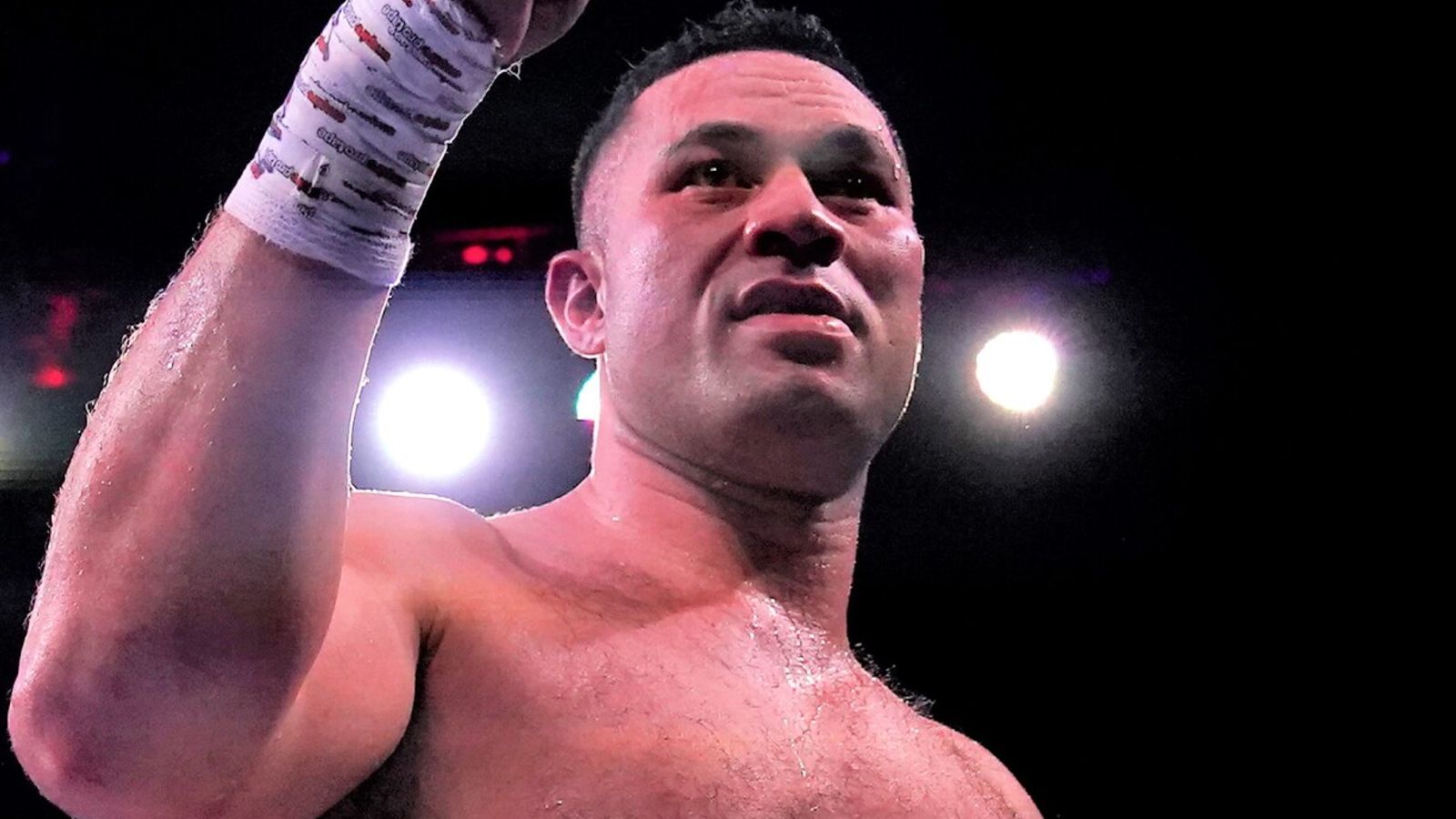 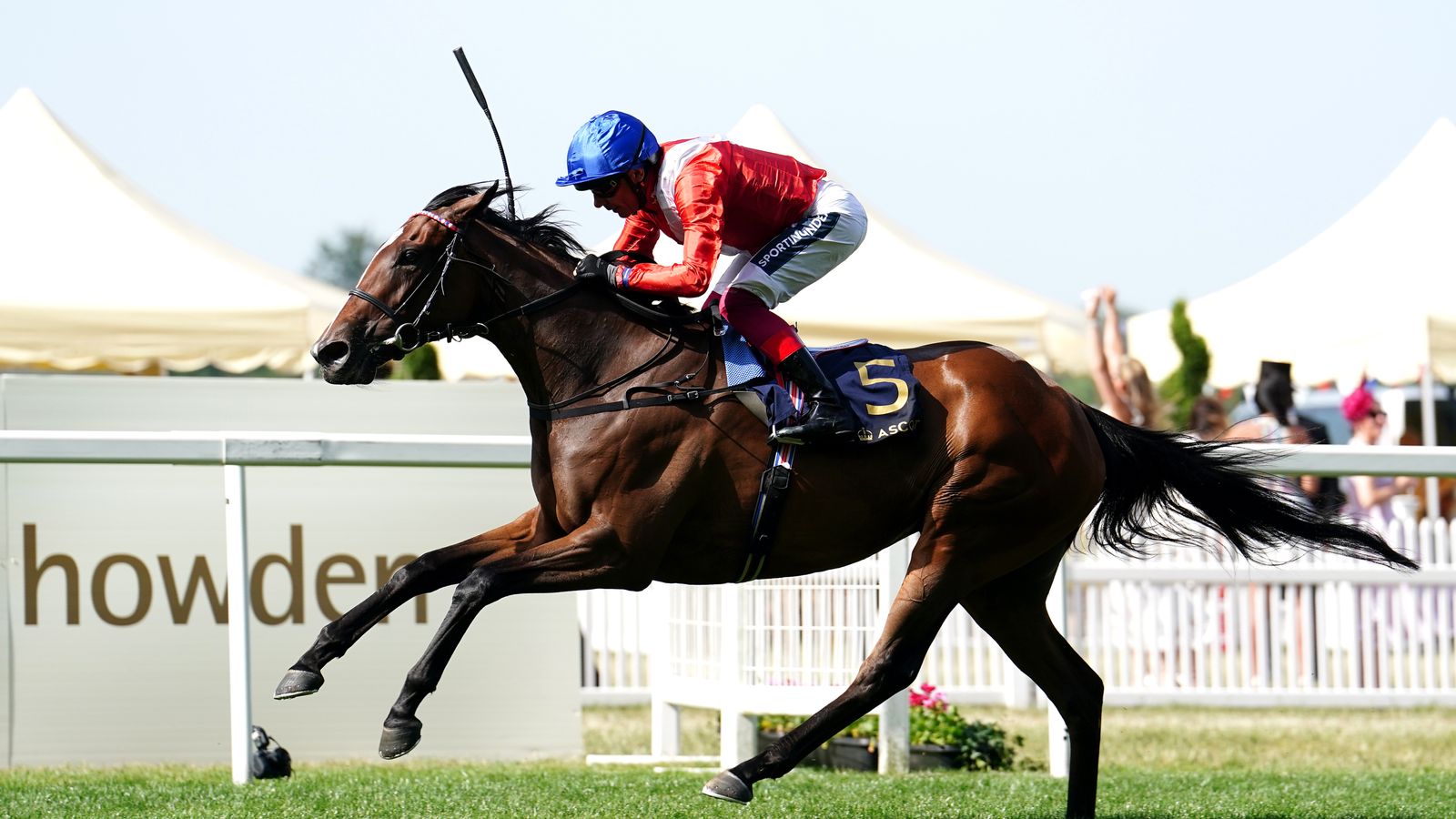