Paris Saint-Germain (PSG) are reportedly ready to bid adieu to Brazilian forward Neymar in this summer transfer window. This is according to a report from Marcelo Bechler (via Barca Blaugranes). He also added that PSG will look to bring in Barcelona forward Ousmane Dembele as his replacement.

The Ligue 1 giants signed the Brazilian superstar from Nou Camp back in 2017 for a world-record fee of €222million. Neymar, despite playing well in patches, has failed to justify his price tag at the Parc des Princes.

His five-year spell has been hit with injuries, fitness issues and media stories. The Brazilian forward has only played 144 games in that time. However, he has registered an impressive 100 goals and 60 assists in those games.

PSG signed Lionel Messi on a free transfer last season and have now tied down French star Kylian Mbappe to a new contract at the club. It is possibly a reason as to why the French club are no longer dependent on the Brazilian forward and hence open to parting ways with him this summer.

A stumbling block in Neymar’s sale will be his high salary demands. His former club, Barcelona, are out of the running due to financial struggles.

PSG are believed to be interested in bringing in Dembele if their Braziian forward leaves the club. The Brazilian winger’s current contract at the French club runs till 2025. Hence, even though PSG might want to part ways with him this summer, a quick solution seems unlikely.

French winger Ousmane Dembele had a fine end to the 2021-22 season. He registered 11 assists in 14 La Liga matches for Xavi’s team to push them to a second-place finish.

Dembele’s current contract will expire on June 30, 2022, after which he will become a free agent. PSG could be tempted to use the situation to bring in the talented winger.

Should he replace the Brazilian forward at PSG, Dembele is likely to occupy the right-wing. It means Mbappe can move to his preferred left flank while Lionel Messi plays in the withdrawn number nine role for the Ligue 1 giants.

One of the best talents itw needs a redemption arc

Ousmane Dembele- missed the 4th goal vs Alisson that could’ve sealed a treble- missed an open header against Atleti that could’ve won Barca the league- missed chances against PSG that led Barca out of the tournament in RO16One of the best talents itw needs a redemption arc https://t.co/Ep8JstVYpZ

However, if Neymar chooses to stay back at PSG, Dembele is unlikely to want to join them as it will mean a lot of bench time for the French winger. 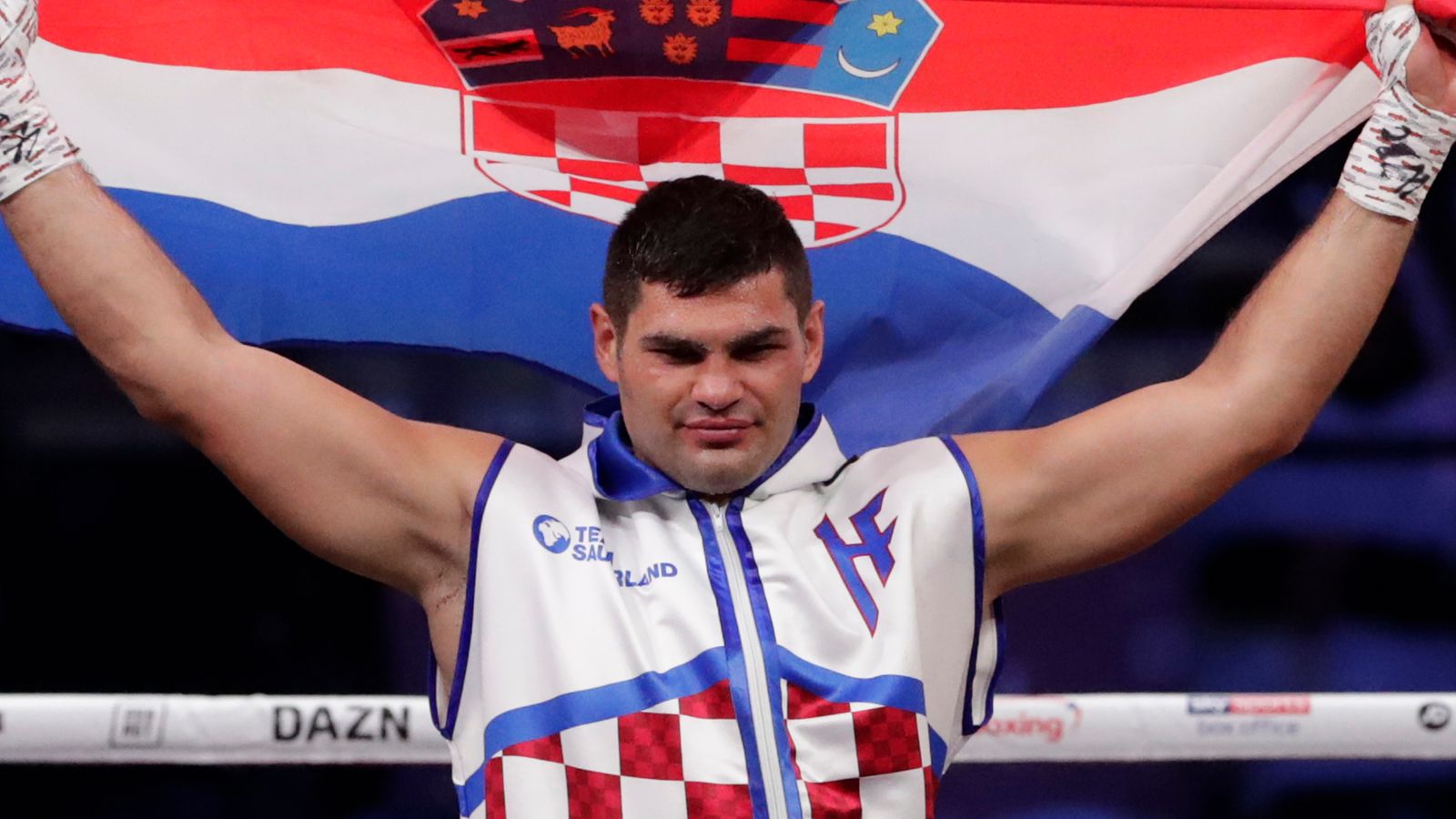