All the top stories and transfer rumours from Tuesday’s newspapers…

Former Liverpool and Newcastle manager Rafael Benitez is in the frame for the top job at Nottingham Forest as East Midlands derby defeat pushes Steve Cooper to the brink.

Arsenal have stepped up efforts to tie down William Saliba to a new contact until 2027 after his performances this season.

Manchester United held a clear-the-air meeting into their shambolic derby day performance at their Carrington training base.

Arsene Wenger thinks the summer departure of “big-game player” Sadio Mane has been the main factor in Liverpool’s slow start to the season.

Liverpool want to sign Youri Tielemans in the next transfer window, according to sources.

Chelsea boss Graham Potter has been tipped to make a move for his former player Moises Caicedo, who he managed during his time at Brighton.

Merseyside cops say officers will flood the city to make sure Rangers’ Champions League clash with Liverpool “goes ahead smoothly”.

Ange Postecoglou has challenged his Celtic team to begin stamping their Champions League authority after a bright reintroduction to the tournament which has delivered limited rewards.

VAR’s introduction into Scottish football is said to be “imminent” with the technology set to be in place before the World Cup. Two former top referees say that it will be brought in within a matter of weeks to the Scottish Premiership after weeks of trialling.

Gary Neville on England: Gareth Southgate could leave Harry Maguire out of World Cup squad to protect him 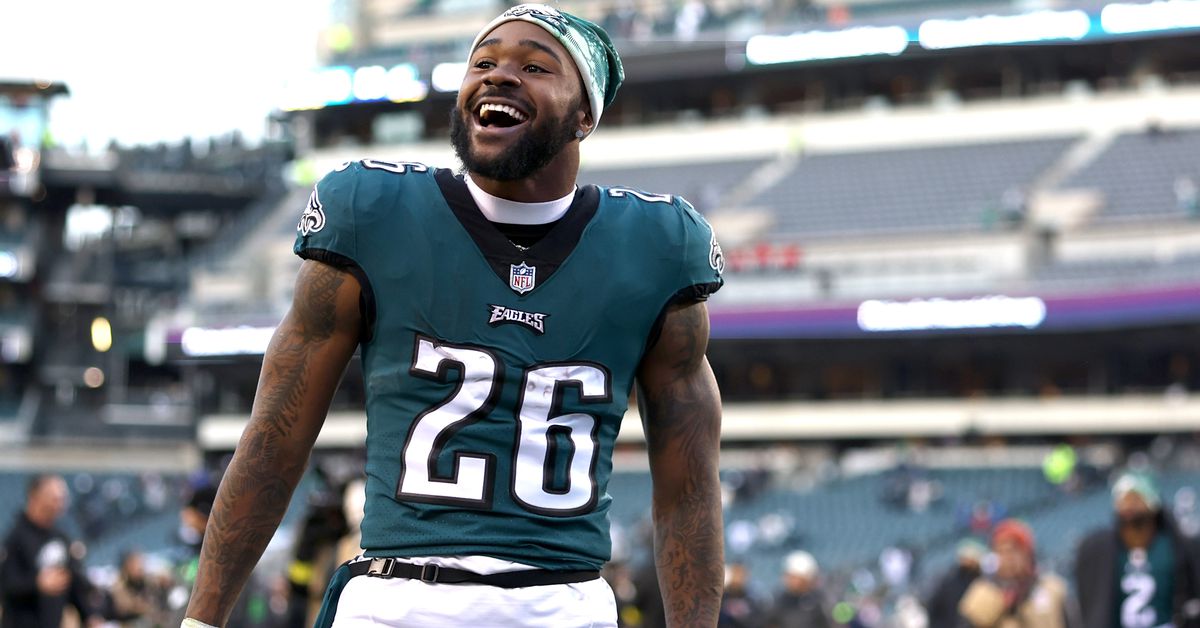 NFL Playoff Picture 2022, as it stands