Demon Veil is proving to be Rainbow Six Siege’s one of the biggest updates as it introduced various new changes that will surely make the game feel brand new. One such game-changer is the new Team Deathmatch mode that uses the same core Siege mechanics while giving an active deathmatch experience.

While there are various other free-to-play games in the market, Ubisoft’s shooter title doesn’t come for free and players need to purchase it. However, if any player has the intent to try the game out before they buy it, they can do so this week.

Year 7 has begun! Season 1, Demon Veil is now live on all platforms. The meticulous and ferocious Azami is here and suave as ever in these pieces from @neco_nyan__ / @ion_kanbar / @ZA__NINE & @IFrAgMenTIX.

Ready to suit up?

Year 7 has begun! Season 1, Demon Veil is now live on all platforms. The meticulous and ferocious Azami is here and suave as ever in these pieces from @neco_nyan__ / @ion_kanbar / @ZA__NINE & @IFrAgMenTIX. Ready to suit up? https://t.co/dHstJn3evy

This is not the first time Ubisoft has done this for the shooter title. It has given free-weekend opportunities in the past as well. However, with Demon Veil, the game will be available for free for a limited time of one week, giving players enough time to figure out what the game is all about.

On March 15, 2022, Rainbow Six Siege got its first seasonal update for Year 7 and it brought a new Defender operator along with it. Apart from these, the game also saw the addition of various other features and adjustments to make the game eco-system much better.

Now, it has become a pattern that Ubisoft follows with its shooter titles, which involves going free for a brief period. This is usually done to give new players a chance to try out the game and get them acquainted with the shooter environment before purchasing.

This time around, the game will be available for free from March 17 to 24 on platforms like PC, PlayStation, and Stadia. This free availability will provide players access to all game modes, including the new Team Deathmatch option. 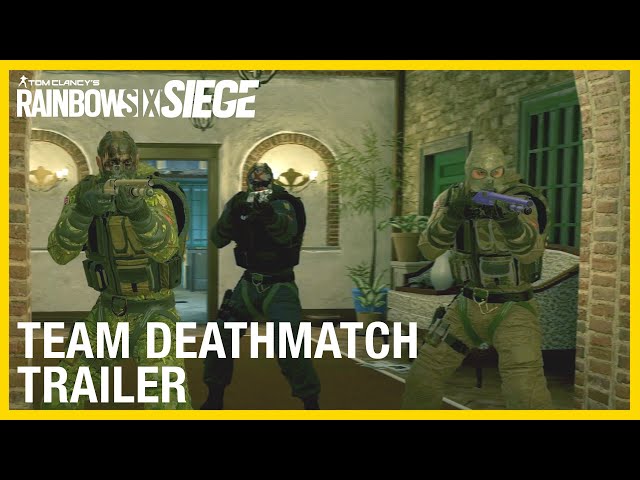 Whenever the game goes free for a limited time, Ubisoft also provides a bonus of 75% off on the game and gives players a bargain while trying the game out.

Players who are looking to try out Rainbow Six Siege can pre-load the game right now. Furthermore, if a player progresses with an account during their free week trial, all of it will be retained following the purchase.

Are we really headed toward year-round Daylight Saving Time?