The Rams on Saturday placed quarterback Matthew Stafford on injured reserve because of a neck injury, almost certainly ending the 14-year pro’s season.

Stafford, 34, was cleared from concussion protocol on Friday but was declared out of Sunday’s game against the Seattle Seahawks at SoFi Stadium.

John Wolford will start in place of Stafford.

The Rams have six games remaining. Stafford would not be eligible to return until the final two games against the Chargers and Seahawks. It seems unlikely that the Rams would activate him for games that are on track to be meaningless for a team that goes into Sunday’s game with a 3-8 record and a five-game losing streak.

Stafford, playing behind an injury-ravaged offensive line, was in concussion protocol twice this season.

He was placed in the protocol for the first time two days after he was sacked four times in a Nov. 6 loss to the Tampa Bay Buccaneers in Tampa, Fla.

Stafford sat out one game and returned to start against the New Orleans Saints on Nov. 20 in New Orleans. Stafford, however, left the game after he was sacked in the third quarter and told medical personnel that he felt numbness in his legs.

On Friday, when asked which way he was leaning in regard to shutting down Stafford for the season, coach Sean McVay said there were “so many layers” to the decision.

“I’m not the expert in that arena,” he said, “but if there’s any sort of sense of this is something that it’ll be better served in the long term or it’s going to be a few more weeks, things like that, I think that’ll end up kind of taking care of itself.” 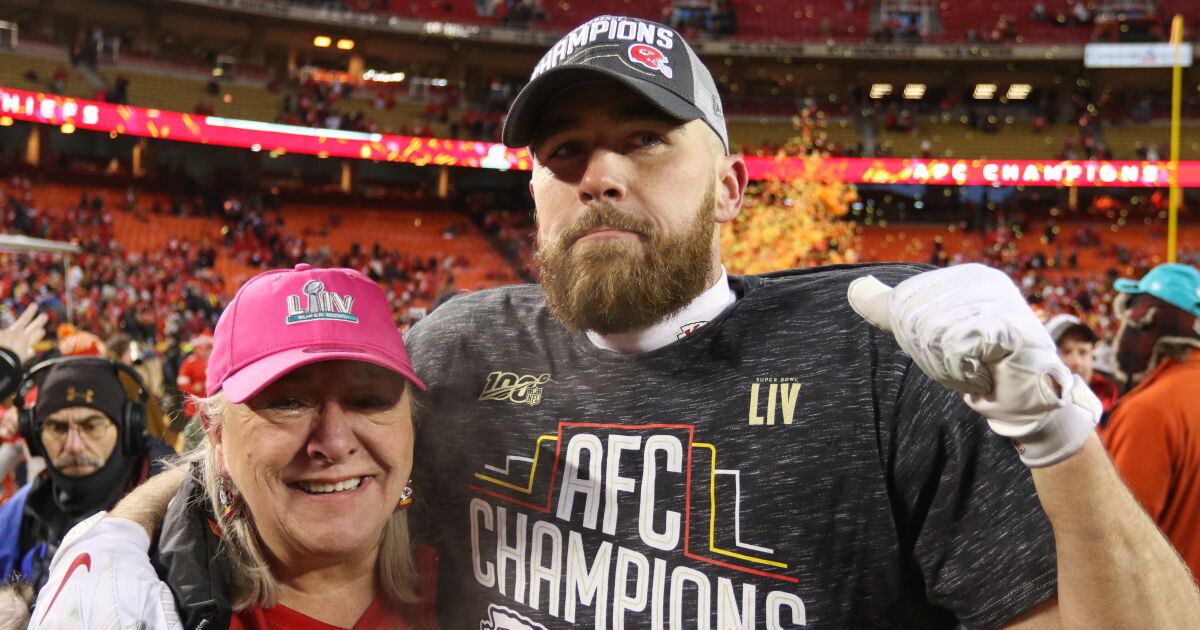 Virginia vs. Virginia Tech prediction and odds for Saturday, February 4 (Back Hokies as small underdogs) 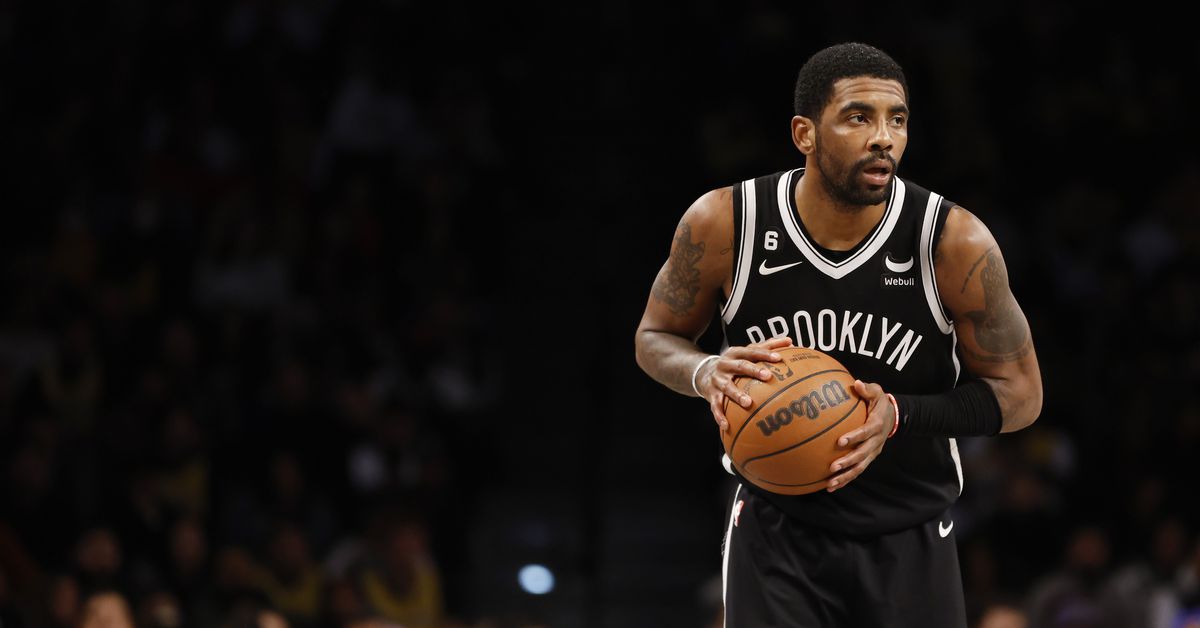