Injuries are inevitable in the NFL, but the two Los Angeles teams sure seem to have more problems than most. The Rams will go into their Week 13 game with either John Wolford or Bryce Perkins as the starter as they hope to hang on and pull off a win over the Seattle Seahawks.

The Seahawks aren’t the juggernaut that they appeared to be earlier in the season and this amounts to a must-win type of game for them. Seattle has dropped two in a row to the Buccaneers and Raiders, dropping from 6-3 to 6-5. With the Rams this week and the Panthers next week, an 8-5 record going into games against the 49ers and Chiefs would create a little bit of wiggle room.

Giving up 576 yards to the Raiders off of the bye would be a greater concern against a different team. The Rams are completely neutralized without Cooper Kupp in the passing game and added Allen Robinson to the injured reserve as well. The Rams are down to 4.6 yards per play and rank 28th in points per drive with just 1.52. Given that the majority of the season was played with Kupp and Matthew Stafford, those numbers started poorly and don’t show any signs of improvement.

The defense had been a saving grace for a while, but the Rams have allowed at least 26 points in four of five games since the bye. With the limitations on offense, that makes it virtually impossible to win a game. In fact, the Rams have scored more than 26 points once this season. Wolford was 24 of 36 for 212 yards with a touchdown and an interception in his one game. Perkins was 13 of 23 for 100 yards with a touchdown and two picks in his start last week, while also rushing for 44 yards on nine attempts.

In other words, the defense has no margin for error and this group has been falling off as the competitive fervor has waned and the season has slipped away. The Seahawks have just a 50% touchdown rate in the red zone, but rank fifth in points per drive and have averaged six yards per play.

The Seahawks have won all four games in which they’ve held opponents under 370 yards by double digits. They should be able to do the same here.

TSA now wants to scan your face at security. Here are your rights. 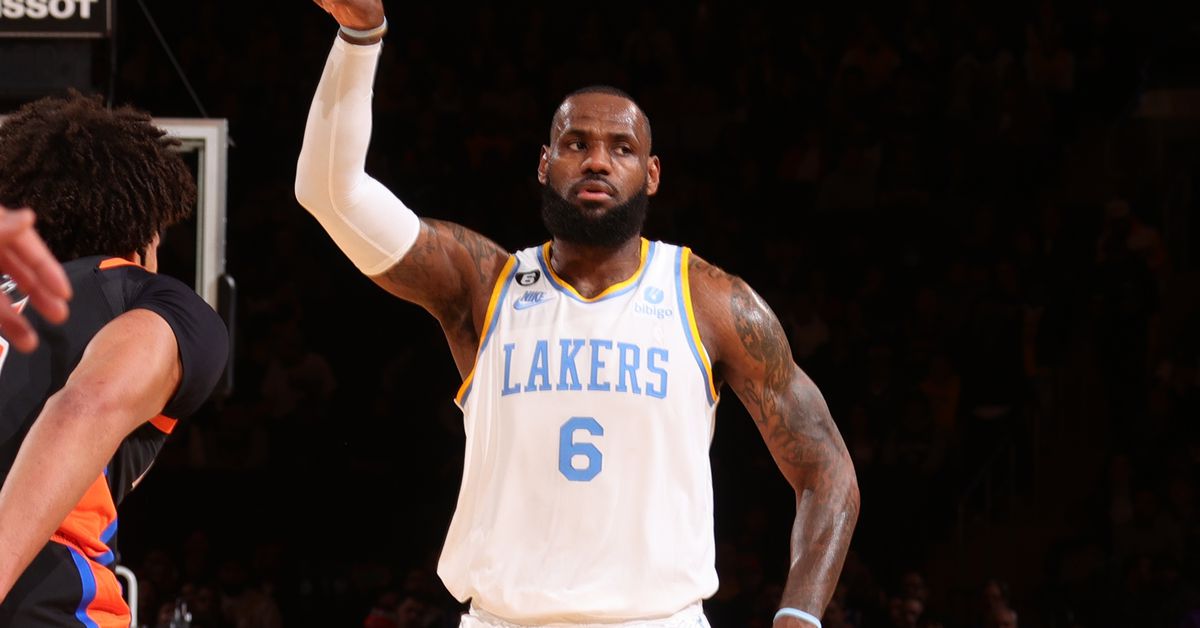