Manchester United have confirmed they have reached an agreement with Real Madrid to sign defender Raphael Varane.

The price for the France international is believed to be £41m including add-ons.

A club statement said: “Manchester United is delighted to announce the club has reached agreement with Real Madrid for the transfer of French international defender and World Cup winner, Raphaël Varane, subject to a medical and to player terms being finalised.”

Having already signed England international Jadon Sancho for £73m from Borussia Dortmund, the acquisition of Varane represents a further statement of intent from United.

We have agreed a deal in principle for the transfer of @RaphaelVarane to United! 🔴⚪️⚫️#MUFC

Varane is well established as one of the world’s top defenders, having joined Real from French side Lens in the summer of 2011.

He has gone on to make over 350 appearances for the club, and be capped 79 times by France, helping them to World Cup glory in 2018.

He started all four of France’s matches at Euro 2020 before they were knocked out on penalties by Switzerland.

If the deal goes through as expected, Varane’s first competitive action for United could come when they start their Premier League campaign on August 14 against Leeds United at Old Trafford.

‘One of best central defenders in Europe’

“If Man Utd do get Varane across the line, they are buying one of the best central defenders in Europe. He has been fantastic at Real since day one, he has all the attributes you need and he has been slightly overlooked because of Sergio Ramos.

“But in terms of quality, I do not think there are many better than Varane.”

United continue to look busy in the transfer market having recently signed Jadon Sancho from Borussia Dortmund for £73m.

Sancho, whose move to Old Trafford was agreed in principle on July 1, completed a medical earlier this month after his participation at Euro 2020.

He has signed a five-year deal at United, with an option of a further year, and Sancho will wear the No 25 shirt for his new side.

Pogba future up in the air

One player at United with an uncertain future is Paul Pogba. He is ‘increasingly unlikely’ to sign a new contract extension at Manchester United amid interest from Paris Saint-Germain.

Talks between Pogba’s representatives and United failed to find a resolution with reports claiming a concrete offer had been rejected by the France midfielder.

The 28-year-old has entered the final year of his current deal and United must now make a decision on whether to sell him this summer or allow him to see out his contract.

Manchester United will host rivals Leeds United at Old Trafford on the opening weekend of the 2021/22 Premier League season.

United face a possibly season-defining run of games in October and November, which starts with a trip to Leicester on October 16, the first showdown with Liverpool at Old Trafford on October 23, and a visit to Tottenham on October 30.

November 6 marks the first Manchester derby of the season as champions Manchester City travel to Old Trafford, before United head to Champions League winners Chelsea on November 27 before rounding off the month by hosting Arsenal on November 30.

Football’s Cult Heroes is a brand new podcast series exploring the stories of the players that carried their clubs on their backs – on and off the pitch.

Told by the players, fans and journalists that were there – we delve into why these players created such a strong bond with their fans and how they are still remembered years on.

Follow on Spotify so you can listen to the weekly episodes as soon as they drop. 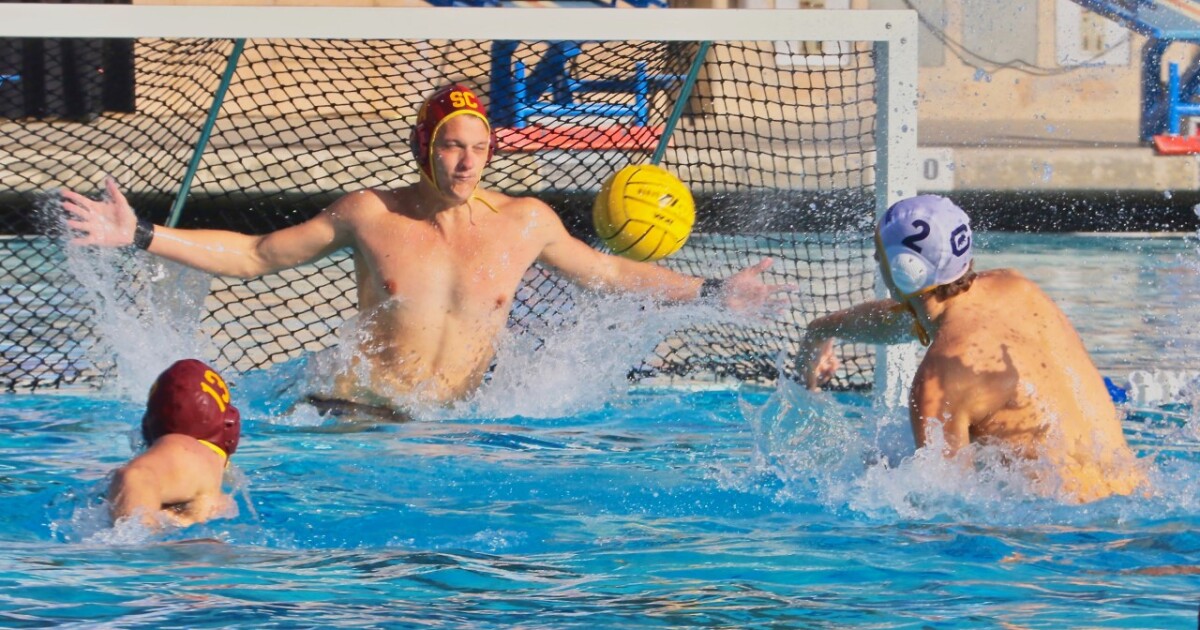