In a ruling issued on Tuesday, Judge Justice Steyn said Vardy must pay 90 per cent of Rooney’s costs, and that £800,000 of the costs bill must be payed by 4pm on November 15.

Vardy lost her libel trial against Rooney in July.

The case centred around a social media post published by Rooney on 9 October 2019, in which she accused Vardy of leaking stories about her to the press.

The post led to Rooney being dubbed “Wagatha Christie” on social media – a nod to the world-famous British crime novelist Agatha Christie.

Vardy, who had denied being responsible for leaking Rooney’s personal information, announced she would be taking Rooney to court in June 2020, with the trial finally reaching the High Court in May this year.

However, the case didn’t go Vardy’s way, with the court finding the essence of Rooney’s social media post was “substantially true” – that’s to say Vardy was responsible for leaking Rooney’s private information to the press. 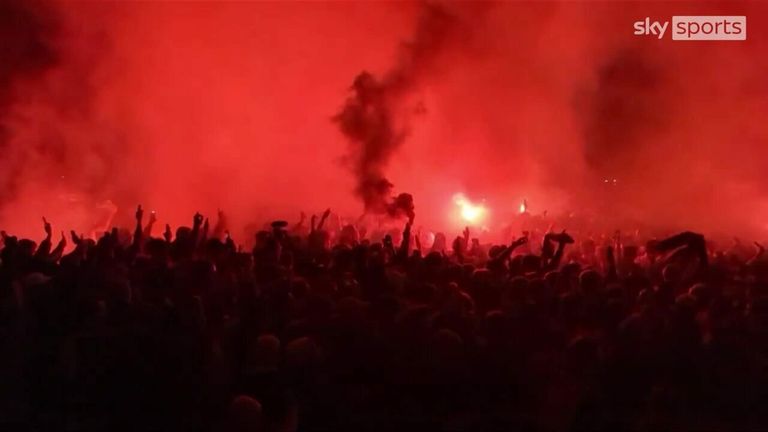 Wild celebrations at 3am in Australia as Socceroos make last 16! 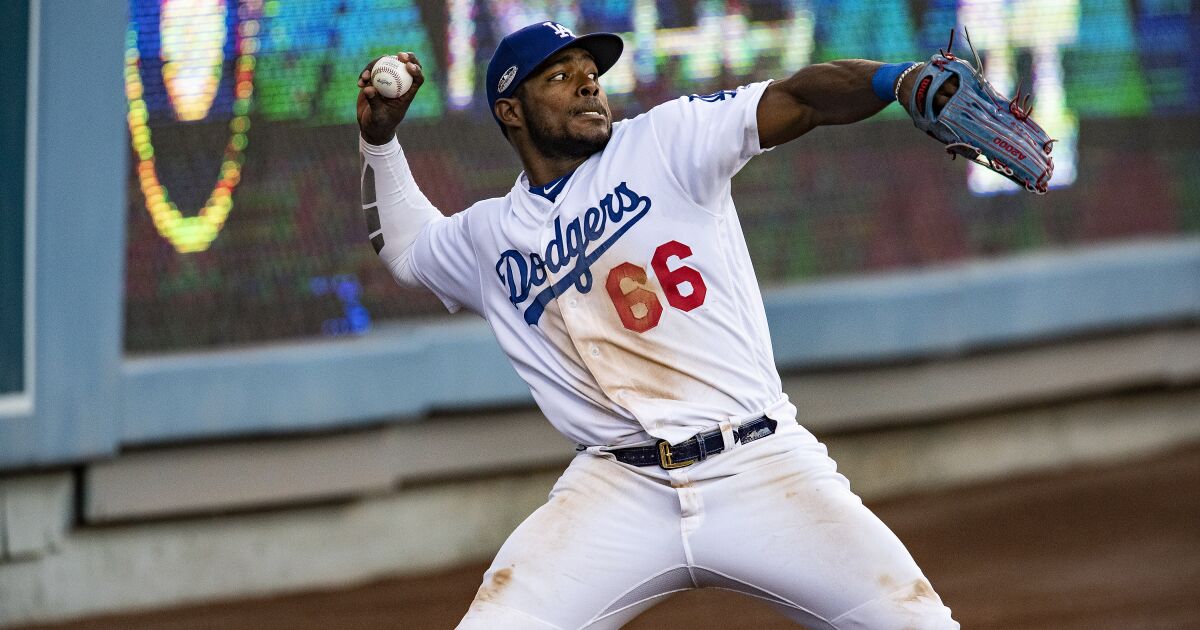