Mohamed Salah has claimed that he is excited to play with Darwin Nunez at Liverpool. The Egyptian shared his thoughts on the new signing after penning a new deal with the club.

Salah ended speculations about his future at Liverpool by signing a new contract on Friday. The new deal sees him stay at the club until 2025 with reported wages of €350,000 per week, as per The Athletic.

Speaking to the club’s official website on Friday, Salah admitted that he would miss Sadio Mane, who joined Bayern Munich last month. However, he said he is excited to play with Nunez, who moved to Anfield from Benfica. He said:

“I am so excited, I want to play with him. He had a good season and played good against us, home and away. Also, Sadio has left and I am going to miss him. He had great seasons with the club, so I wish him all the best. I wish Darwin all the best too to score many goals for us.”

The Liverpool forward sent a message to the club’s fans after renewing his contract on Friday.

He thanked them for supporting the players and claimed they would do their best to win trophies in the upcoming season. He said:

“My message to them is, you know me and I give everything to the club. So, my message is the players in the team want to give our best next season to try to win all the trophies. As usual, you stay behind us and give us a big push and I am sure we are going to win trophies again [together].”

Speaking about the parade at the end of last season, he added:

“It’s something unbelievable, you wouldn’t see it anywhere [else]. I think the people appreciate what we did and what we were doing during the season. There were two big disappointments for us in the last week of the season, but they know we did our best to win those trophies so that’s why they were there. I want to thank them for that experience.”

Salah joined Liverpool from AS Roma in 2017 and has since become one of the best players in the world, winning numerous individual accolades while leading the club to domestic and continental glory. 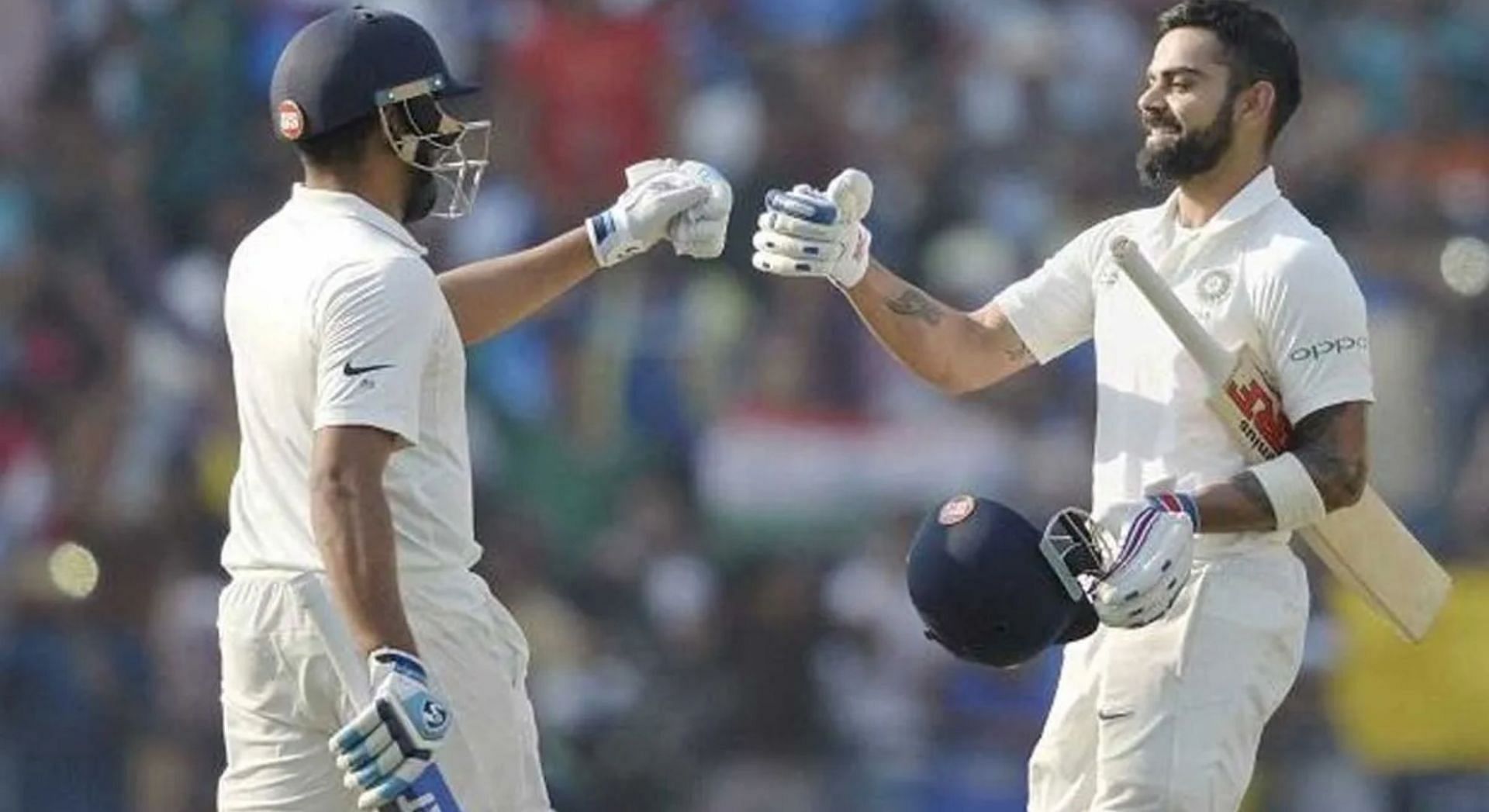 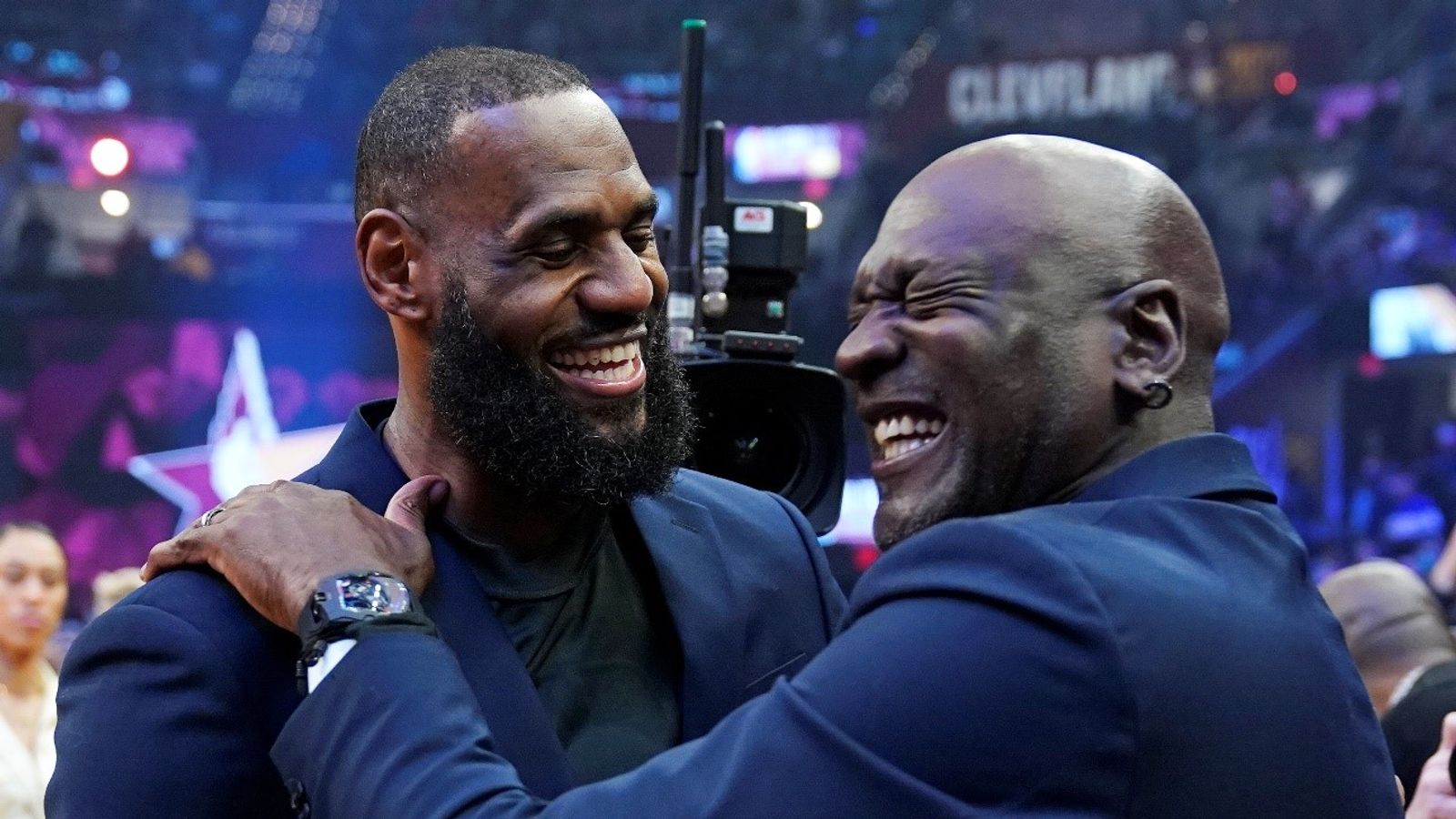 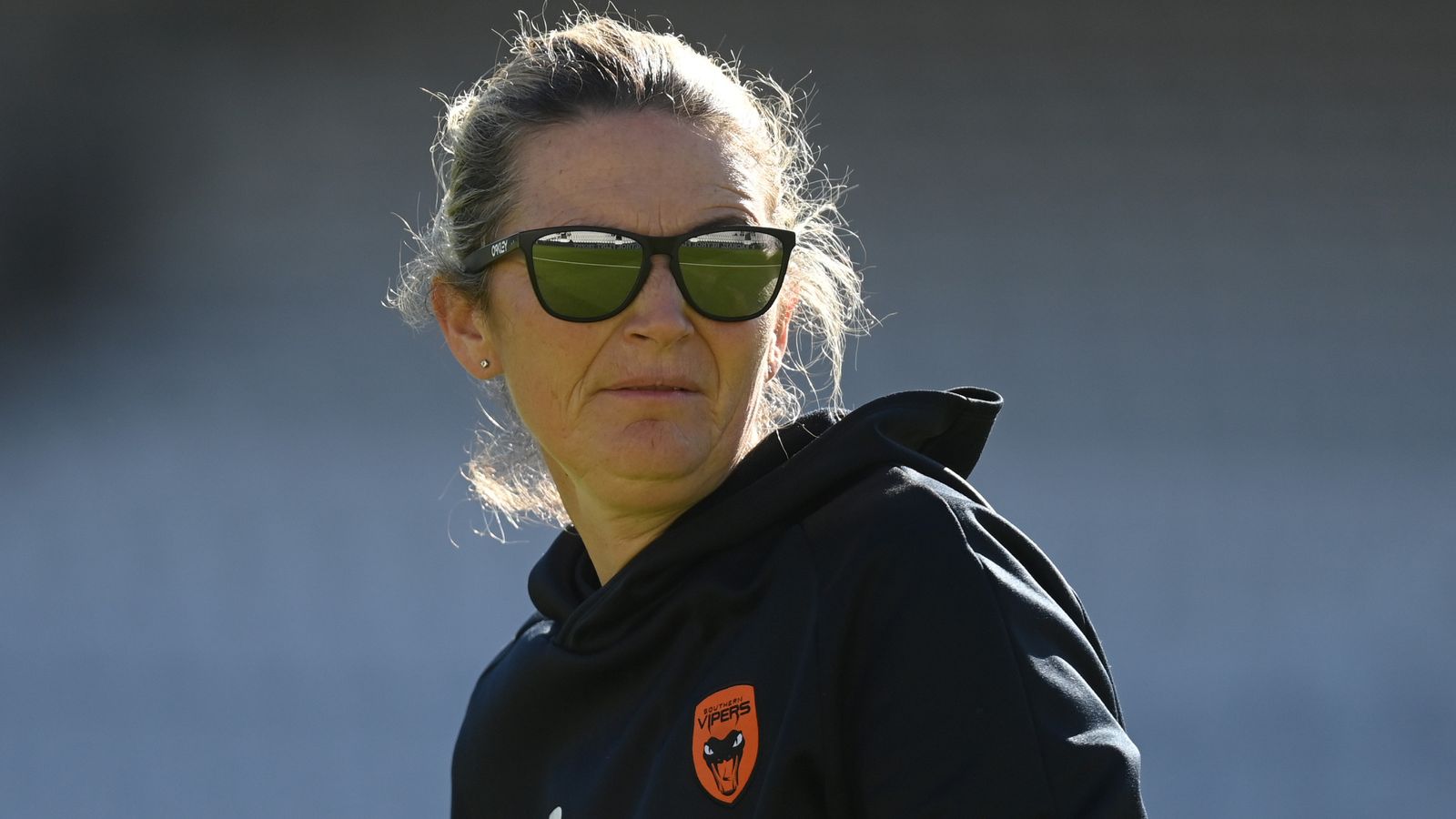