Bayern Munich are interested in signing Liverpool forward Sadio Mane this summer, according to Sky Germany.

While there has been no official dialogue between the two clubs, Bayern’s sporting director Hasan Salihamidzic met the 30-year-old’s agent over the weekend.

Mane is under contract until 2023, but talks over a possible new deal have not yet been forthcoming, with Liverpool said to be focussing on tying up negotiations with Mohamed Salah – whose current terms also expire in 2023.

The Senegal international has made 47 appearances in all competitions for Jurgen Klopp’s side this term, scoring 21 goals.

Mane has previously been linked with a move away from Anfield, with speculation surrounding his Liverpool future sparking interest from Real Madrid prior to signing fresh terms on Merseyside back in November 2019. 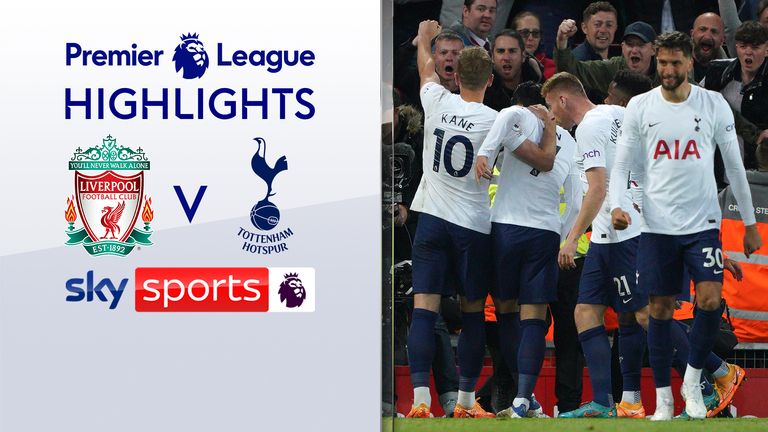 FREE TO WATCH: Highlights from Liverpool’s draw against Tottenham in the Premier League

After the 2-2 draw against Stuttgart on Sunday evening, Salihamidzic said when asked whether there would be a big-name transfer at Bayern: “Let yourself be surprised.

“We have to see what is possible and what is not. We have creative ideas.”

They visit Aston Villa on Tuesday, live on Sky Sports, aiming to close the gap on Pep Guardiola’s side before contesting the FA Cup final with Chelsea at Wembley on Saturday. 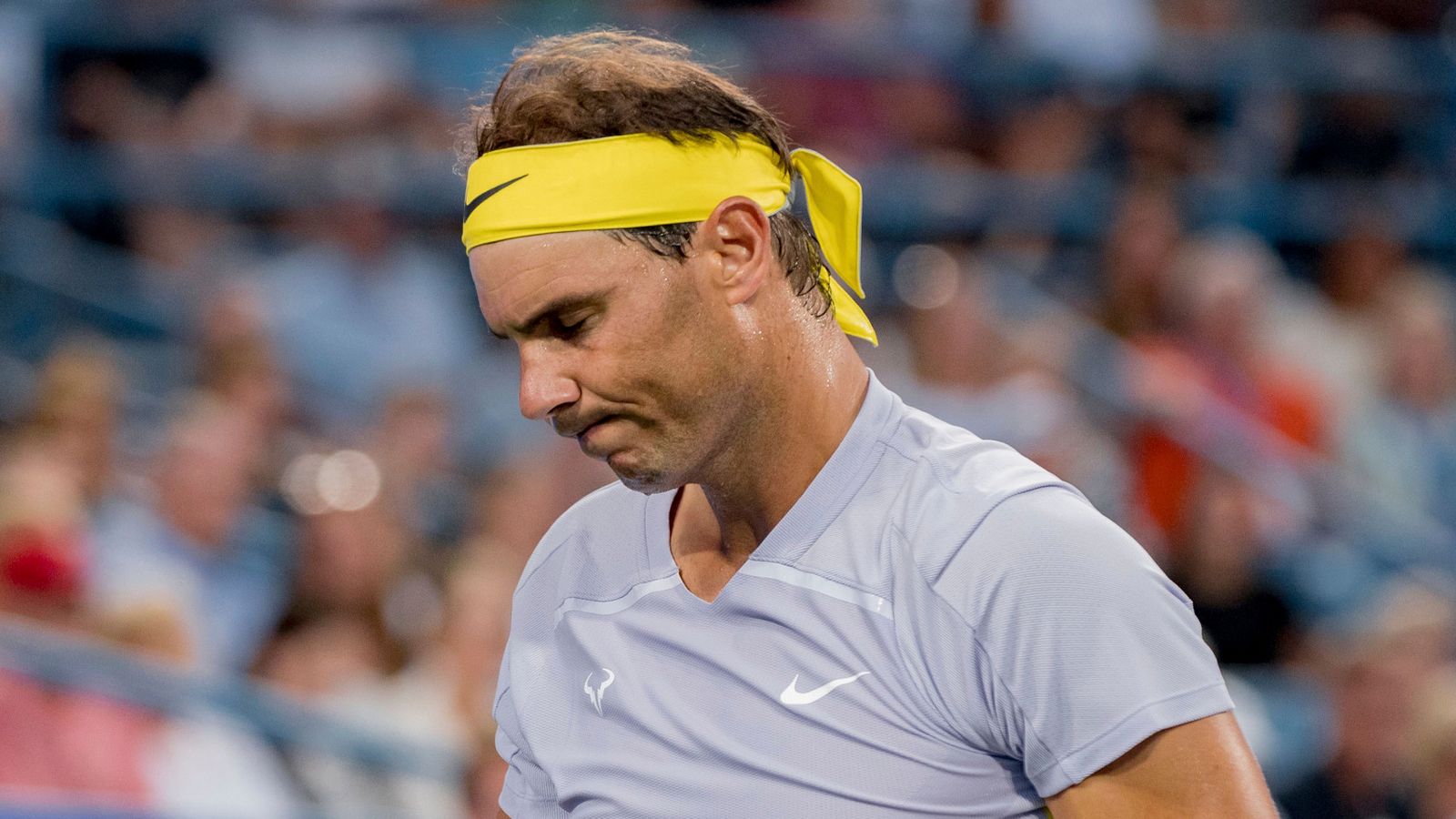