With news of Jacksonville Jaguars cornerback C.J. Henderson potentially being on the trading block, one team that has reported interest in him is the New Orleans Saints.

Jacksonville used its No. 9 overall pick in the 2020 NFL Draft on the former Florida Gators standout. But after a disastrous 1-15 NFL season that saw Doug Marrone be fired as head coach, apparently Henderson is not exactly jiving with Urban Meyer now in charge down in Duval. New Orleans has a strong secondary, but the Saints’ interest in Henderson seems to be palpable.

Should the Saints trade for the former No. 9 overall pick Henderson before the start of the year?

No surprise here, but the Saints are exploring available options in the trade market for a cornerback, including C.J. Henderson of the Jaguars. Stay tuned.

Though the Saints have won the NFC South division title each of the last four years, they are not favored to do so in 2021. That is because the defending Super Bowl champion Tampa Bay Buccaneers call the NFC South home as well. With the Atlanta Falcons and the Carolina Panthers potentially trending upward, the Saints are a major regression candidate in the NFC this season.

So should the Saints trade for Henderson? That all really depends on what they would have to give up to Jacksonville in order to get him. Anything more than a third or fourth-round pick would be too much. Then again, Jacksonville may want to rush-sell its former No. 9 overall pick, and an organization with a great history of winning of late like the Saints have the savvy to capitalize.

Trading for Henderson could help the Saints, but they have other bigger issues to solve right now. 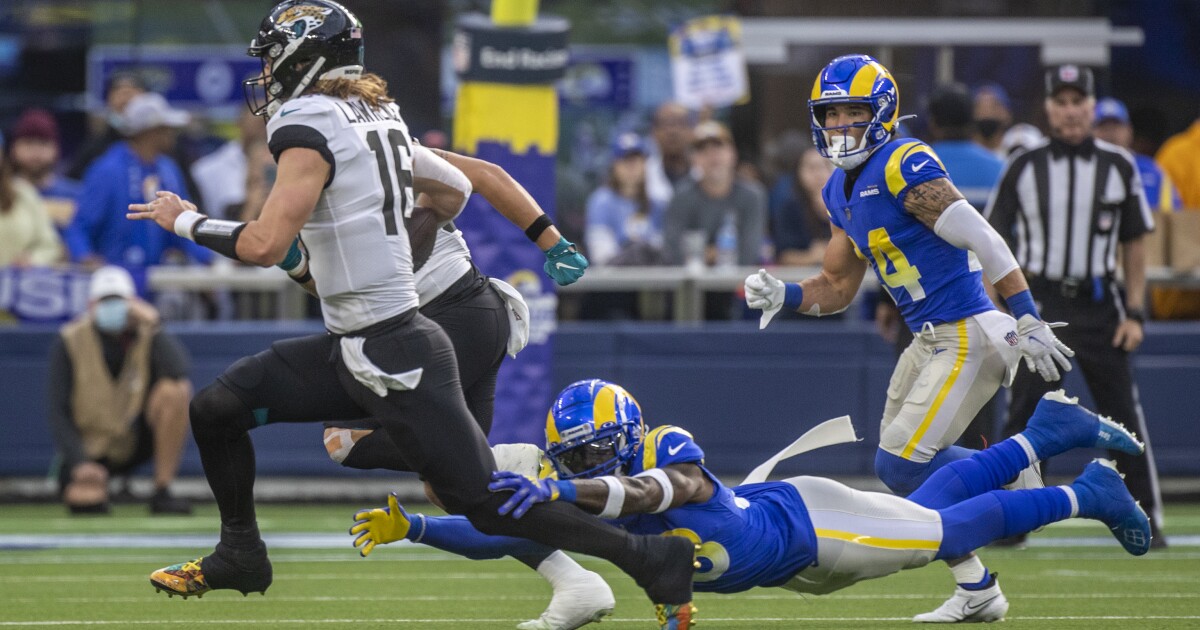