Sam Allardyce will demand a huge bonus from Burnley should they decide to appoint him as Sean Dyche’s replacement and he is able to guide them away from relegation, as well as guaranteeing him a contract for next season and beyond.

Luke Chadwick says it would be a positive move for Manchester United to bring Steve McClaren back to Old Trafford as Erik ten Hag’s assistant manager.

Julian Nagelsmann estimates he was targeted with 450 death threats after Bayern Munich’s shock Champions League exit at the hands of Villarreal.

Manchester United supporters have urged billionaire Elon Musk to end his efforts to take over Twitter and buy the Premier League club from the Glazer family instead.

AC Milan’s owners are in takeover talks with a Bahrain-based asset management company in a deal said to be worth more than £820m.

Liverpool striker Divock Origi is set to leave for AC Milan on a free transfer in the summer with RB Salzburg’s Karim Adeyemi a possible replacement if he cannot agree terms on a move to Borussia Dortmund.

Former Oasis frontman Liam Gallagher has admitted he is “really upset” with himself over a now-deleted death threat he sent to Atletico Madrid’s Stefan Savic after the ill-tempered clash with Manchester City.

Tottenham are said to be “very hopeful” that they will beat off competition to sign West Brom and England goalkeeper Sam Johnstone in the summer.

Nottingham Forest narrowly missed out on signing Inter Milan striker Martin Satriano in January, with the Uruguay international instead opting for a loan move to French side Brest.

Fulham want to keep Liverpool defender Neco Williams on loan next season after an impressive set of performances took them to the brink of a return to the Premier League.

Dusan Tadic is desperate for Erik ten Hag to remain as Ajax boss and has called the Manchester United managerial candidate “one of the best in the world”.

Mika Biereth could get his first minutes in Arsenal’s first-team this weekend if Alexandre Lacazette is not passed fit for the Premier League clash with Southampton.

Manchester United are set to include teenage star Alejandro Garnacho in their squad for Saturday’s Premier League clash with Norwich City after some superb performances for their youth teams. Teenage defender Alvaro Fernandez could also feature.

Rangers defender Borna Barisic says the squad are beginning to believe that a place in the Europa League final is more than just a dream. 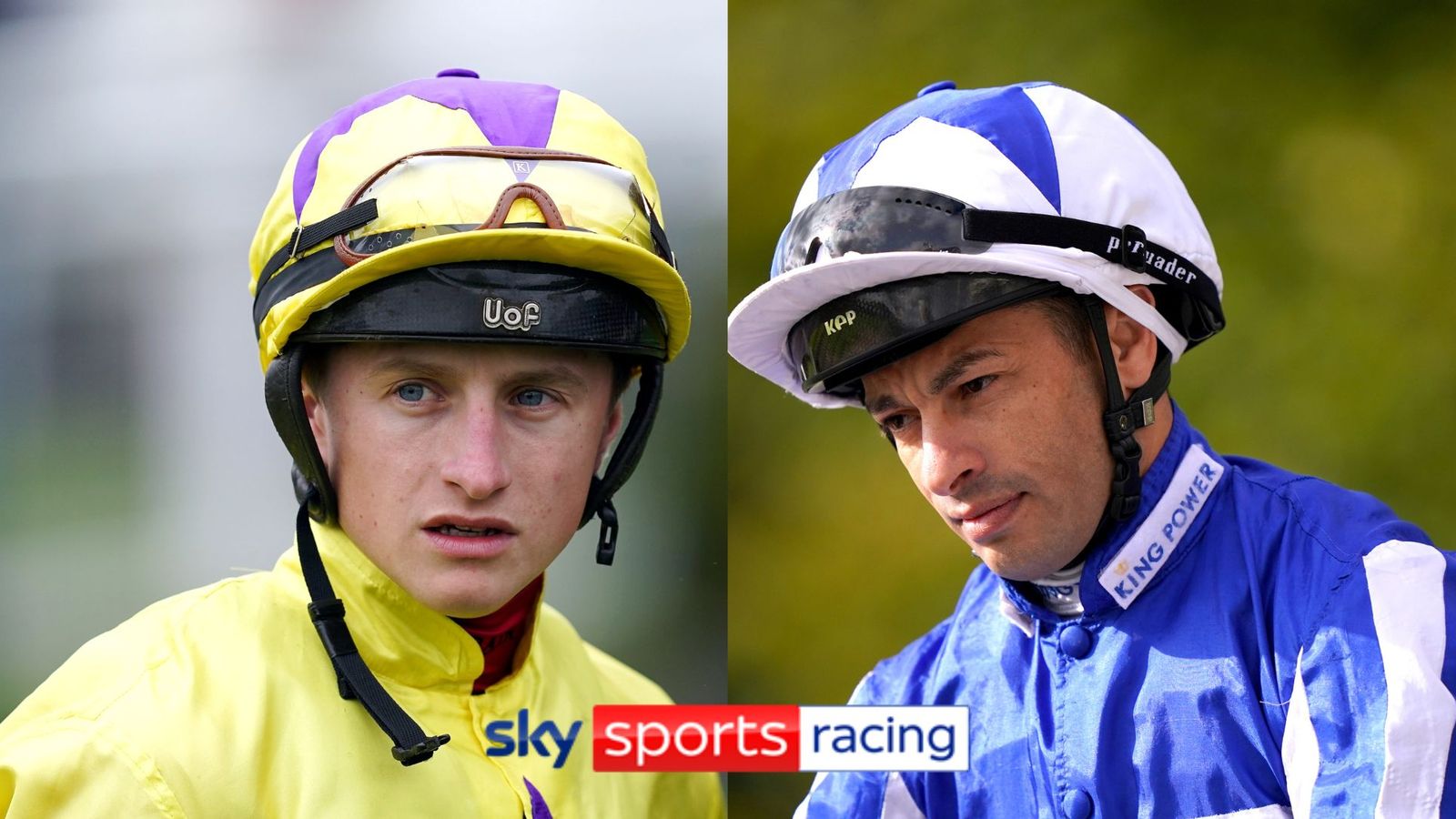