One of the loudest sounds you can hear at a sporting event is when the crowd collectively holds its breath.

I first experienced this phenomenon early in Alexander Ovechkin’s career with the Washington Capitals. Seeing him live against the Boston Bruins one night, every time he touched the puck the crowd at the Verizon Center — now the Capital One Arena — held it’s breath, expecting something magical to happen.

I experienced that a few years later, on a late-September afternoon in Pennsylvania. I was sitting in the press box, at the top of Beaver Stadium, to see Indiana take on Penn State. It was my first time at a game in Happy Valley, and as I was settling into my seat in the back of the press box, Indiana’s kicker put his foot to the ball, and Penn State’s returner settled under it.

The crowd held its collective breath.

98 yards later, Saquon Barkley was in the end zone, and the press box was shaking:

The traits we saw on that return, and throughout Barkley’s college career, led him to the top of the first round during the 2018 NFL draft. Vision, footwork, change-of-direction skills, burst, balance, and the ability to create explosive plays in a flash.

The ability to force crowds to hold their breath every time he touches the ball.

Barkley battled injuries the past few seasons, including an ACL tear that ended his 2020 season early. But heading into training camp this year, the report out of New York was that this was the “healthiest” Barkley had been entering a season since perhaps his rookie year.

Now we are seeing the results on the field, an explosive athlete with the football in his hands, even when the defense knows exactly what is coming. That has added up to three wins for the New York Giants in the early going, and hope for the future of this offense.

Through four games, Barkley has 84 rushing attempts for 463 yards and a pair of touchdowns, and for the first time in his career he is averaging over 100 yards per game, as he enters Week 5 averaging 115.8 yards per contest.

He also leads the NFL in yards from scrimmage, ahead of Nick Chubb and Tyreek Hill.

Barkley’s play has led to the Giants offense being one of the more efficient running games in the league through four weeks:

As this chart from RBSDM.com indicates, the Giants are one of the handful of teams with a positive Expected Points Added per rushing attempt this season. For Barkley himself, according to Sports Info Solutions he has an EPA/play of 0.05 this season, which is sixth among running backs with more than 30 attempts on the year.

If you filter the data to running backs with more than 50 attempts on the year, Barkley is second in EPA/play to only Chubb.

The big play from Barkley came back in Week 1. In New York’s comeback against the Tennessee Titans, the running back showed that burst, balance, and change-of-direction we saw from him during his days in Happy Valley:

What stands out on this run is how Barkley erases the angle the safety has in the open field, thanks to a combination of change-of-direction skills and burst as a runner. Amani Hooker has a shot at Barkley, but the running back dips around him to the outside, exploding downfield for the 68-yard gain.

Barkley’s vision, footwork, balance, and change-of-direction ability was on full display in Week 3. In a loss to the Dallas Cowboys, Barkley found the end zone on this 36-yard touchdown run:

On this zone run to the right side, Barkley is forced to make a near-immediate cut in the backfield due to interior pressure. He drives his right foot into the turf and cuts upfield, but the work is not done. Anthony Barr, coming off the edge, has a shot at Barkley’s legs, but the back is able to stay upright through the tackle attempt, racing into the secondary. That is when he spots a cutback opportunity, and he uses a jump-cut in the open field to slice past a pair of Dallas defenders.

This is the kind of play that made him the second-overall selection. While that decision reignited the debate over running back value, these are certainly first-round traits.

Sunday’s win over the Chicago Bears might have seen the best of Barkley this season. Barkley had 31 carries for 146 yards in the win, and those first-round traits were on display throughout the game. You saw them on this weakside zone run where Barkley flashes great footwork, vision, and feel for his blocking:

Quarterback Daniel Jones deserves some credit on this play as well, as he checks into this zone running play prior to the snap. After taking the handoff, however, Barkley uses his vision and footwork to slice through the blocking up front, and then bursts into the secondary for an 18-yard gain.

You saw that impressive combination of traits — and more — in the second quarter. On this 29-yard run, Barkley starts on the inside, but then cuts back to the right. Why? Because right after the snap safety Eddie Jackson screams downhill, barreling into the A-Gap on the right side of the offense. Barkley spots that, and breaks to the outside in response:

But perhaps Barkley’s best effort came down the stretch. Jones, who was knocked out of the game with an ankle injury, was back in the lineup for the Giants after Tyrod Taylor was ruled out with a head injury. Jones was clearly hobbled, and when he was not aligned under center for the sole purpose of handing the ball off, he would align outside while Barkley took shotgun snaps as the Giants relied on Wildcat designs.

With the Giants holding a 20-12 lead with just over two minutes remaining, Jones aligned in the shotgun with Barkley standing to his right. Everyone knew that a running play was coming, as the Bears put nine defenders in the box.

Still, on this inside running play, Barkley manages to slice through the defense, picking up another set of downs in a critical situation when everyone knew he was getting the football:

New York would miss a field goal at the end of the drive, setting the stage for the perfect finish, but Barkley’s effort on the day was certainly worthy of praise. After the game, Giants head coach Brian Daboll had this to say about his running back: “Barkley’s been ballhandling since training camp, not for this necessary (reason that) both quarterbacks go down –just because it’s part of our package that we have. Just thought that was the best thing to do.”

He added: “(Barkley) is a really good football player.”

Now, the Giants are 3-1, off to their best start since the 2011 season. That year? The Giants went on to win Super Bowl XLVI. Does this mean the Giants are destined for the Super Bowl? Maybe. Or maybe not.

But what we have seen is some of the best of Barkley, with those first-round traits on display each week. That may not add up to a Super Bowl for the Giants, but it does pose a problem for the defenses that have to face New York this year.

PC Power Consumption Is Getting Out of Control 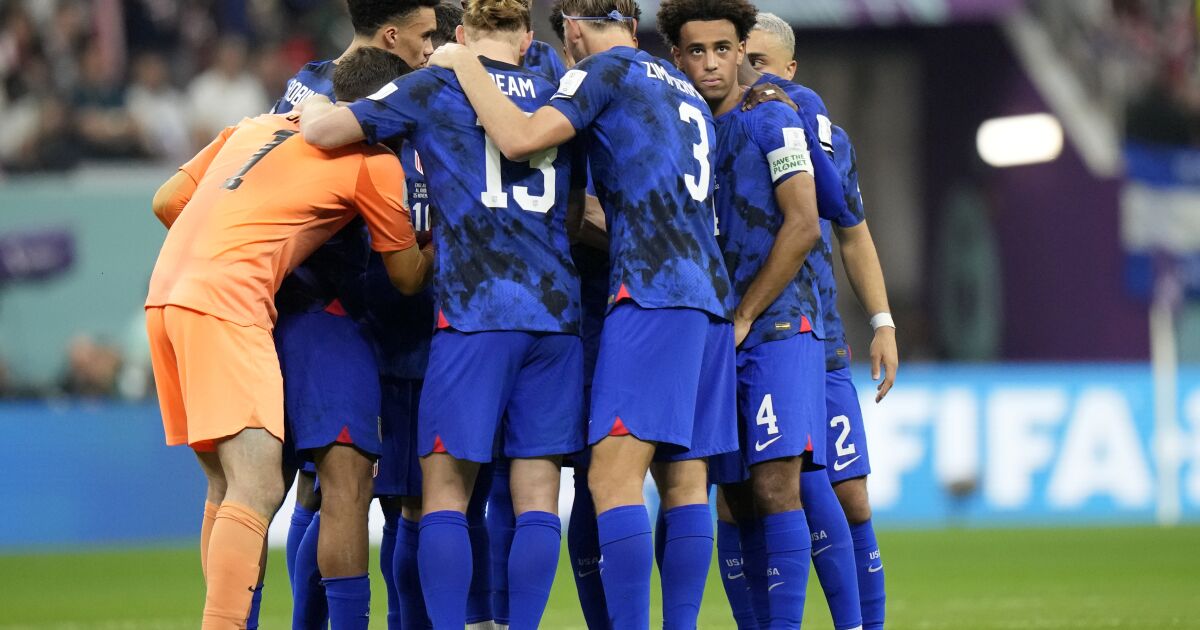