The Seattle Seahawks tried calling second-round pick Kenneth Walker during the NFL Draft, but they kept getting sent to voicemail.

The Seattle Seahawks were an intriguing team to follow throughout the 2022 NFL Draft, especially to see if they would take a quarterback. They did not, but they did select nine players in the three-day event. But, one of them gave them a scare.

After selecting Minnesota linebacker Boye Mafe with the 40th overall pick, Seattle planned on using the 41st pick on Michigan State running back Kenneth Walker III. The thing is, they repeatedly called his phone, but kept getting sent to voicemail. But with around a minute left on the clock, Walker picked up the phone.

The Seahawks just so happened to have filmed the drama.

The #Seahawks picked RB Kenneth Walker in the 2nd round of the draft. But they got a bit of a scare when they kept on calling and his phone went straight to voicemail.

They finally got a hold of him with about a minute left.

As Seahawks general manager John Schneider said, they were prepared to select him anyway, even without calling him. Luckily, the voicemail situation was solved, and Schneider was able to talk to Walker to tell him he would be beginning his NFL career in Seattle.

Walker spent the three years playing for the Spartans football program. This past season, Walker ran for 1,636 yards and 18 touchdowns on 263 carries through 12 games. As a result, he was named the winner of the Walter Camp Player of the Year award and the Doak Walker award for the top running back in college football.

The Seahawks bolstered their rushing attack by adding Walker to a depth chart consisting of Chris Carson and Rashaad Penny. Head coach Pete Carroll may be running the ball often this season, given their quarterback situation following the Russell Wilson trade. 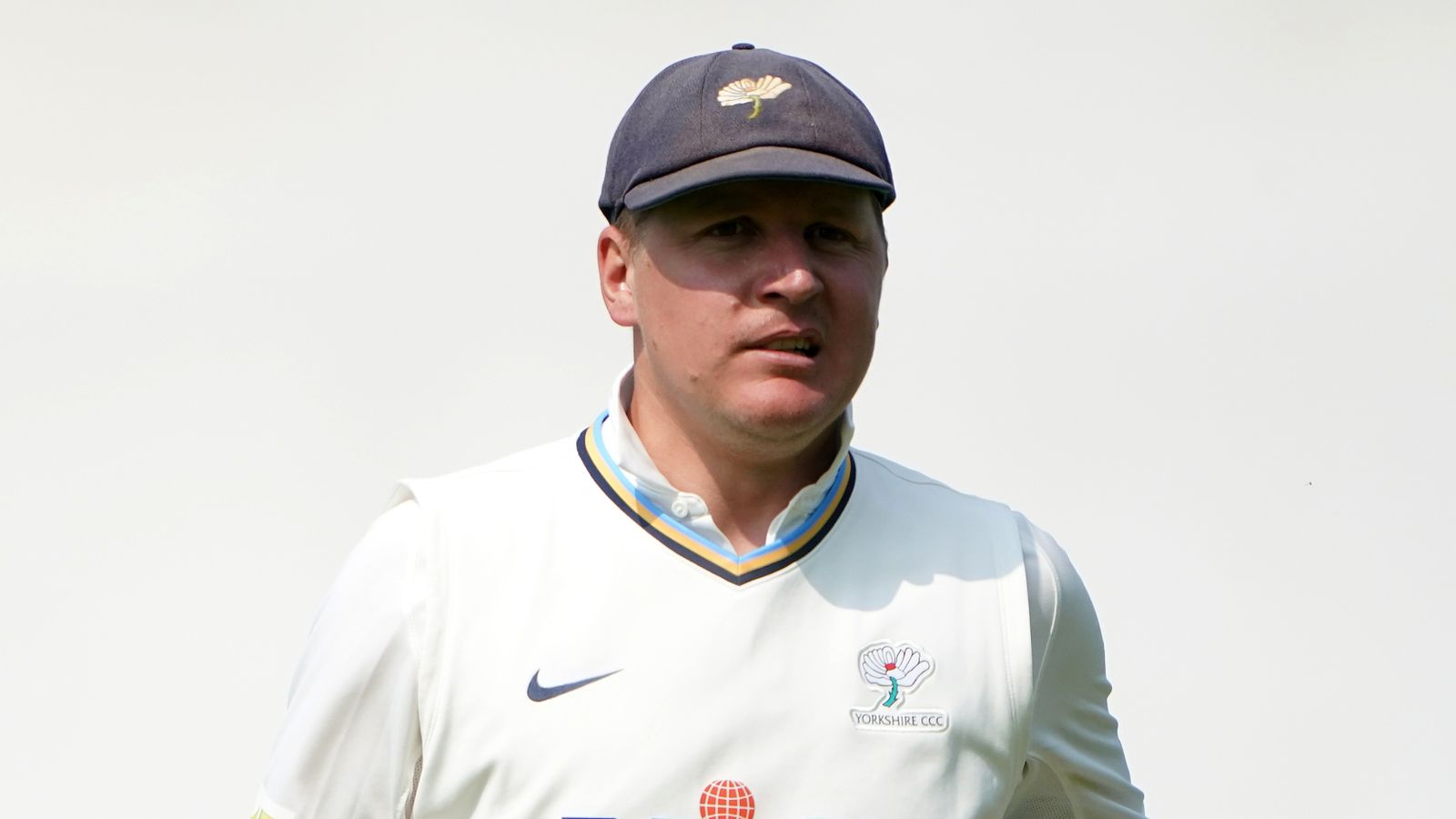 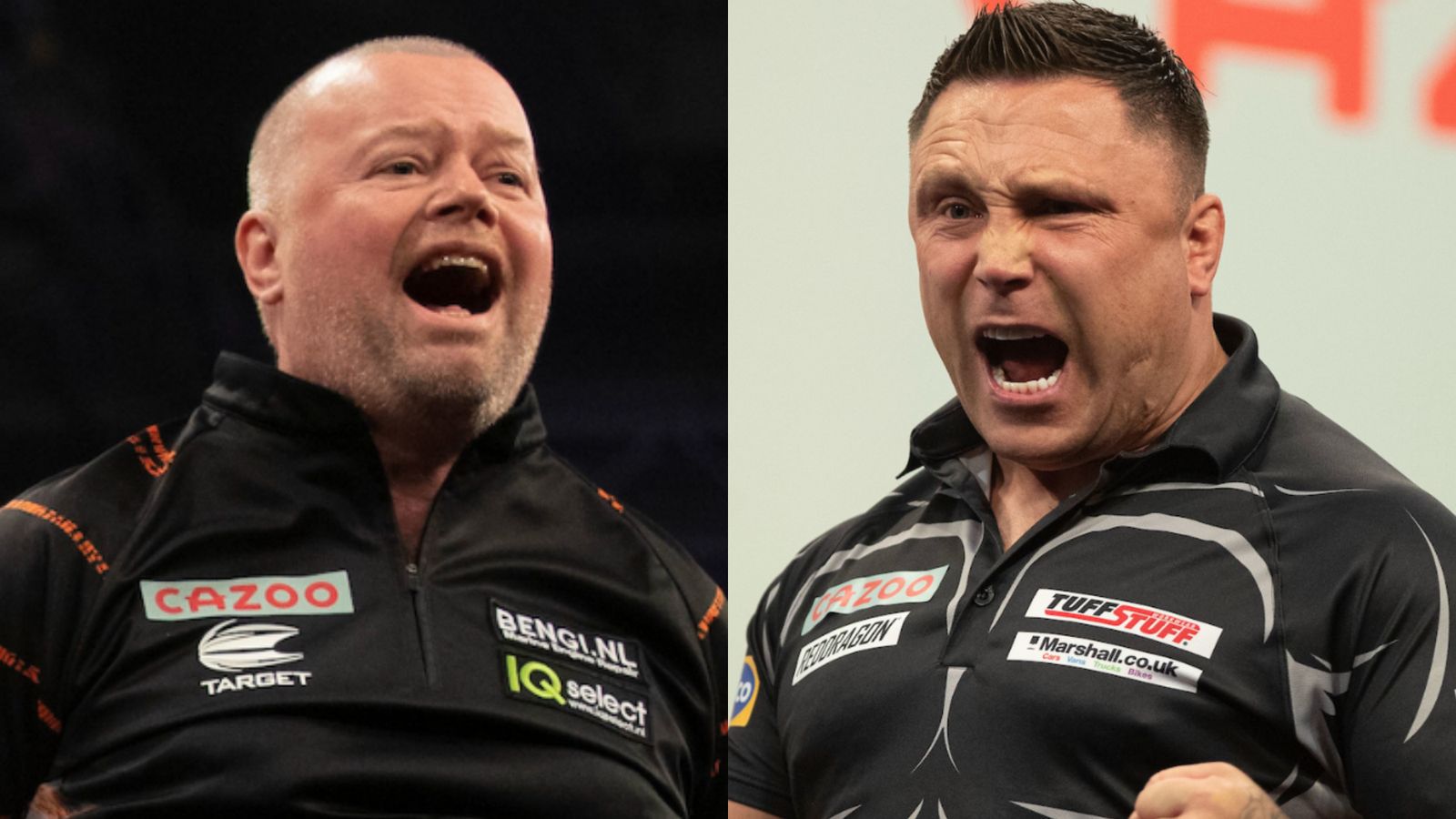