City agreed an £11m (€13m) deal with Anderlecht to sign Gomez on Thursday, with the 21-year-old due to undergo a medical and complete the move in the next 24-48 hours.

It was initially thought Gomez would have been loaned out once the transfer was completed, but City boss Guardiola confirmed he will stay in Manchester this season.

“You know the club is always working on many possibilities in many positions,” he said.

“This one target is a young player, in the youth World Cup years ago the best player was Phil Foden and he was the second-best player.

“He played in Spain U21, young talent for Barcelona, went to Borussia Dortmund, played in good hands under Vincent Kompany.

“He played well, we target him to bring him here.

Gomez was on City’s radar when they were chasing a deal for Marc Cucurella, who ultimately signed for Chelsea.

It is understood Borussia Dortmund left-back Raphael Guerreiro is a player the Premier League champions are also keen on.

Guerreiro has made 189 appearances for Dortmund, scored 34 goals and assisted 37, since joining in 2016.

One source has told Sky Sports News Stuttgart’s Borna Sosa is also on City’s list. But another source has indicated he is not currently under consideration.

Guardiola: Phillips a doubt for Bournemouth

New signing Kalvin Phillips is doubtful for City’s Premier League clash with Bournemouth at the Etihad Stadium on Saturday.

“Kalvin has some niggles,” Guardiola said. 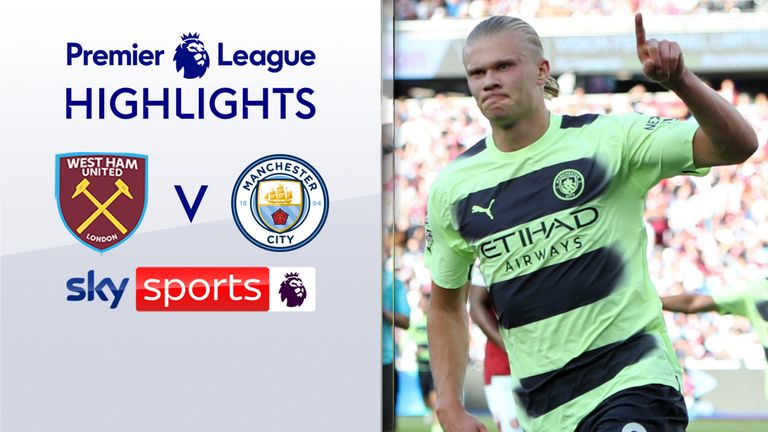 FREE TO WATCH: Highlights from Manchester City’s win against West Ham in the Premier League