Scott Styris believes Shardul Thakur isn’t as good an all-rounder as Hardik Pandya and is only fighting for a backup spot in the Indian ODI side.

Shardul is one of the five pacers in the 16-member Indian squad for the ODI series against the West Indies. However, he is arguably the only one among the pacers who can wield the willow.

During an interaction on SPORTS 18’s show ‘SPORTS OVER THE TOP’, Styris was asked if Shardul should play all three ODIs against the Windies, considering that he is an all-rounder. He replied:

“That’s the one thing he has to his advantage is that he bats. The downside is the emergence of Hardik Pandya as a genuine all-rounder. Do you need two of those style of players because Shardul Thakur isn’t as good as Hardik Pandya, I don’t believe as an all-rounder.” [sic]

Styris added that the Mumbai all-rounder could be considered a backup option in the full-strength Indian squad. The former New Zealand all-rounder explained:

“So maybe he is fighting for a backup spot rather than one of the players to play as a frontline. We have seen him play many match-winning innings for India, usually in the longer versions of the game but he does have that ability to hit boundaries, closing out innings or putting the final touches, the cherry on the top if you like.”

Indian batsmen scoring 50-plus runs in South Africa batting at No. 7 or lower in ODIs:

Shardul has picked up 25 wickets in the 19 ODIs he has played to date. He has scored 205 runs at a decent average of 34.16 in these games, including an unbeaten half-century against South Africa.

Styris was further asked about Mohammed Siraj‘s place in the Indian ODI side. He responded:

“It is all about balance and head-to-head matchups. For me he was up against Mohammad Shami as a direct comparison, quick through the air, skiddy, not that tall necessarily, doesn’t get a lot of bounce, he will do you through pace and maybe depending on where the game is being played, a little bit of reverse.” [sic]

Styris reckons Mohammad Shami has stolen a march over Siraj in recent times. The cricketer-turned-analyst explained:

“I think Shami has taken a big step forward. Therefore, Siraj is behind the eight ball if you like. Maybe looking for a backup role as well. He had a really disappointing Indian T20 league for a player I had a lot higher expectations from, and that’s why Shami is in the queue in front of him.”

Siraj has picked up seven wickets in the five ODIs he has played thus far. He bowled a double-wicket maiden in his first over in the final game of the recent ODI series against England. He was taken to the cleaners thereafter and ended up conceding 66 runs in the nine overs he bowled. 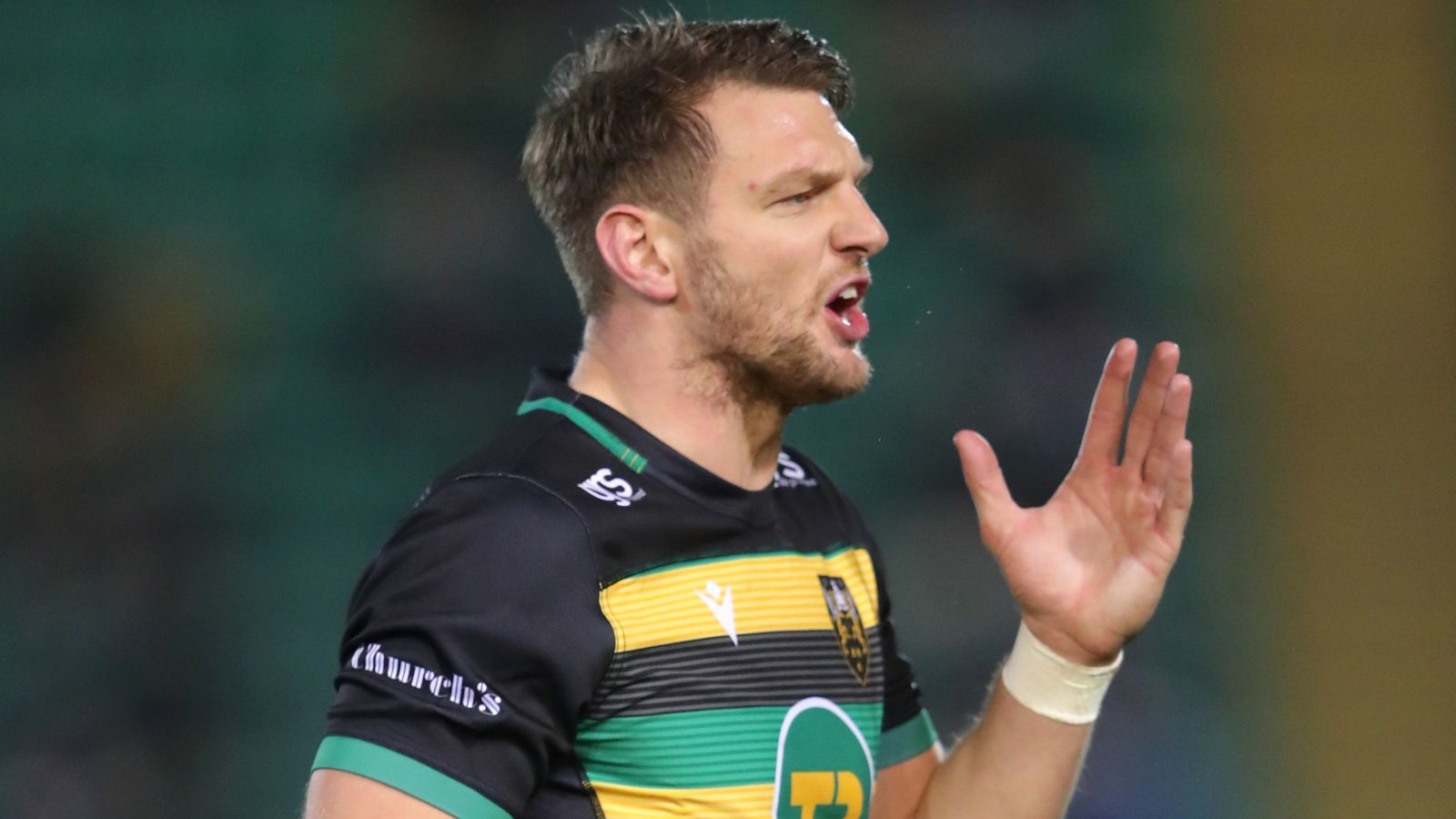 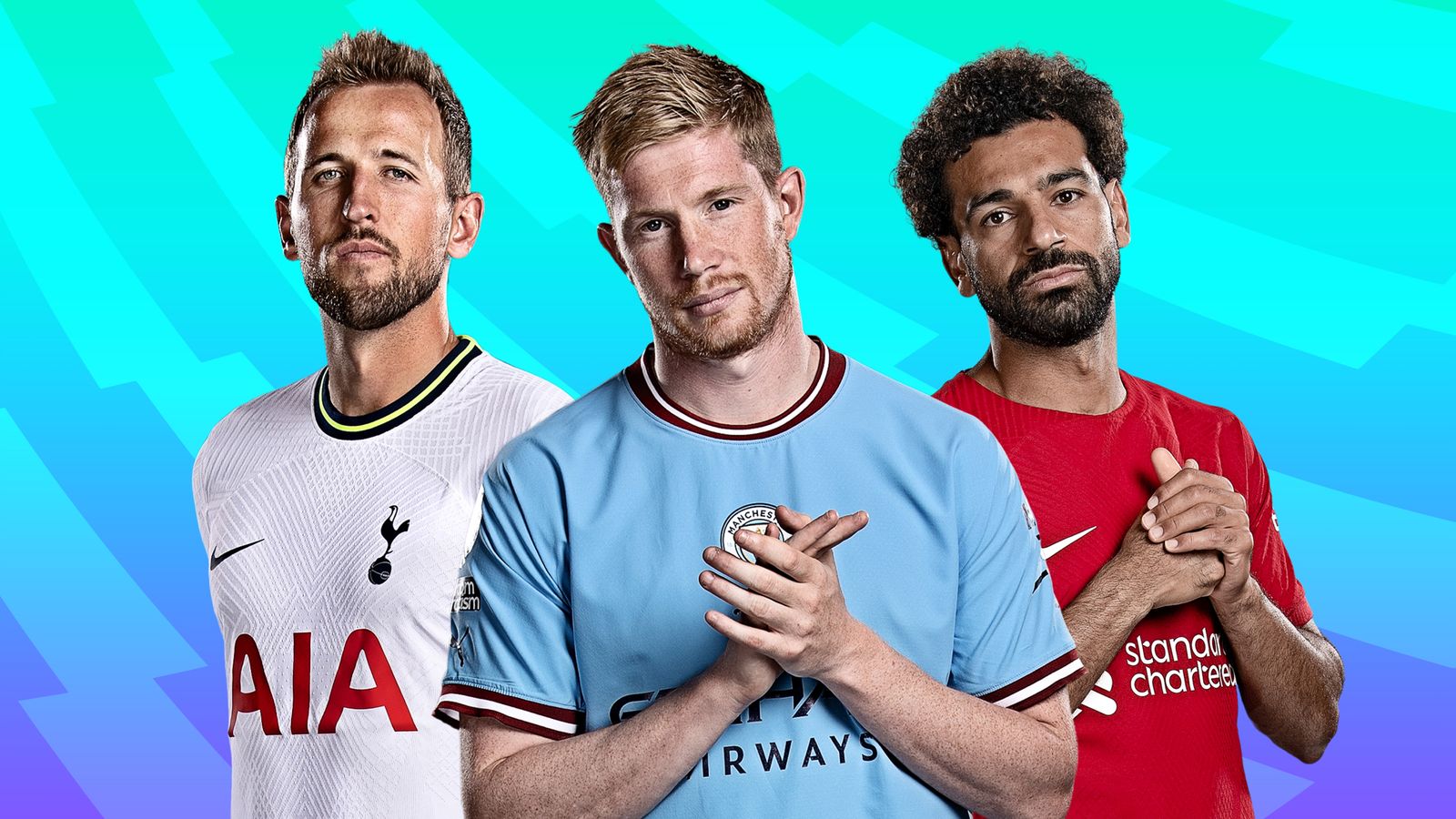 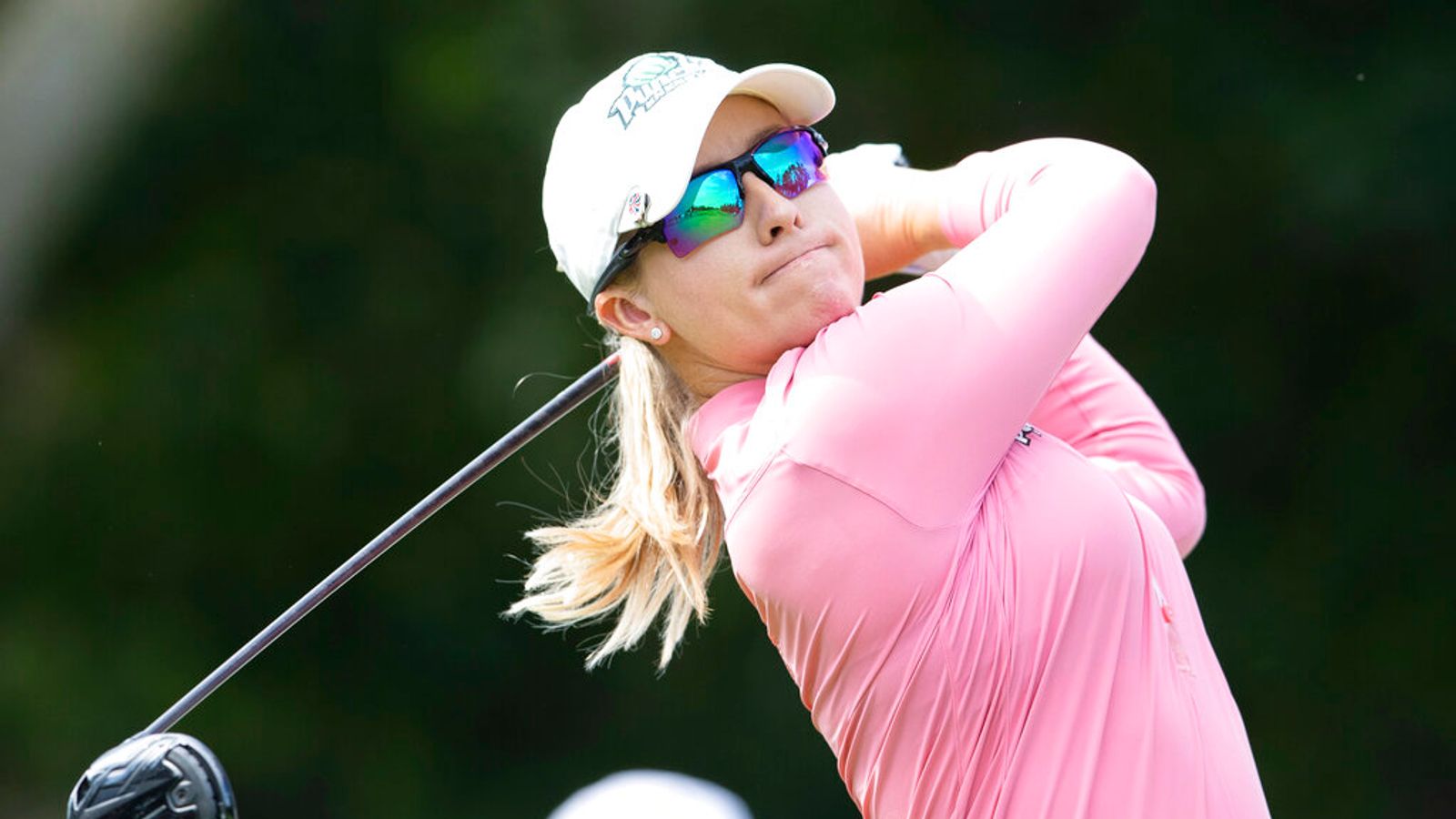 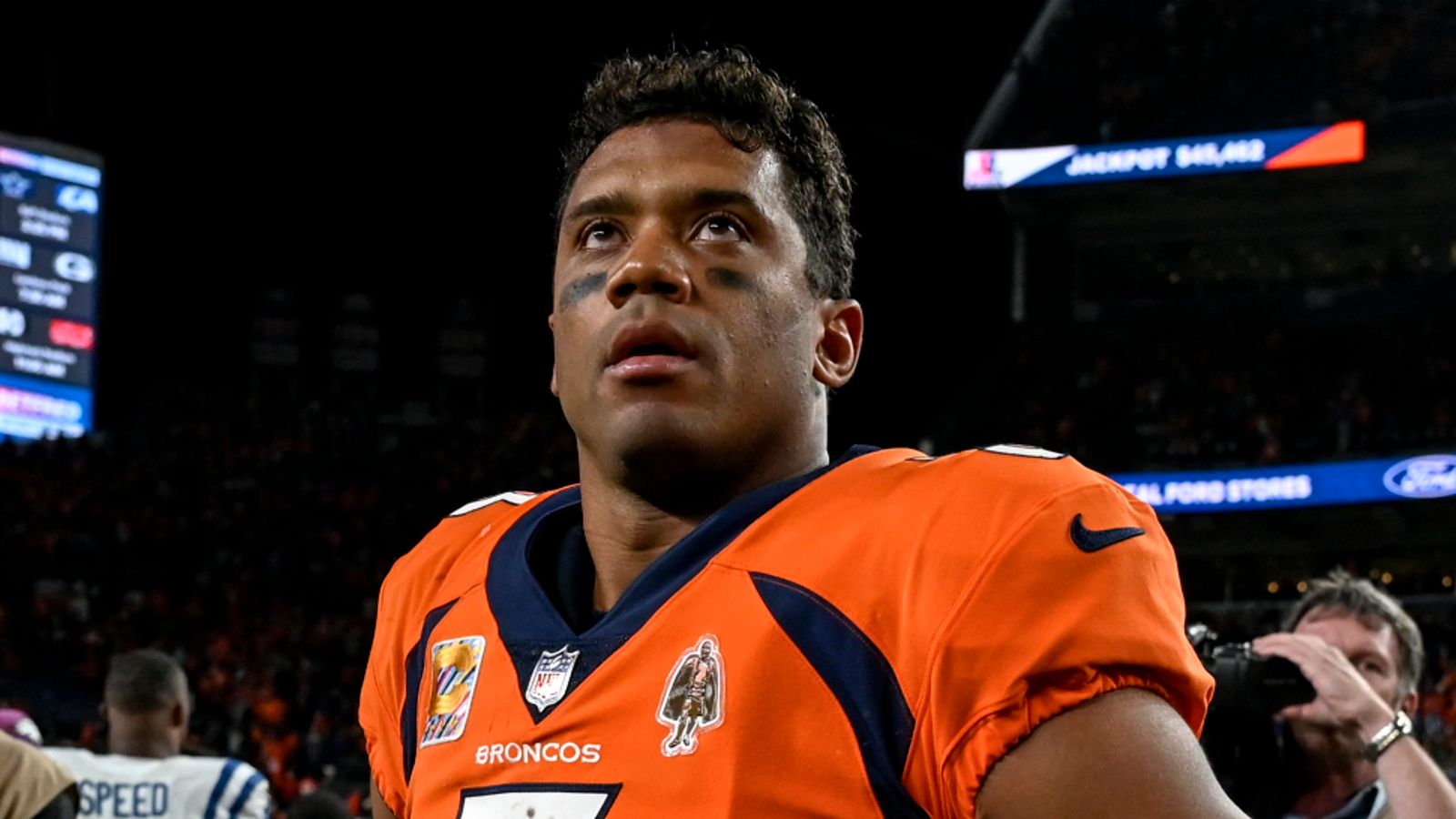