WWE Hall of Famer Booker T has come to the defence of Ronda Rousey after the latter recently admitted that she is dependent on her opponents structuring the bout.

Rousey made her WWE debut in 2018, and despite not having performed in a wrestling ring before, the former UFC Champion seemed like a seasoned veteran in the squared circle. However, Rousey recently spoke about how she occasionally forgets the structure of her matches.

Speaking on his podcast, Hall of Fame, Booker T noted that there is no shame in Ronda or anyone forgetting what the next spot should be during a match.

“She’s taken the wrestling world by storm. Ronda Rousey had put out a statement saying a lot of the stuff she goes out to perform, she can’t remember it. She’s relying on the person that she’s working with to get her through that. Personally, I just want to say this right now, ain’t no shame at all in that forgetting stuff.” (H/T Wrestling Inc)

The legend then went on to say how he would also forget things in the ring during his illustrious career.

“I forgot stuff all the time, I couldn’t remember anything. Somewhere in the match, I’d be like, ‘where are we?’ ‘We are here,’ ‘okay,’ then I’d figure it out. That’s something that happens in the wrestling business all the time, so I can’t put any blame on Ronda for that. But her saying that just shows you how well she’s trying to figure this out.” (H/T Wrestling Inc)

With only four years of experience in WWE under her belt, Ronda Rousey is still one of the most popular stars in the company.

The Baddest Woman On The Planet squared off against Charlotte Flair for the SmackDown Women’s Championship at WrestleMania.

The match ended in controversy after the referee became incapacitated while Ronda got Charlotte to tap out. However, with the official not seeing Flair give up, the bout continued, leading to Ronda losing the match by pinfall.

Rousey will now look to leave no stone unturned as she is set to do battle with Charlotte once again at WrestleMania Backlash in an “I Quit Match.”

No woman has been able to make Ronda Rousey utter the words “I Quit.” Therefore, the stakes are high for the much-awaited SmackDown Women’s Championship match on May 8.

Who do you think will come out on top this Sunday? Sound off in the comments below. 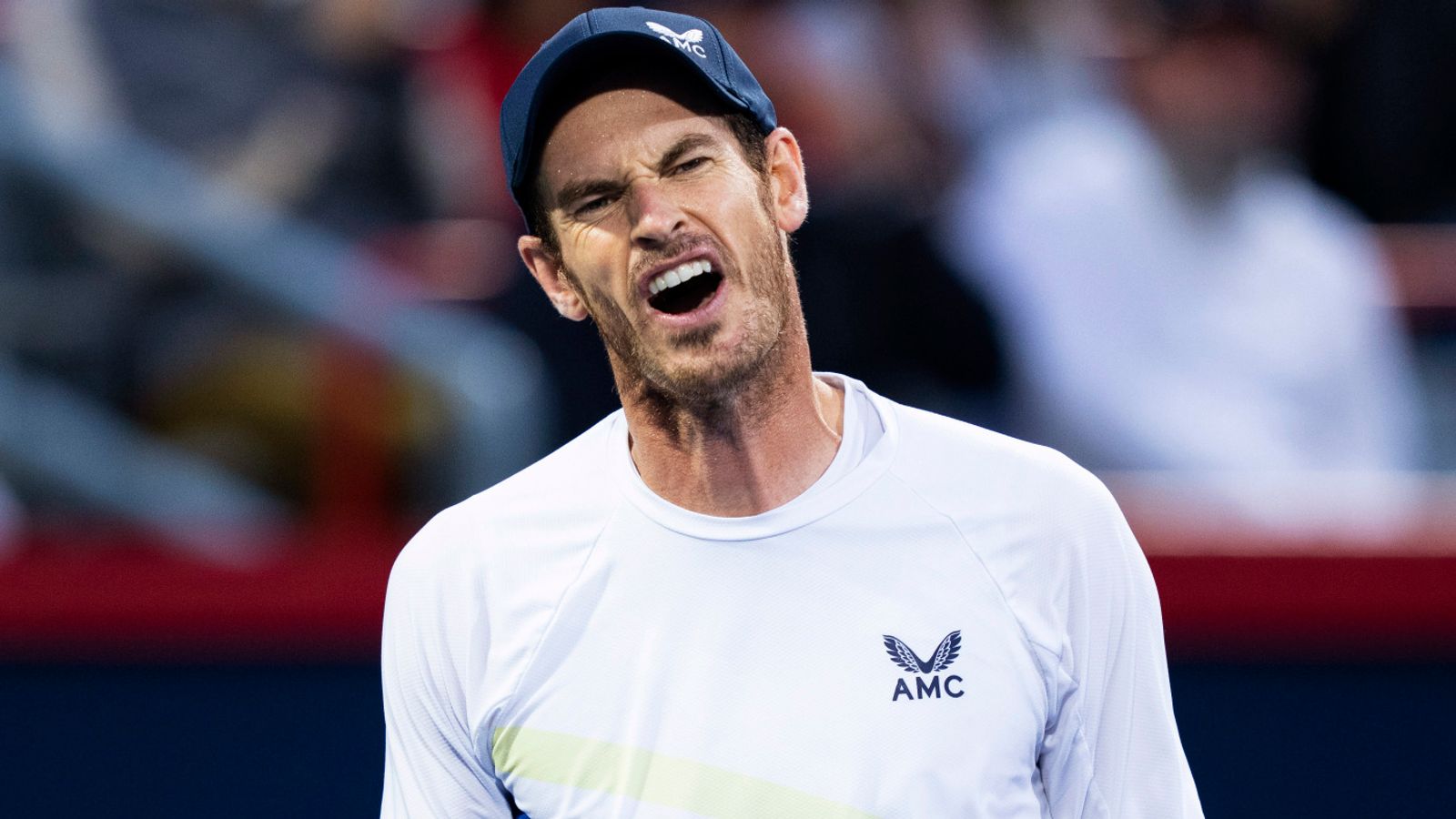 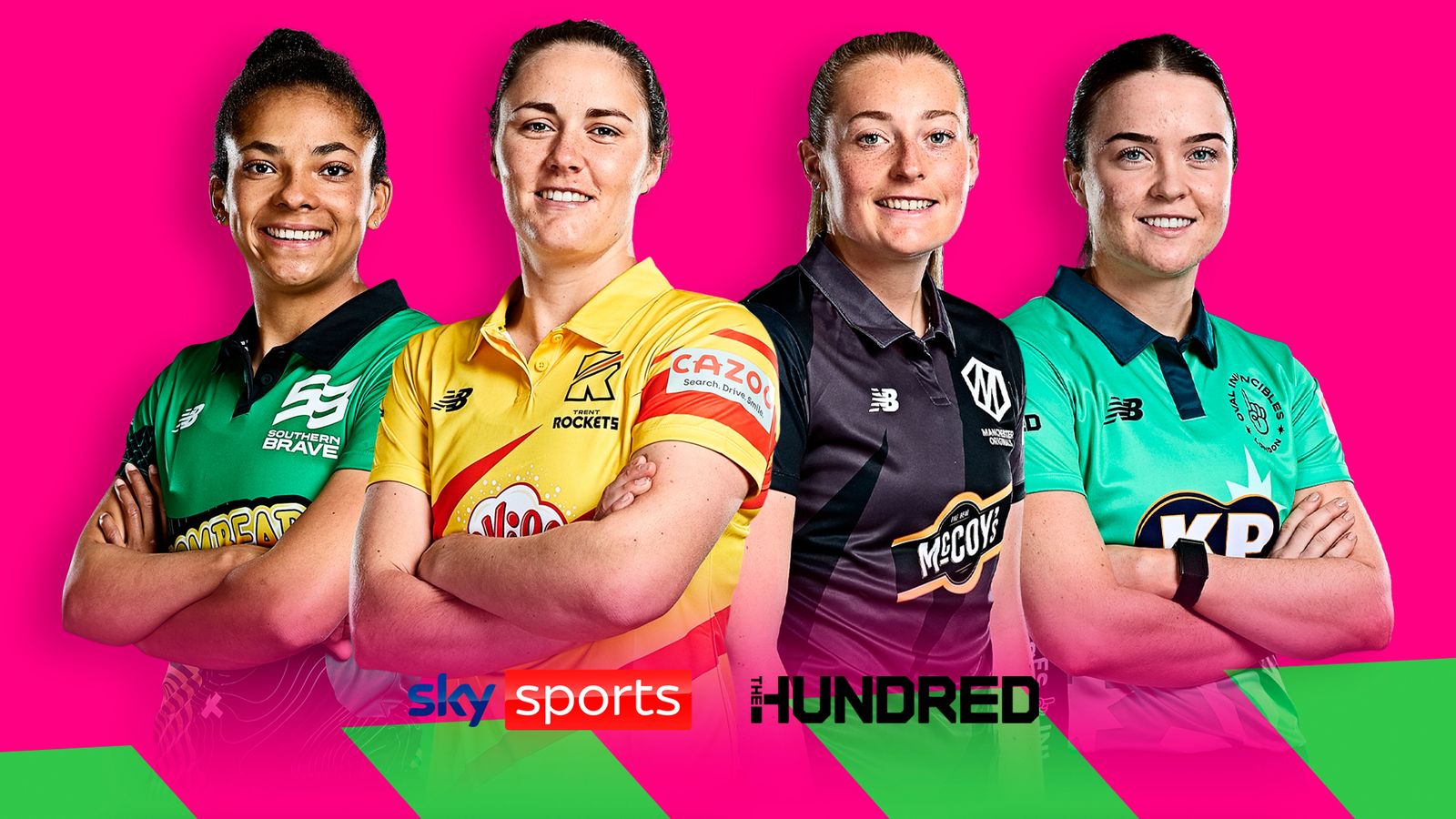 The Hundred – women’s preview: Southern Brave look the team to beat in 2022 competition