Shohei Ohtani is becoming even scarier for opposing teams to face, as he is experimenting with a new pitch type

Shohei Ohtani is unlike any baseball player we’ve seen in years, perhaps ever. The Los Angeles Angels pitcher is uncategorizable because he’s also an above-average hitter. His .845 OPS is good for 17th in the majors.

Other pitchers have been capable hitters when needed, but with the universal DH rule now in play, players of Ohtani’s kind are an endangered species. He’s as subversive as PitchCom. But even before universal DH, no pitcher wanted to hit the same way Ohtani did.

He approaches pitching the same way, though, and his push to improve his game is just the same when he’s toeing the slab. And it’s bad news for opposing teams that Ohtani still wants to upgrade his game, because he’s got a new pitch.

On Monday against the Mariners, Ohtani experimented with a sinker.

As Mike Petriello points out, the attempts were erratic, but high-speed and with plenty of movement.

Ohtani talked about it after the game, and said he just tried to “let it go” during a game after playing around with it in bullpen sessions.

He’d been toying with it in bullpen sessions and decided to let it go in a game tonight.

The top of the first inning with zero outs isn’t exactly a low-risk situation to try a pitch out in, but clearly, Ohtani likes the pressure.

This season, Ohtani’s pitch type breakdown has come as follows, per FanGraphs:

While Ohtani probably won’t use a new pitch any more frequently than he uses his splitter, the real benefit of adding something like this to his toolbelt is not just something different for hitters to prep for, but also the speed.

Everything but his fastball comes in below 90 MPH, but his sinkers were touching 97 MPH on Monday night. Something that fast, with movement, will make it even harder for hitters to barrel balls against Ohtani and put them into play.

The Angels have had a disappointing season sitting at 51-65 and 23.5 games back in the AL West, but Ohtani is still a great watch.

Canadian trucker Sarbjit Chahal gets four years for smuggling $2.5M of meth from US 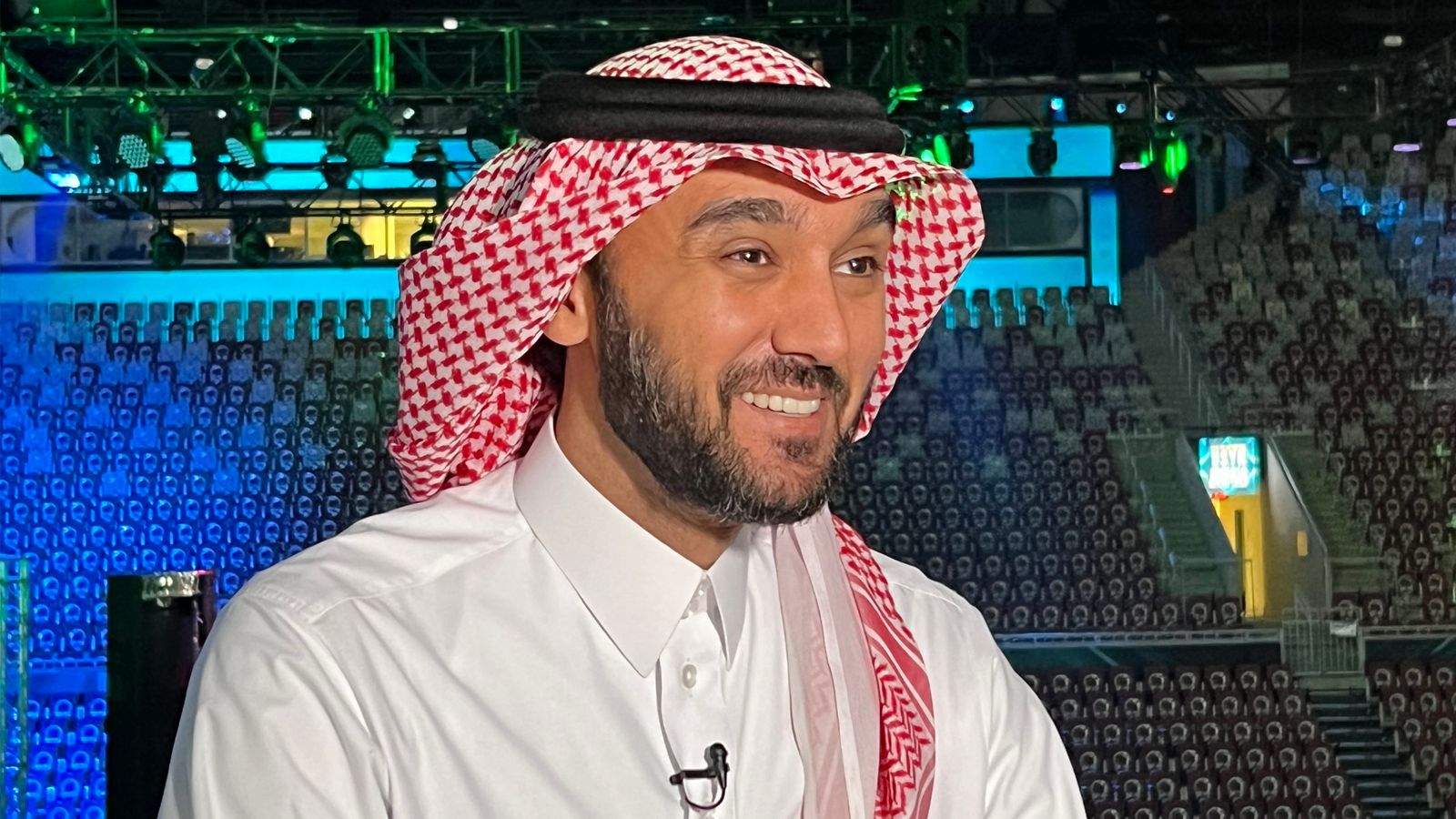 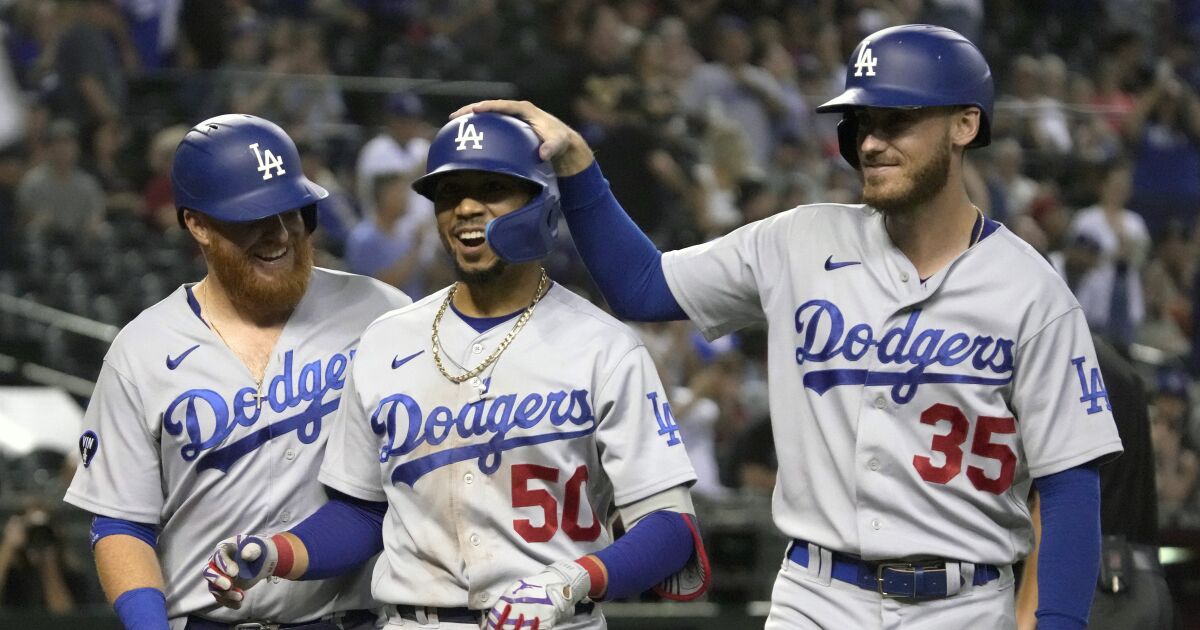 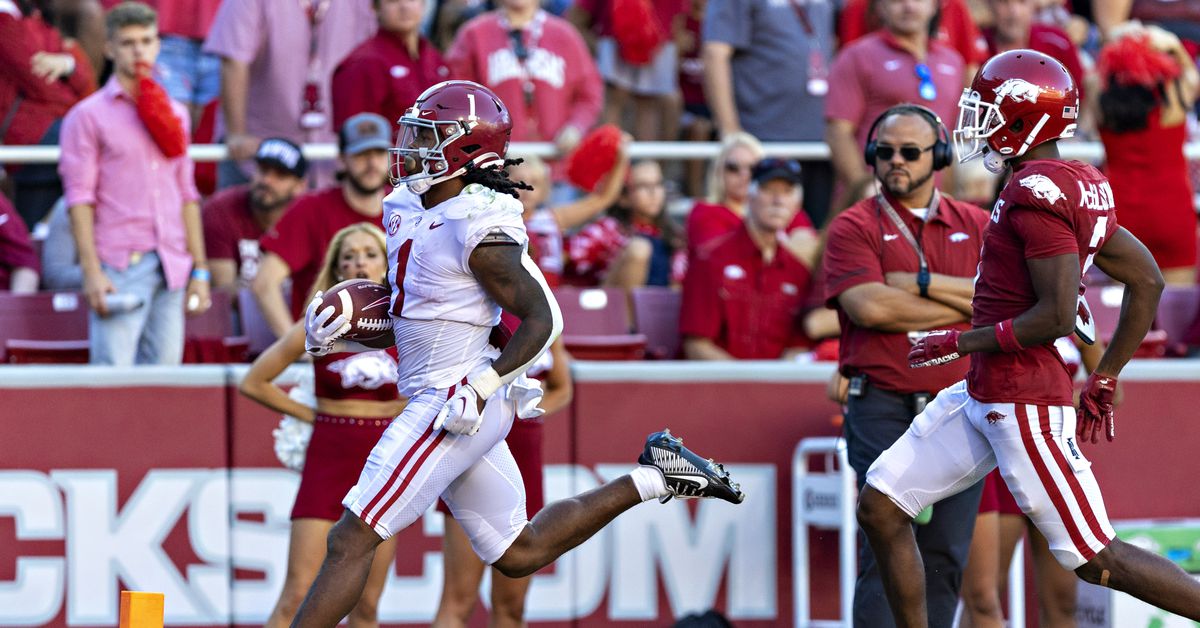 College football winners and losers: Alabama’s death machine looks as scary as ever