Shohei Ohtani and Aaron Judge have been directly compared through most of the regular season, and now Ohtani is standing out once again.

As it turns out, Ohtani just broke a record of Judge’s, making himself even more deserving to claim the title for a second consecutive title.

Ohtani was the first player in a six-month span to appear on the covers of:
GQ
Time
Sports Illustrated
MLB The Show per @sponsorunited pic.twitter.com/e1uYSHXc7F

Though Ohtani’s new record isn’t directly based off his performance, it’s still telling of just how marketable of a player he is. He’s certainly influential and unique in the fact that he can pitch and hit extremely well, so it’s unsurprising that he got so many notable endorsements.

Judge will likely win AL MVP, setting a new single-season home run record for the AL after 61 years and leading the league in several hitting stats.

Both would be deserving of the award with some of the best achievements of the season.

The two players, regardless of what they accomplish, have a lot to be proud of.

Winners and losers from the first 2022 College Football Playoff rankings

Kansas State vs. Kansas prediction and odds for Tuesday, January 31 (How to bet over/under) 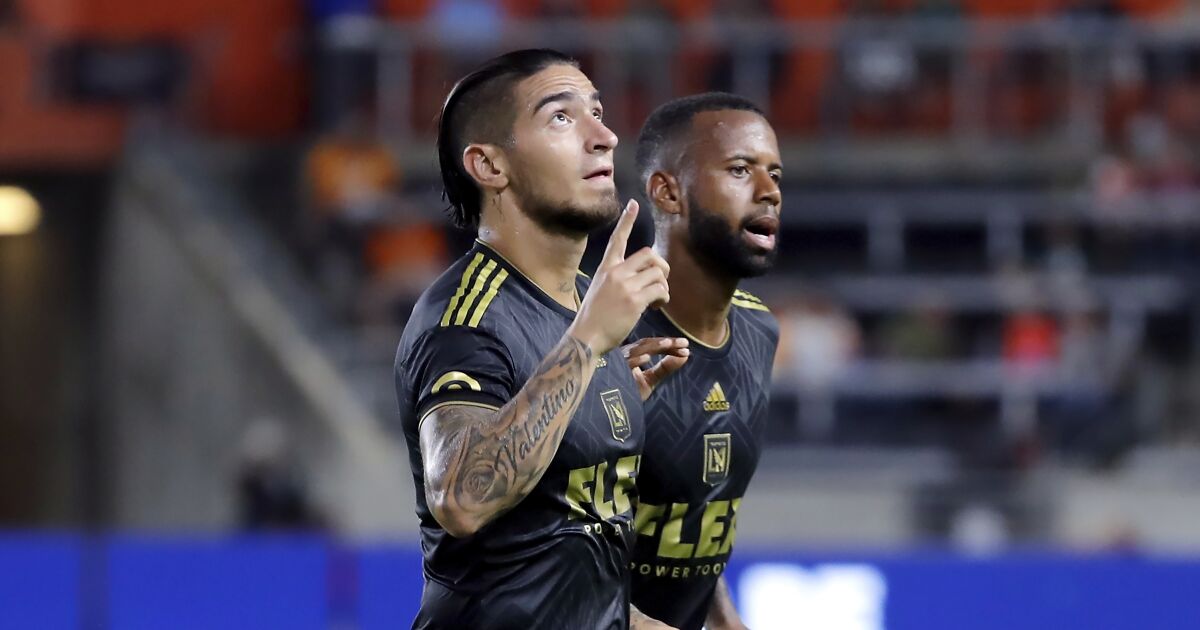