A new era is upon us. A full 162-game schedule. Fans back in the ballparks. MLB Opening Day is taking place on Thursday, and it’s absolutely grand.

This comes after a truncated 2020 season defined by the COVID-19 pandemic and without fans in attendance for the most part. It’s beautiful to see those cheering on their home teams back in the stadiums as America’s pastime gets going once again.

Since its inception, MLB has acted as an outlet for the United States. From World Wars to terrorist attacks and the ongoing pandemic, it’s been a way for Americans to get together. The common belief that we can as a country move beyond the grievances that have, to an extent, defined this nation through the years.

A baseball. The sound of a bat. The sound of fans cheering. Father and sons taking in the sunlight. Mothers and daughters getting together for three hours.

Throughout the generations. From Nap Lajoie hitting .426 in the first MLB season back in 1901 to Babe Ruth’s run of glory with the New York Yankees and the Los Angeles Dodgers breaking their long World Series slump last year, baseball has been the one constant throughout the past 120 years.

It has outlasted two World Wars, a battle in Vietnam, domestic strife, two pandemics and countless presidents. This year, MLB will take its game to the grandest of all locations, Iowa’s Field of Dreams, for a game between the Chicago White Sox and New York Yankees.

Here are some of the sights and sounds of MLB Opening Day 2021. 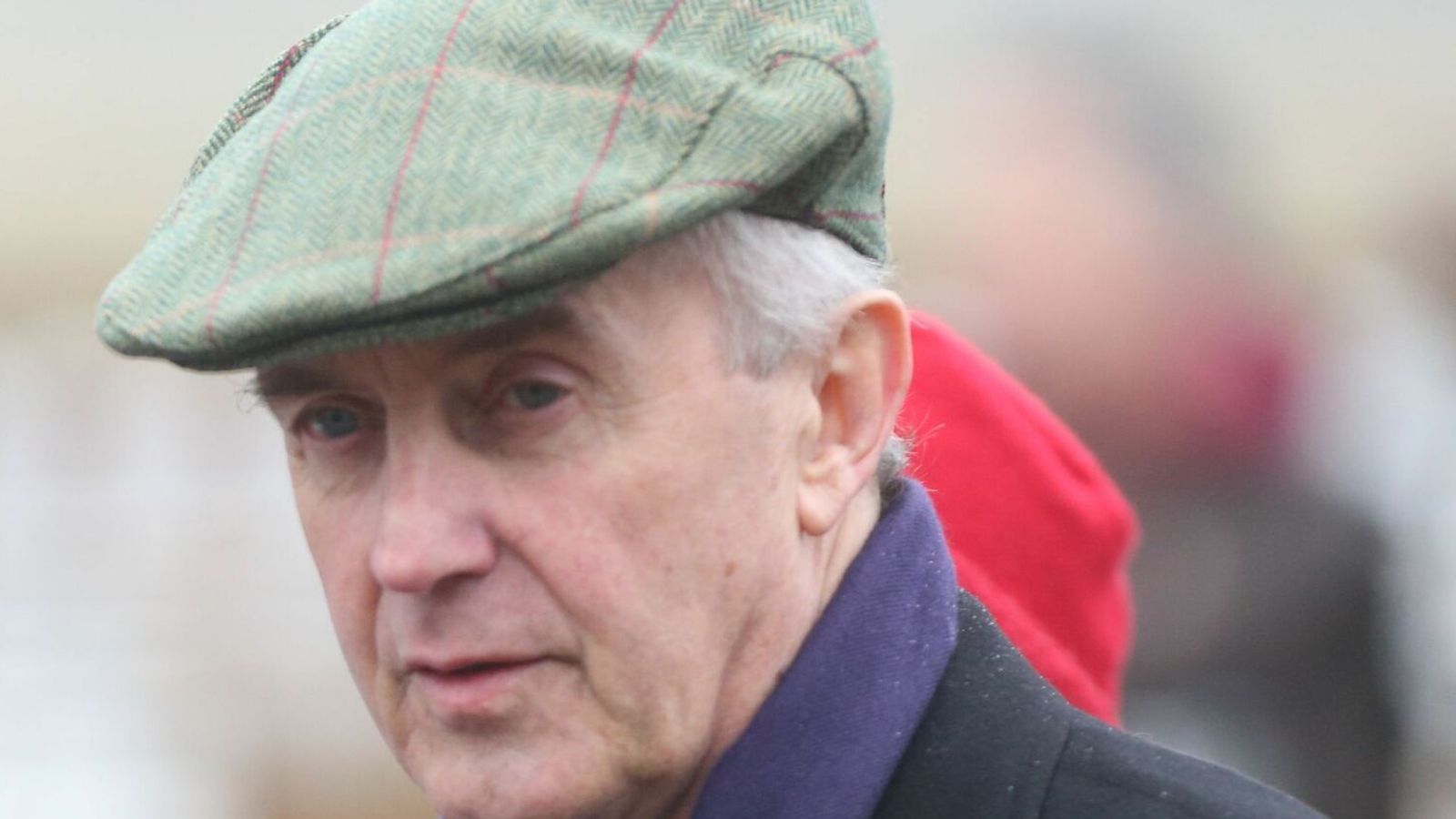 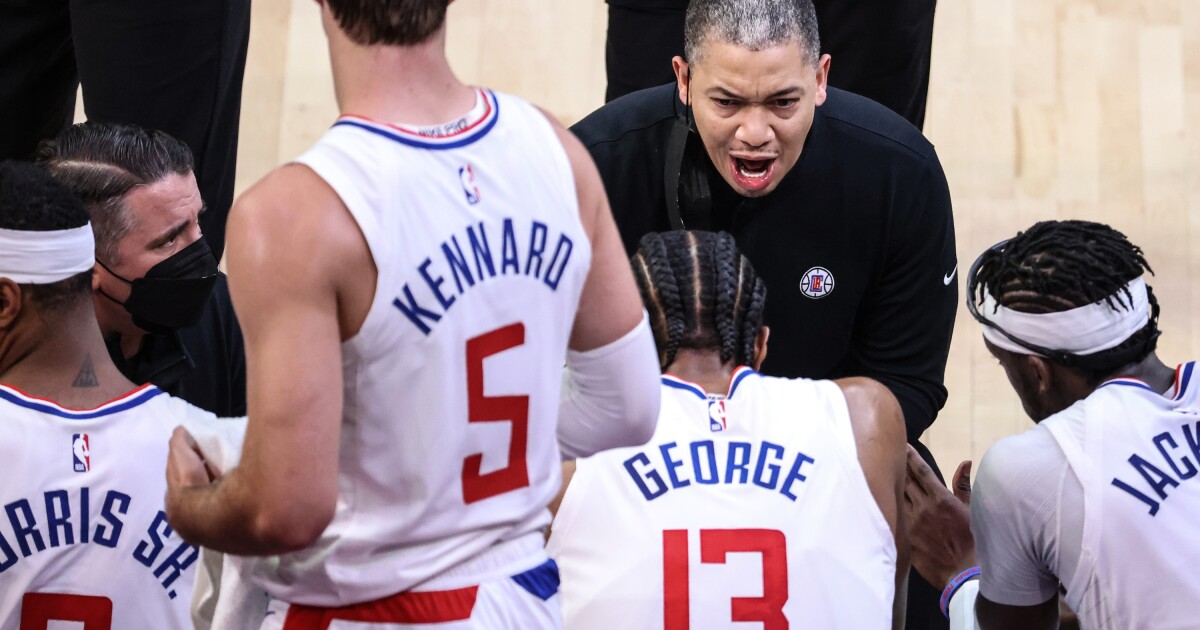 Plaschke: This was a game that the Clippers couldn’t lose