Skip Bayless can’t be trusted to share reasonable opinions on LeBron James but his most recent assertion is the most insane of all.

Ridiculous hypotheticals are a favorite talking point on sports debate shows, especially during the offseason.

Sometimes, they can spark interesting conversations. More often, they’re simply a vehicle for sharing the most outrageous opinions possible.

And no one does that better than Skip Bayless.

During a segment on Undisputed, Bayless really argued that a team consisting of Kevin Durant, Kyrie Irving and Kevin Love would have beat a team with LeBron James, Stephen Curry, Klay Thompson and Draymond Green all in their prime.

Even if you think Durant is better than LeBron, the idea that anyone could beat that foursome is wild. Curry, Thompson and Green have already proved what a dynamic trio they can be. Adding James to the mix, in his prime, would have made that squad unbeatable.

It doesn’t matter how amazing Durant could be, Irving and Love aren’t matching what Curry, Thompson and Green bring to the table. There’s just no way. Not in a seven-game series. Not if all of the above are healthy.

There seems to be no end to Bayless’ straight-up disrespect for James. It’s not even about Durant, who is clearly just a convenient foil for the commentator to use against the Lakers star.

Wherever Durant ends up and whether or not James teams back up with Irving, expect this kind of opinion to keep hitting the airwaves via Bayless. It’s his schtick and it’s definitely not going away, no matter how often it’s called out. 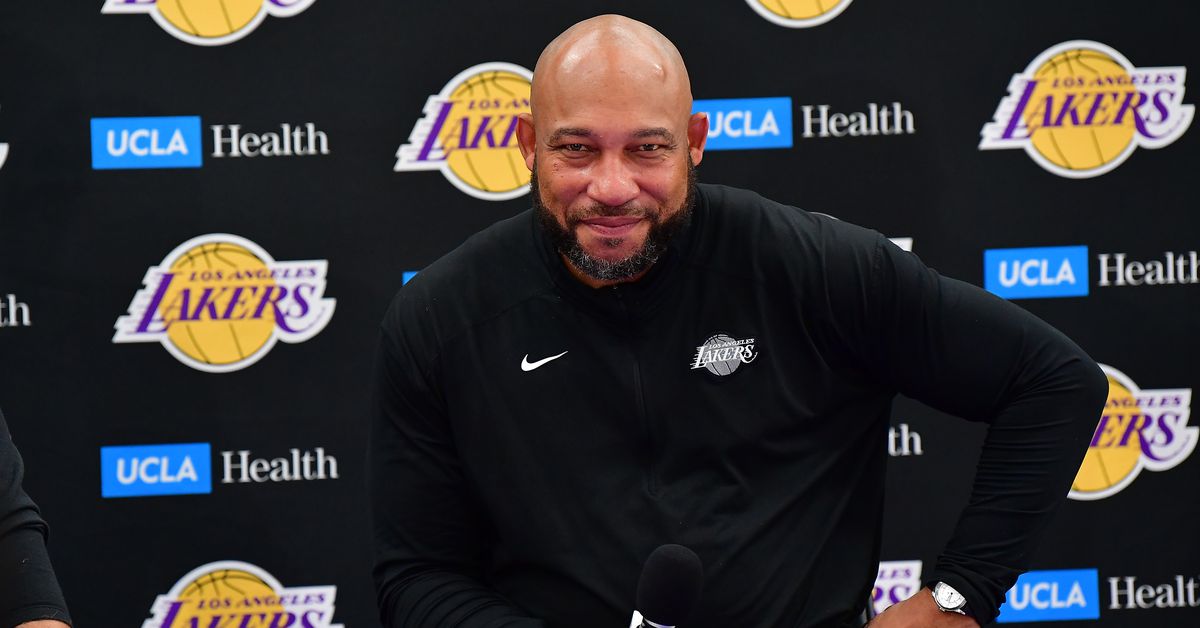 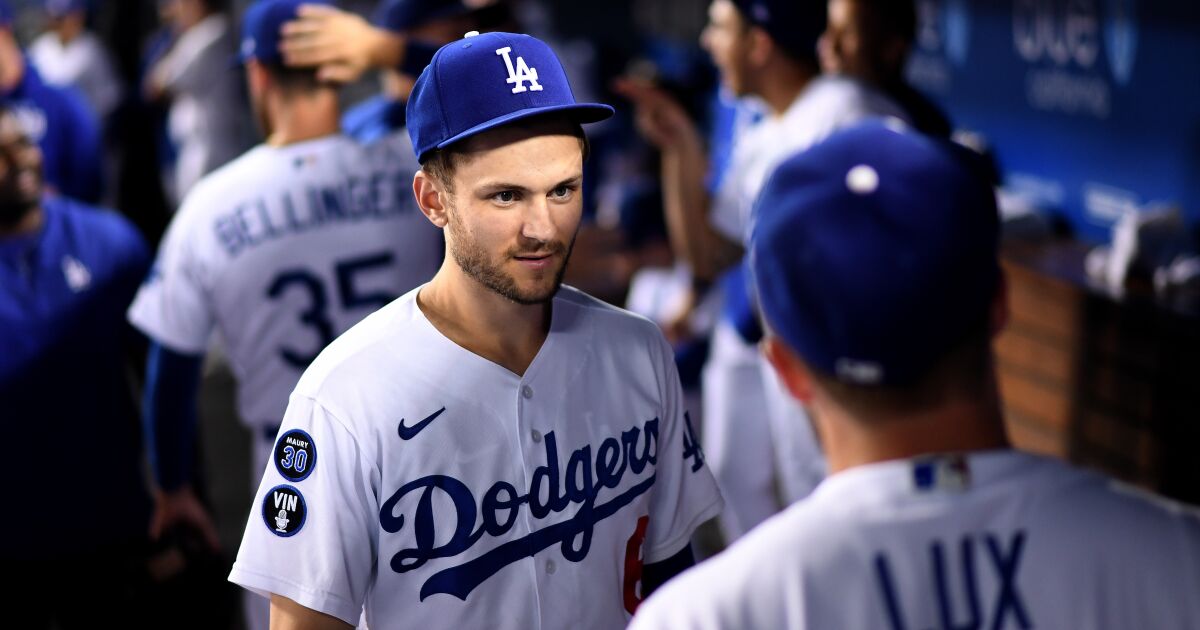