Kevin Durant has four years left on his contract with the Brooklyn Nets but has recently requested a trade. Durant furthered his request by giving owner Joe Tsai an ultimatum. On “Skip and Shannon: Undisputed,” Skip Bayless said Durant has handled the trade situation poorly:

“Kevin Durant is looking worse and worse by the minute. He is backing himself deeper and deeper into a corner he will not be able to flail out of – to sort of threaten his way out of.”

“This was the last act of a desperate man who knows that his bluff has been called by Joe Tsai and those upstairs for the Brooklyn Nets. And he realizes, he is losing most of, if not all of, his leverage.”

Skip Bayless went on to highlight the leverage the Nets possess:

“And they [Nets] know it’s not in him. So, they know that somebody, somewhere, has to stand up to another superstar, who says, ‘Get me out of here and get me there.’”

Kevin Durant is widely recognized as a prolific shooter that can make any team a contender. However, he has not been able to deliver in the postseason since leaving the Golden State Warriors. The Brooklyn Nets have not won a title since his arrival.

.@RealSkipBayless on KD reportedly demanding the Nets choose between him or the GM & Steve Nash:

“I believe the Nets will dig in and not trade KD. Someone’s got to stand up and say no to a superstar.”

.@RealSkipBayless on KD reportedly demanding the Nets choose between him or the GM & Steve Nash:”I believe the Nets will dig in and not trade KD. Someone’s got to stand up and say no to a superstar.” https://t.co/GaRA9QeSAJ

However, teams close to winning a title know that a superstar like Durant could give them a real chance. The Nets have been banking on this while accepting trade offers. But at the same time, they are aware that Durant will most likely end up playing if he’s not traded.

Kevin Durant’s bid will be complicated for most teams

The biggest reason for no progress in a Kevin Durant deal has been the complexity involved. The way the Nets have been operating, it has become almost impossible for teams to create a fair offer.

Durant’s initially preferred Miami and Phoenix as trade destinations. Bayless believes a trade to either team is unlikely. He said:

“Neither looks plausible to me, because there are so many restrictions, so many complications involved in both scenarios. It’s impossible.”

“I believe Pat Riley, the great one; the Pat Riley who can pull off anything, can’t pull this one off cause he doesn’t have enough ammo, without wrecking what’s already there.”

The Nets understand the position they’re in and the leverage they possess, making this a difficult situation for Kevin Durant. Durant has done everything he can to sway Joe Tsai, but the owner has not budged.

Who will start Game 1 of the NLDS? Dodgers say give it a rest 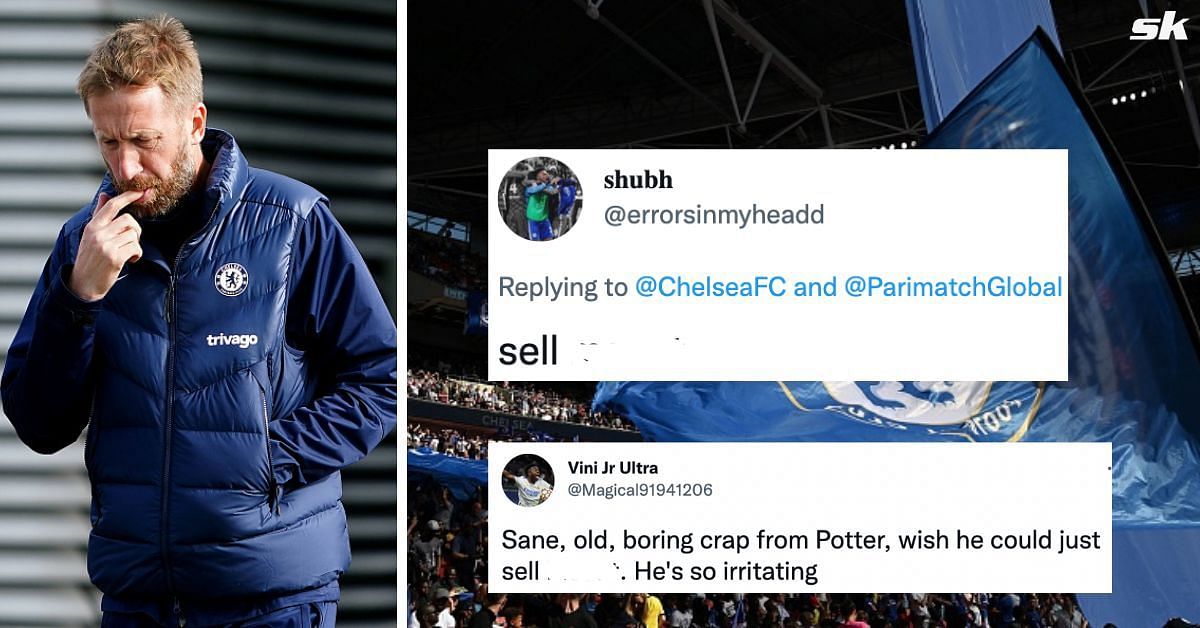 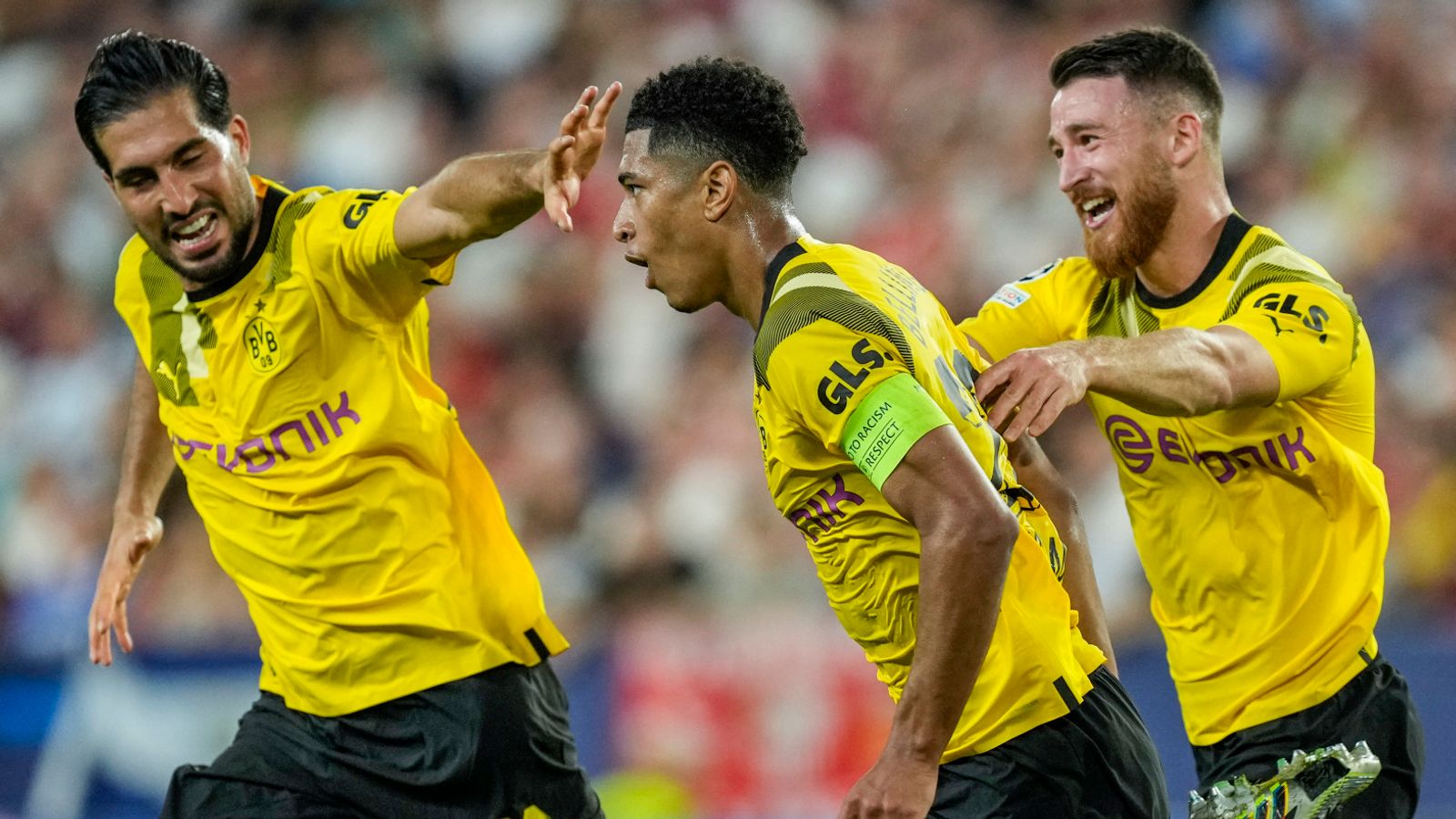