The referee for the seven-on-seven passing game kept saying “third down.”

Meanwhile, the 15-year-old freshman quarterback and son of the head coach, Brady Smigiel, acted impervious to the dispute, huddling with teammates to prepare for the next play.

It was the perfect scene this summer to imagine what might transpire this fall between father and son.

It remains to be seen what will happen when the 6-foot-4 Brady finally puts on pads and everyone gets to see how he will react to being hit, getting tackled or having a pass intercepted. But the verdict is already in on his attitude without pads: He’s one calm, cool, mature dude for having not played in a high school football game.

That’s why there’s genuine excitement around Newbury Park, understanding the possibility he could be a program leader with his powerful arm, his instincts, his attitude. At the most important position in football, he has the chance to be a game-changer.

At Moorpark College this month, before attempting his first pass, Brady made it clear how much he had been waiting for this moment.

“I’ve been a ball boy for seven, eight years, going to all these seven-on-seven tournaments and just been dreaming of this day,” he said.

Brady has a twin brother, Beau, who plays receiver. Joe, a former Newbury Park and Arizona Wildcats lineman, owns an insurance business and had been coaching youth football until deciding to take over the program when the job opened up this year.

“It’s such a surreal feeling driving down Reino Road back to the school I grew up at. I almost choked up,” Joe said. “I feel it’s God’s path that brought me back to Newbury Park to help kids and make memories with my own kids.”

Forget that Brady is a freshman trying to prove himself. Many of the players know him well, respect him and trust him.

The interesting dynamic is watching the different personalities of father and son.

Dad is a classic line coach who doesn’t know much about coaching quarterbacks. He wants to see and teach toughness.

“He asks me a lot of questions,” Brady said. “He doesn’t care about seven-on-seven stuff. He wants to see how I react after I get hit in the mouth.”

It’s quite humorous to know the teenage son might be calmer than Dad, even offering some great advice.

“Sometimes he needs to take a deep breath,” Brady said.

Brady has already been in the national spotlight. When he was 13 in 2020, he received attention for taking a photo of Kobe Bryant the day before Bryant was killed in a helicopter crash in Calabasas. He went to see Bryant at his Sports Academy and took one of the last photos of Bryant before his death. Bryant was in a hurry and didn’t have time for a selfie but promised he’d have more time for a photo the next day with Brady when he returned to the gym.

“It was very surreal, especially the part where he said he was going to get a picture with me the next day,” Brady said. “I always looked up to him for being a hard worker and such a competitor.”

This freshman seems ready for the inevitable ups and downs associated with first-year high school players, but his maturity will be a huge plus as he adjusts to the speed and strength of older athletes.

Of course, everyone wants to know what life will be like when the pads come on.

Setback rules Real World out of Coral-Eclipse bid at Sandown 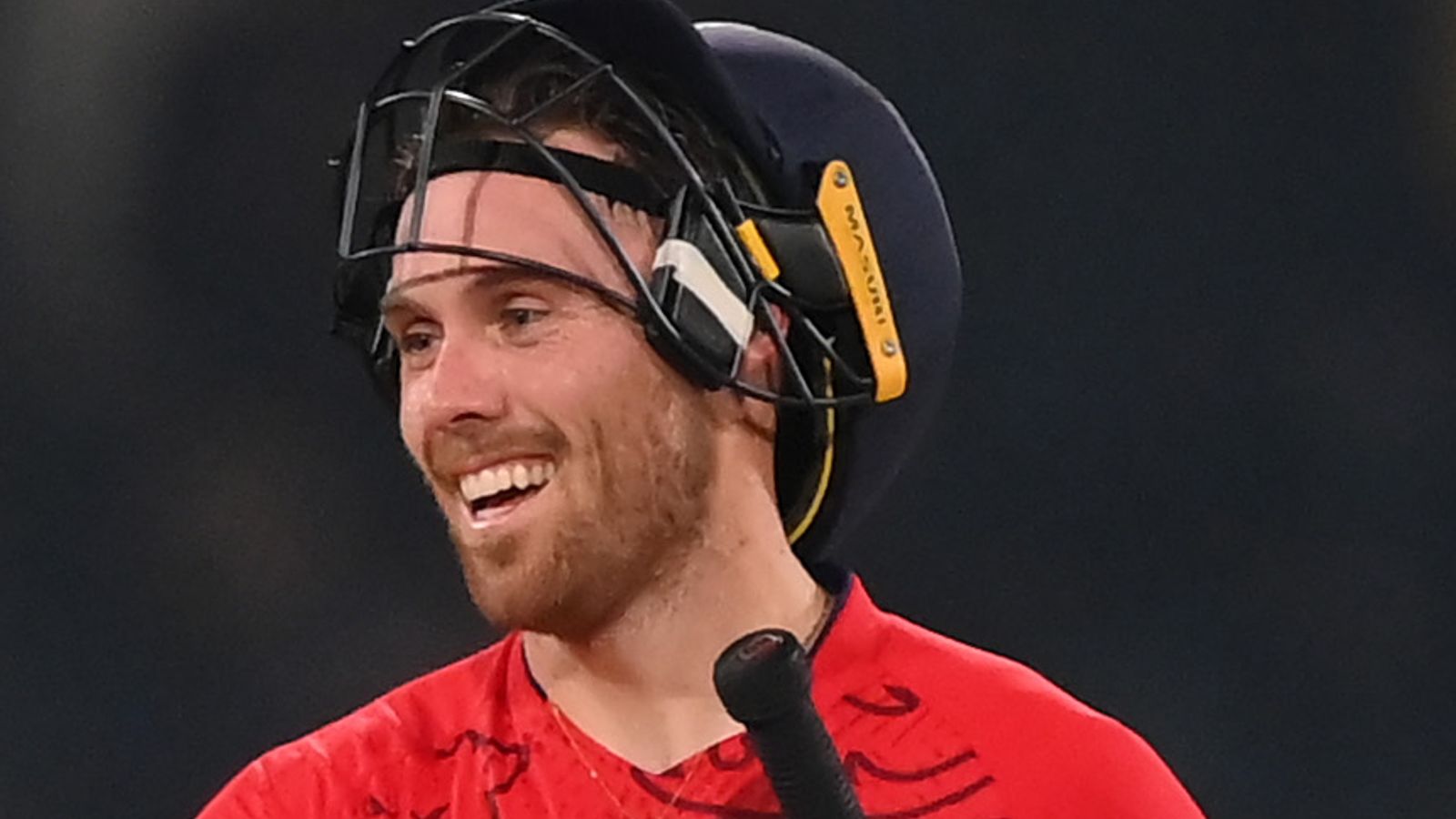 Will Phil Salt start for England at T20 World Cup after blistering innings against Pakistan?