The Premier League returns to the fold with another round of crucial fixtures this week as Southampton lock horns with Jurgen Klopp’s Liverpool side at St. Mary’s Stadium on Tuesday.

Southampton are currently in 15th place in the Premier League standings and have largely failed to meet expectations so far this season. The Saints suffered a 3-0 defeat at the hands of Brentford last week and will need to step up to the plate in this fixture.

Liverpool, on the other hand, are in second place in the league table at the moment and have been exceptional since the turn of the year. The Merseyside giants pipped Chelsea to an FA Cup triumph over the weekend and will be confident ahead of this match.

Liverpool have thrived under Jurgen Klopp and could potentially win a treble this season. The likes of Luis Diaz and Sadio Mane have excelled this season and will want to make their mark this week.

Southampton have been plagued by inconsistency over the course of their season and have a point to prove in this fixture. Liverpool are the better team at the moment and should be able to win this game.

These New Smart Screws Send Out Alerts When They’re Loose 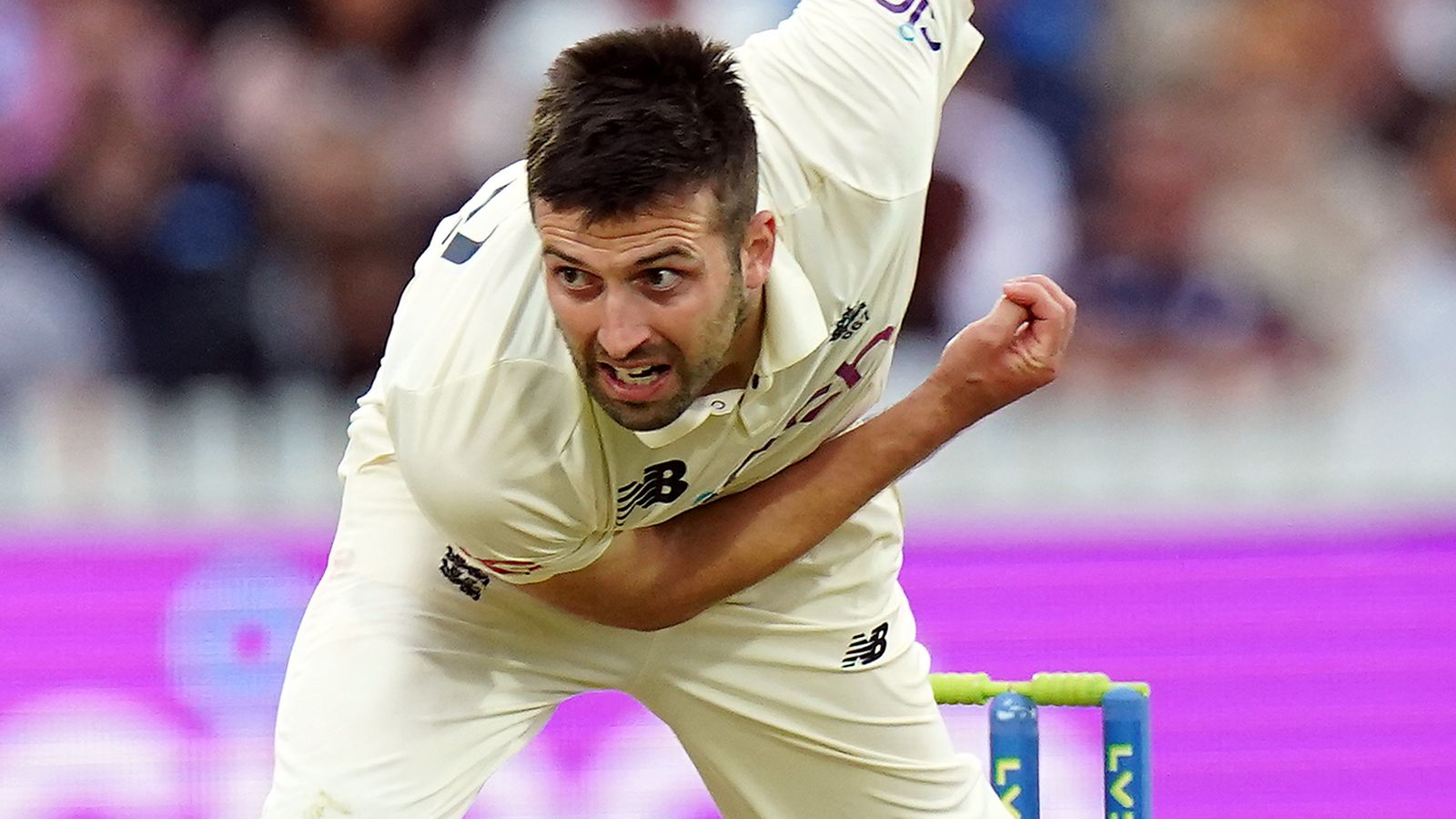 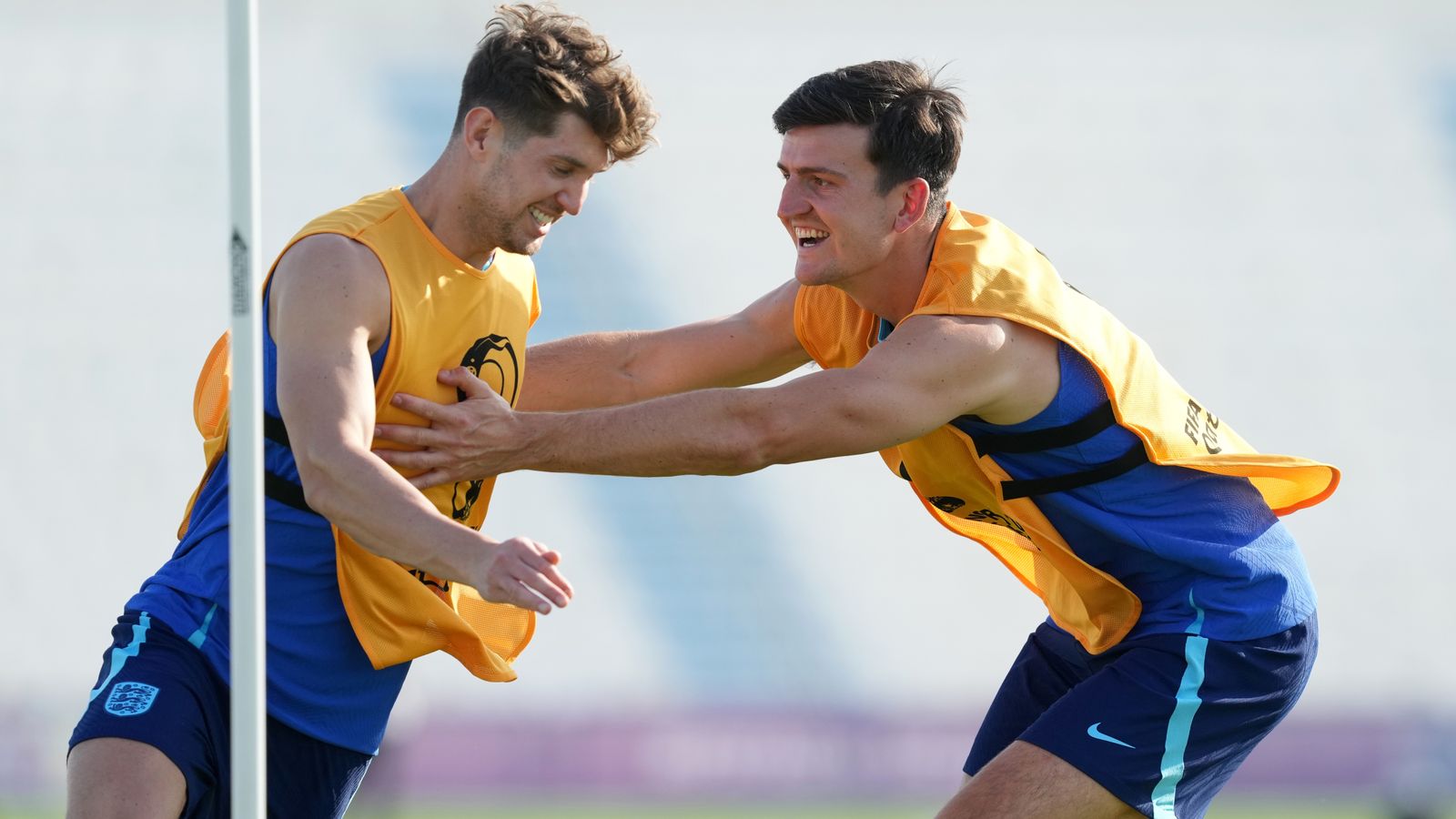