Sporting Gijon host Girona at the Estadio El Molinon in the Spanish Segunda Division on Sunday, with both sides having had contrasting seasons.

Sporting Gijon are currently 17th in the league, two points above the relegation zone. Abelardo Fernandez’s side have been in terrible form of late and are winless in their last six games. They will hope to turn things around with a win against Girona on Sunday

Girona, on the other hand, are currently 5th in the table, tied on points with Real Oviedo in 6th. Michel’s side have faltered of late, having only won two of their last five games. They will look to bounce back with a win against Girona on Sunday.

Both sides will want to win the game for different reasons and that should make for an interesting matchup.

Sporting Gijon have slightly edged the recent head-to-head record between the two sides, winning two of their last five meetings, with Girona winning only one.

Gijon came away as 2-1 winners in the reverse fixture earlier this season. Goals from Gaspar Campos and Marc Valiente were enough to secure the points on the night, while Pol Lozano scored a consolation goal for Girona.

Marc Valiente and Jony are both doubts for the game. Meanwhile, Jean-Sylvain Babin is unavailable due to injury.

Alejandro Baena will be suspended, while Dario Sarmiento is a doubt for the game. Valery Fernandez and Ramon Terrats are both out injured.

It’s hard to see Gijon winning this game, given the difference in form and quality between the two sides.

We predict Girona will win the game comfortably.

A disaster is waiting to happen in Fortnite, and it involves Peely & the rock family

When to Replace Your Old Mouse 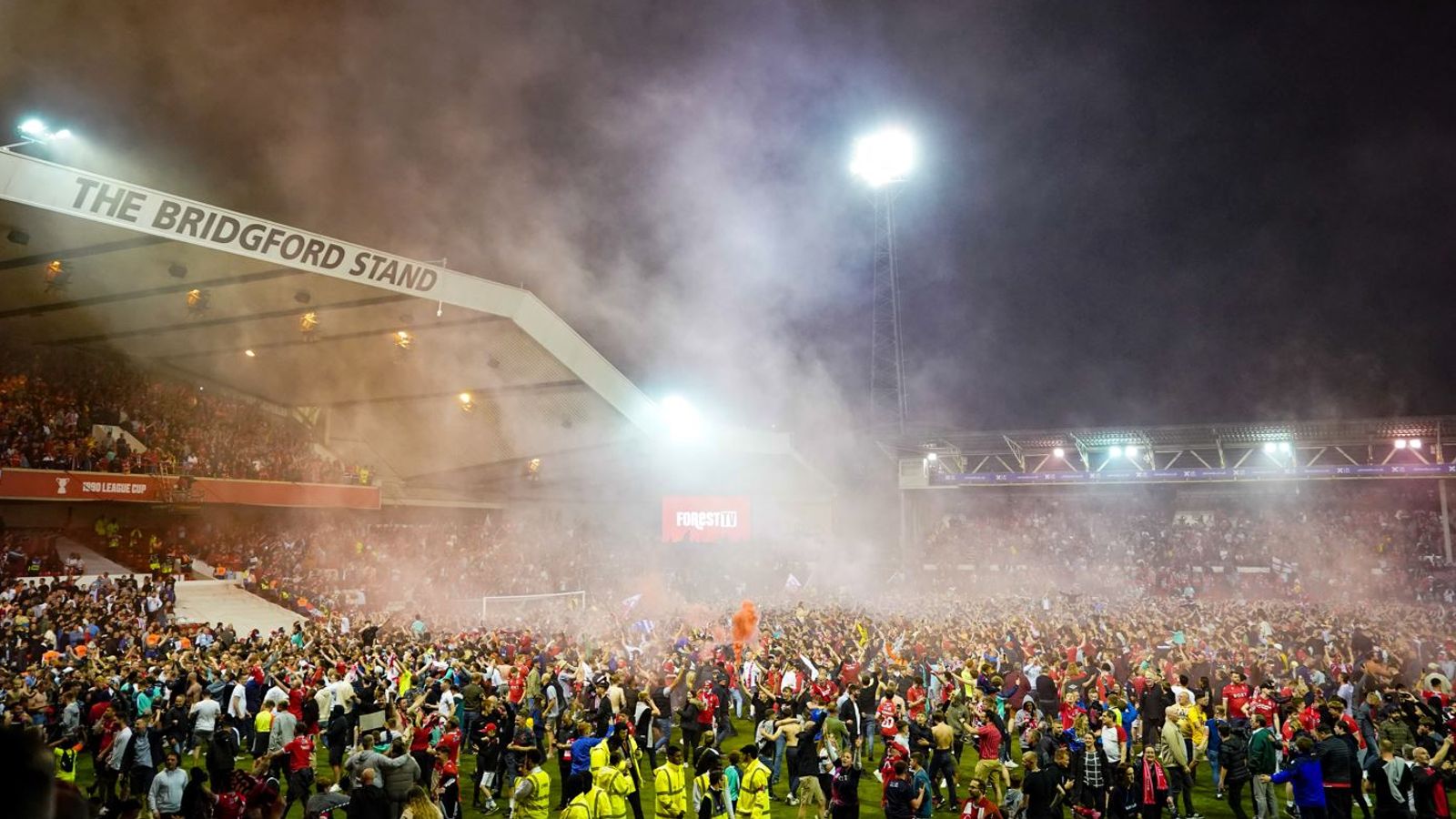