The Pittsburgh Steelers were never going to just hand Kenny Pickett the starting quarterback job as a rookie, but he might be on the cusp of earning it.

As if Pittsburgh Steelers fans needed anything else to get the Kenny Pickett hype train moving faster, the first-round rookie came out in his preseason debut with a phenomenal performance that saw him go 13-of-15 for 95 yards and two touchdowns, including leading the game-winning drive and throwing the go-ahead score to Tyler Vaughns.

Head coach Mike Tomlin, however, has been persistent in his stance that Pickett will have to win the starting job over Mitch Trubisky and Mason Rudolph in training camp in the preseason. That performance will certainly help his case but, as he was listed as QB3 on the first depth chart prior to that debut, it felt like there was work still to do.

But maybe there’s not as much work left as we thought.

Steelers: Has Kenny Pickett moved into lead of QB battle?

During Tuesday’s practice, ESPN’s Brooke Pryor noted that it was Pickett who was running with the first-team offense during the two-minute drill sessions, though it is worth noting that Trubisky had the day off from that portion of practice.

Kenny Pickett is taking reps with the 1s in a two-minute drill.

To be clear, this doesn’t mean Kenny Pickett is the first-string QB. Mason Rudolph took second team reps in the two-minute drill. Mitch Trubisky had the day off. https://t.co/S9fMDOqhi1

Trubisky being off for the day might be the reason for Pickett running with the 1s in this drill, but the fact of the matter is that the rookie is clearly moving his way up the hierarchy. It’s also not out of the question that Tomlin wanted to see him with the first-team offense with Trubisky not participating on Tuesday to see how ready the first-round pick is.

Nothing is certain in the Steelers quarterback battle as of right now and it’s definitely worth keeping in mind that Pickett struggled early on in training camp. But while that’s all true, there’s a reason the organization selected him in the first round and now we’re starting to see signs that he is inching closer to being QB1 when the regular season opener comes about.

And if we were placing bets on if that’s the case, all indications lead me to believe that Kenny Pickett will be the starting quarterback for the Steelers in Week 1.

Who is Dion Wright? And which comment of his on LeBron James caught the media's attention

Six arrested in Sinaloa for alleged involvement in Tijuana chaos 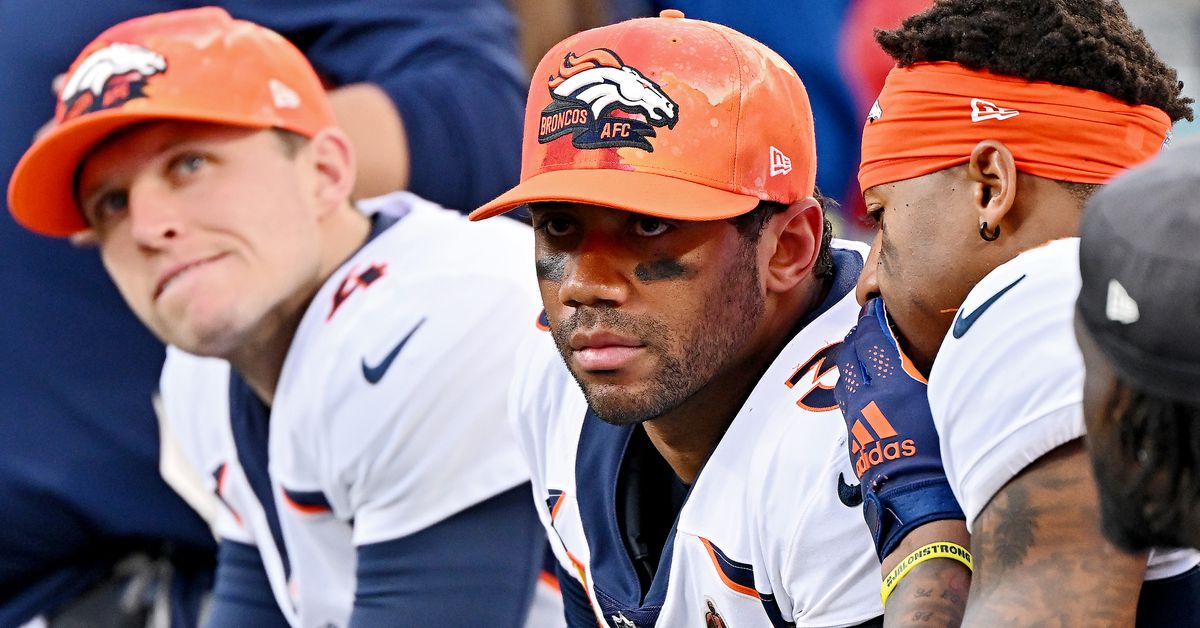 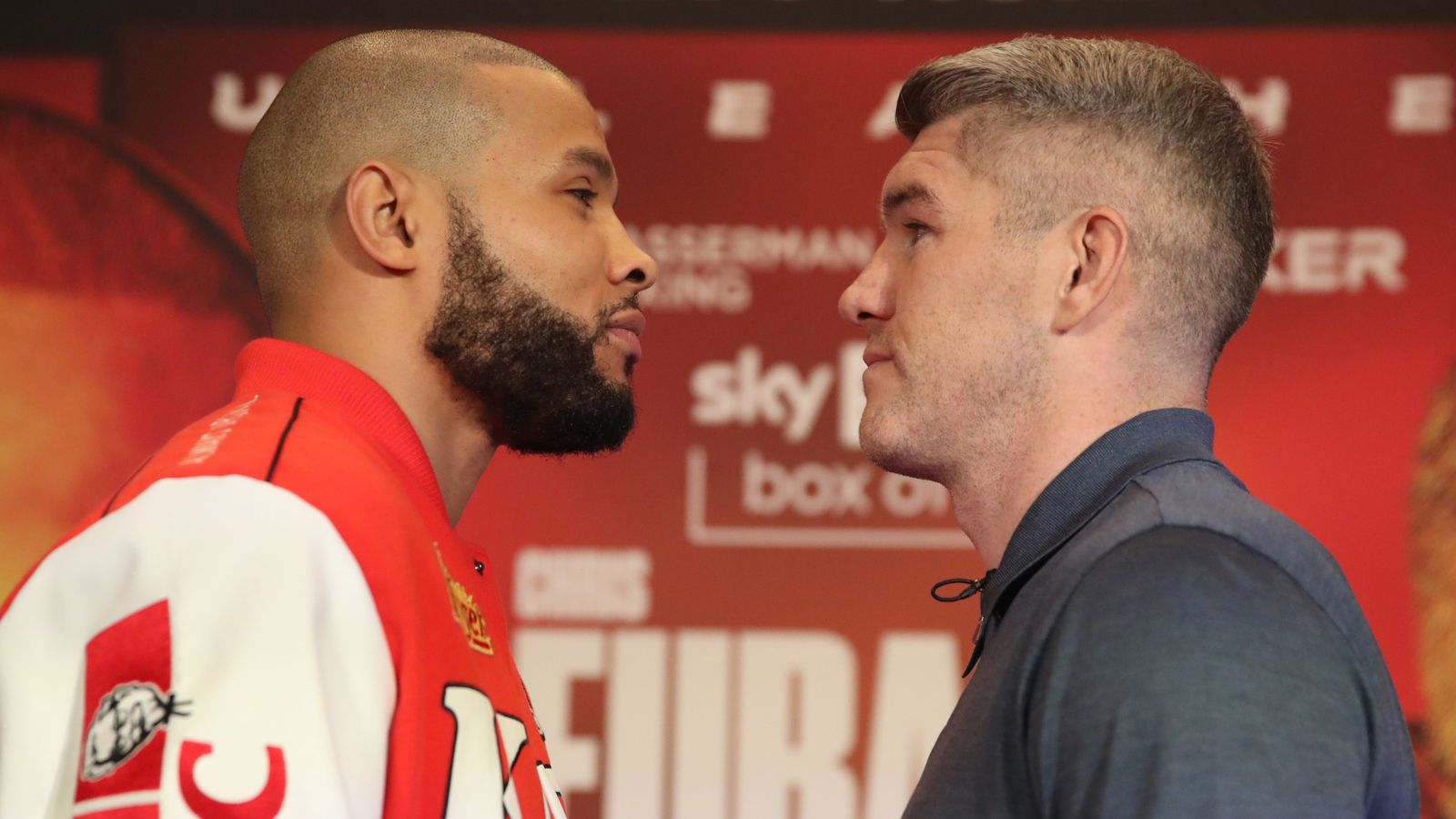 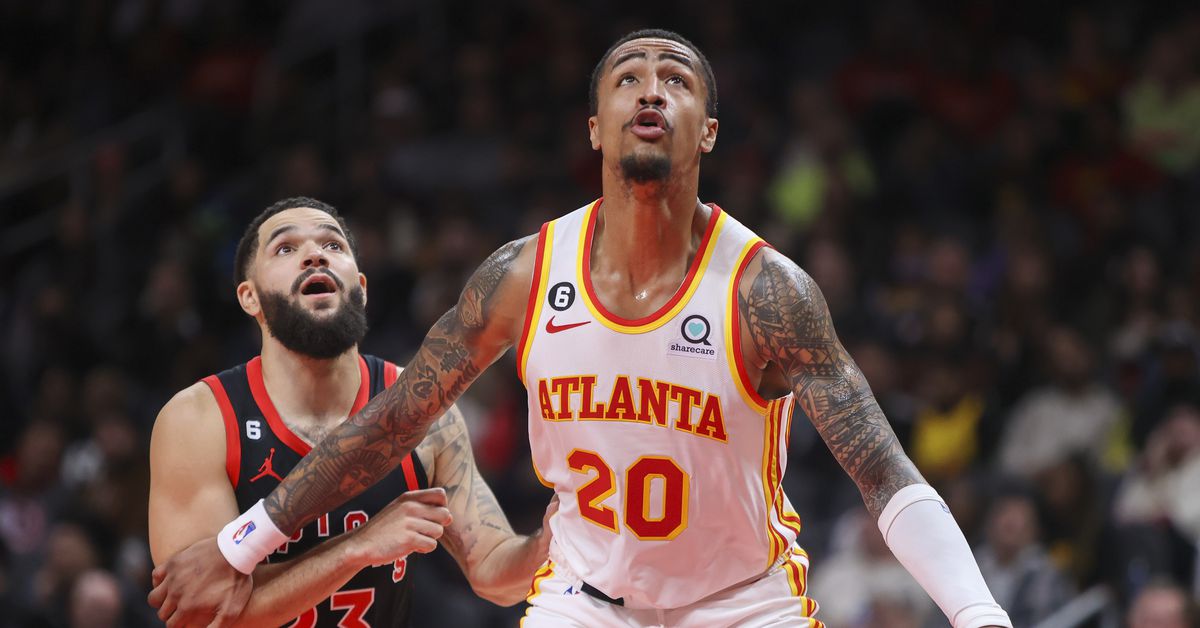 NBA trade rumors update: Russell Westbrook, John Collins and Jae Crowder all could be on the move