The Pittsburgh Steelers are aware of that Dawg living inside of wide receiver George Pickens.

Good for the Pittsburgh Steelers recognizing that George Pickens is an absolute … DAWG!

With it being National Dog Day and all, the Steelers respected the best embodiment of a Dawg to play for them since Hines Ward. To think every team was dumb enough to pass on Pickens in the 2022 NFL Draft is both beyond me and totally expected. I tried to tell you for three years Pickens was the best wide receiver at Georgia since A.J. Green, but bad general managers would not listen.

Why is he the best? Look at that dawg that is inside of him. Don’t tell me you can’t win with that!

Absolute … DAWG! George Pickens get his recognition from Pittsburgh Steelers

There is no other way to say it other than Pickens landed in the perfect spot for him. Other NFL teams who aren’t as confident in their culture willingly passed up on the next Ward, dawg. Pickens has all the talent in the world, but his mercurial personality may not be for everyone. Fortunately, the Steelers are well equipped to handle this. Just look at how they handled Antonio Brown before.

What makes Pickens such a potential transcendent talent is his football savvy is next level. He is not afraid of anything. You can put him outside the numbers and he will burn your best cornerback like toast. Kick him inside, and he will make any linebacker or safety’s head spin trying to keep up with him. And if you need to run the ball, Pickens lives to knock all defensive backs on their asses!

The only things that will slow down Pickens are himself… and bad quarterback play. Had he played somewhere else besides Georgia, Pickens may have been a first-round pick. Conversely, he may have gone to a far worse situation than Pittsburgh and that dawg inside him would have been smaller. Most importantly, Pickens will do the little things to be a champion and a great teammate.

Bad general managers across the NFL will get fired in a few years for passing on this elite talent.

The PlayStation 5 Is Increasing in Price in Some Countries 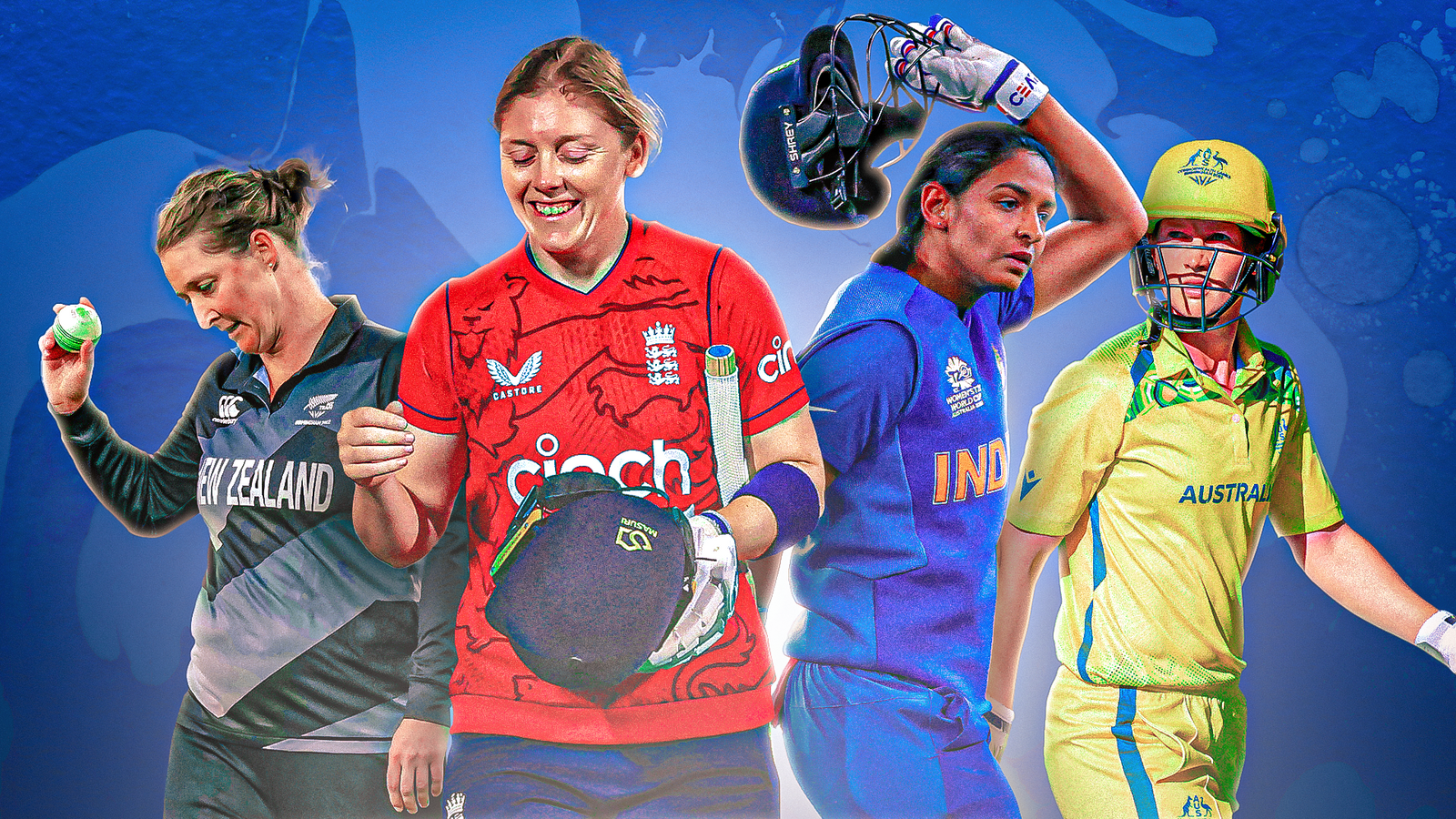 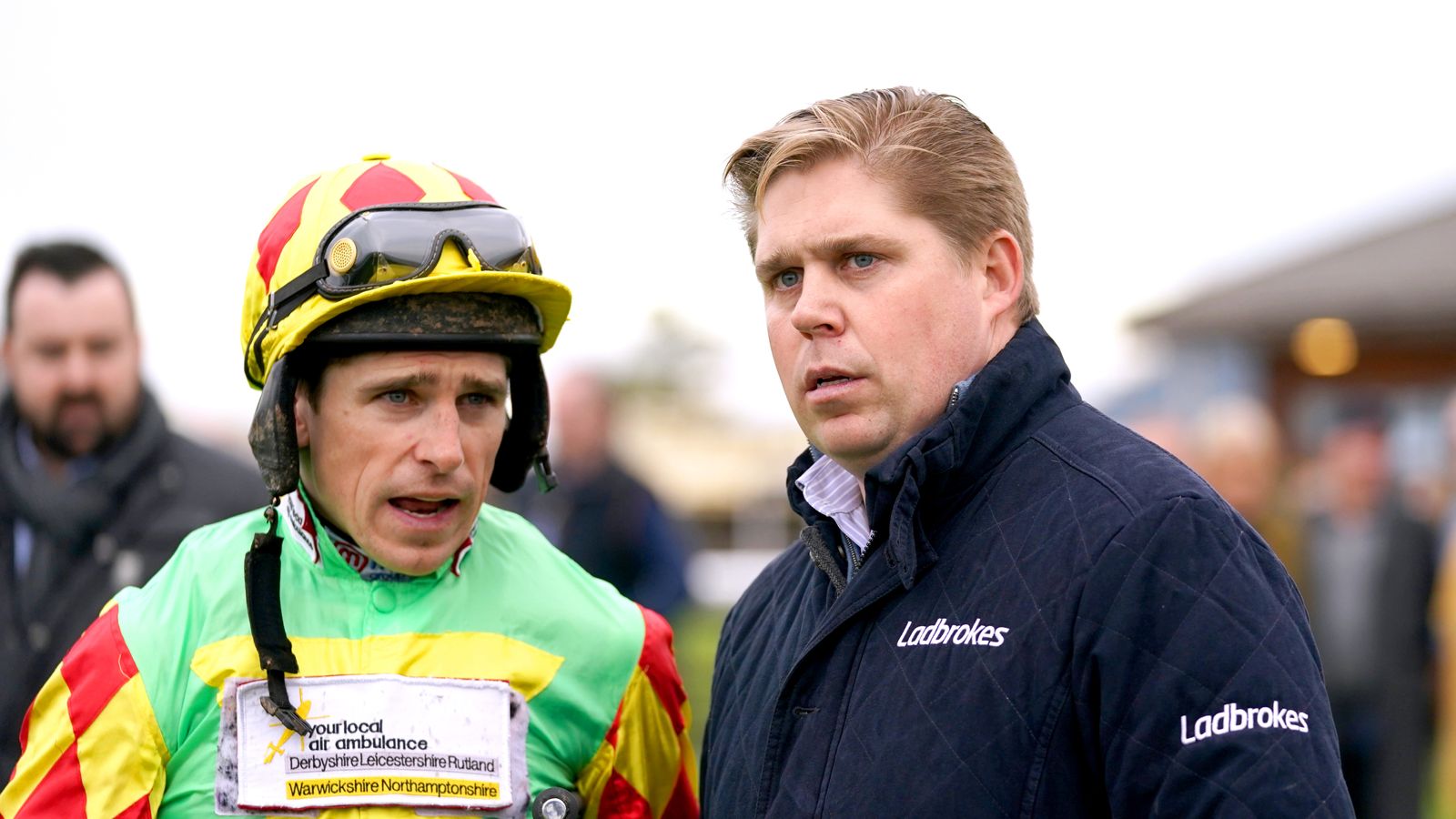 Today on Sky Sports Racing: Trio of meetings on excellent Thursday of action!