Stuttgart are set to play RB Leipzig at the Mercedes-Benz Arena on Sunday in the Bundesliga.

Stuttgart come into this game on the back of a 1-0 win over Markus Anfang’s Dynamo Dresden in the first round of the DFB-Pokal. A first-half goal from Macedonian winger Darko Churlinov sealed the deal for Pellegrino Matarazzo’s Stuttgart, who had centre-back Waldemar Anton sent off in the second-half.

In eight head-to-head encounters between the two sides, RB Leipzig hold the clear advantage, having won seven games and drawn one.

Stuttgart form guide in the Bundesliga: yet to play

RB Leipzig form guide in the Bundesliga: yet to play

Meanwhile, RB Leipzig are expected to be without Danish attacker Yussuf Poulsen. Other than that there are no known issues and manager Domenico Tedesco is expected to have a fully fit squad at his disposal.

Stuttgart finished 15th last season, and barely managed to hold on to their Bundesliga status. Keeping hold of Austrian striker Sasa Kalajdzic could prove to be crucial, with the 25-year old linked with clubs like Bayern Munich and Manchester United.

RB Leipzig, on the other hand, finished 4th last season, with some of their best performances coming after the appointment of Domenico Tedesco as the manager. This summer, they have sold the likes of Nordi Mukiele, Tyler Adams and Brian Brobbey, and it is evident that their squad needs some strengthening.

Chelsea made a new attempt to sign Josko Gvardiol in a swap deal with Werner on loan, but RB Leipzig have still no intention to sell him. More possibilities will be discussed. #CFC

Fofana, top target but Leicester want to keep him.

Chelsea made a new attempt to sign Josko Gvardiol in a swap deal with Werner on loan, but RB Leipzig have still no intention to sell him. More possibilities will be discussed. 🔵 #CFCFofana, top target but Leicester want to keep him.Pavard, backup option as reported days ago.

‘I’m very glad to be back’: Luis Robert’s return gives the Chicago White Sox their most complete lineup of the season 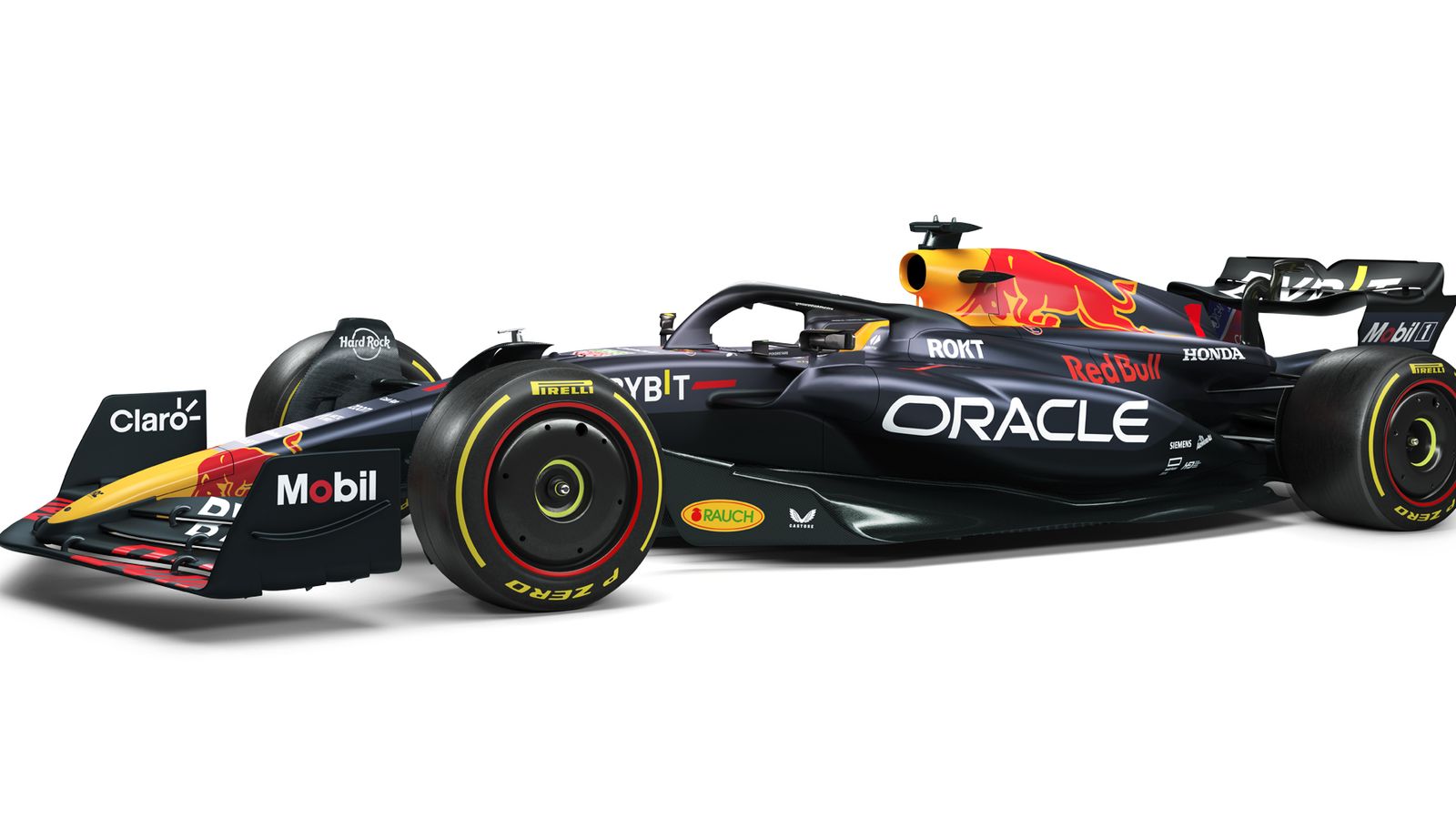 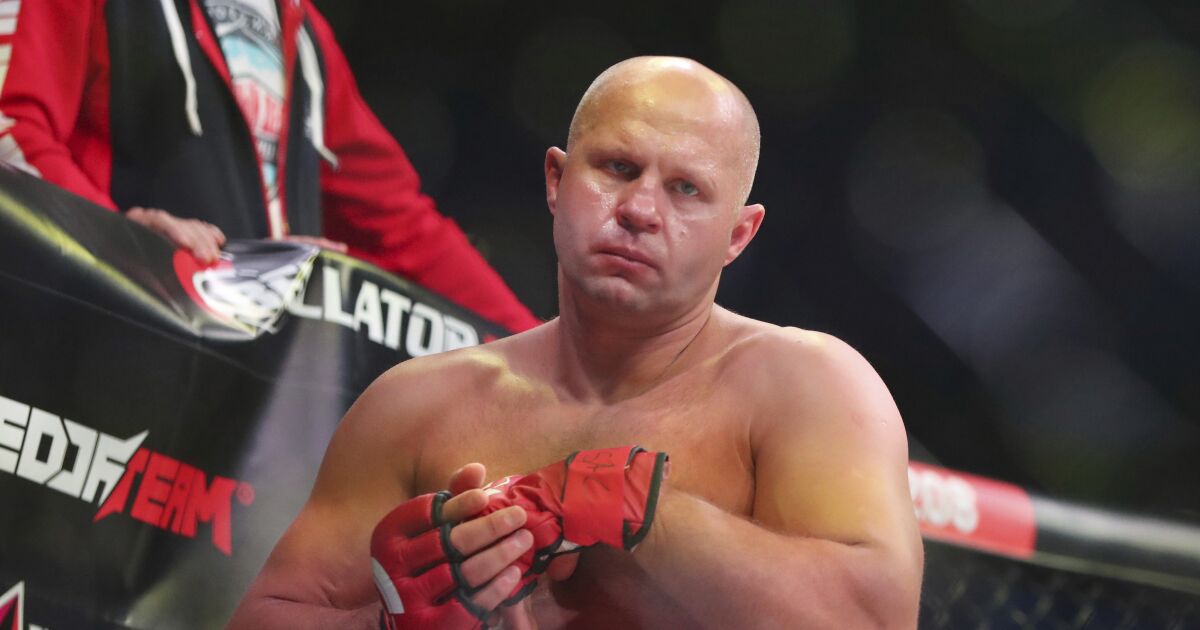