The 2022-23 Scottish Women’s Premier League season will kick off on Sunday, August 7 as Rangers look to defend their maiden title.

Dundee United, who won SWPL 2 last season, will start their campaign in the top flight with a match at home to Motherwell.

Two clubs were promoted from SWPL 2 at the end of last season with none relegated from SWPL 1 due to the top league being expanded to 12 teams.

Elite women’s football in Scotland is now the responsibility of the Scottish Professional Football League (SPFL) after previously being run by Scottish Women’s Football (SWF).

The SPFL will also run a new League Cup at the dawn of a new era for the women’s game in Scotland.

Heart of Midlothian vs Partick Thistle

Doncaster: The future is bright for the women’s game 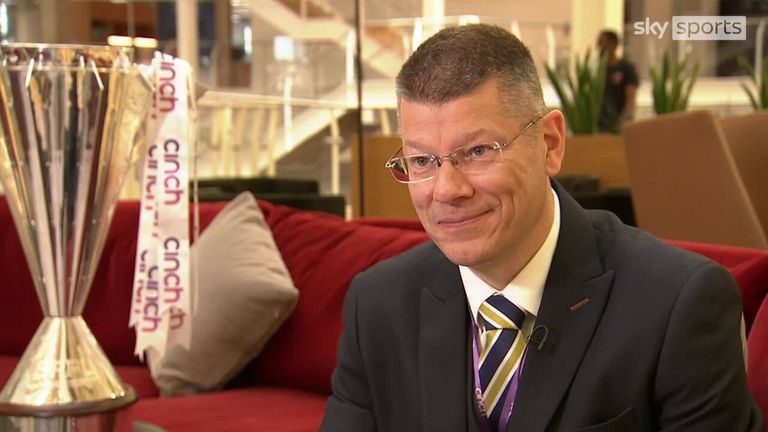 SPFL chief executive Neil Doncaster looks ahead to the new season, discusses the introduction of VAR, growth of the Scottish Women’s Premier League and much more.

SPFL chief executive Neil Doncaster said: “There’s a huge amount to look forward to and part of that is indeed the women’s game.

“Next season the top two divisions of the women’s league will come under the remit of the SPFL and we’re very excited about that.

“I think it’s a hugely exciting development in the game in Scotland. We’ve seen the growth in women’s football across the globe and we want to be a part of that.

“It’s been led very much by the clubs and we’re certainly hopeful that we’ll be able to give whatever support we can to maximise the potential that undoubtedly exists in women’s football in Scotland.”

Out of contract XI: Which players are available on a free? 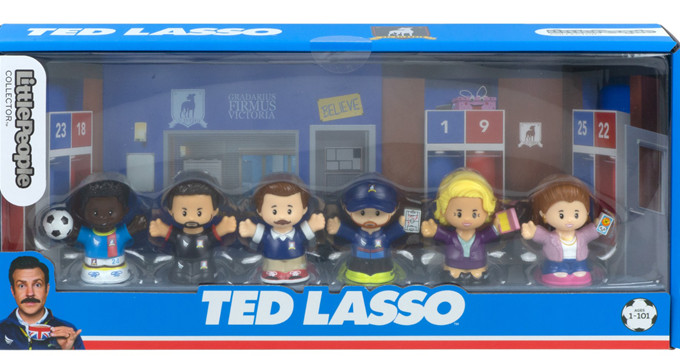 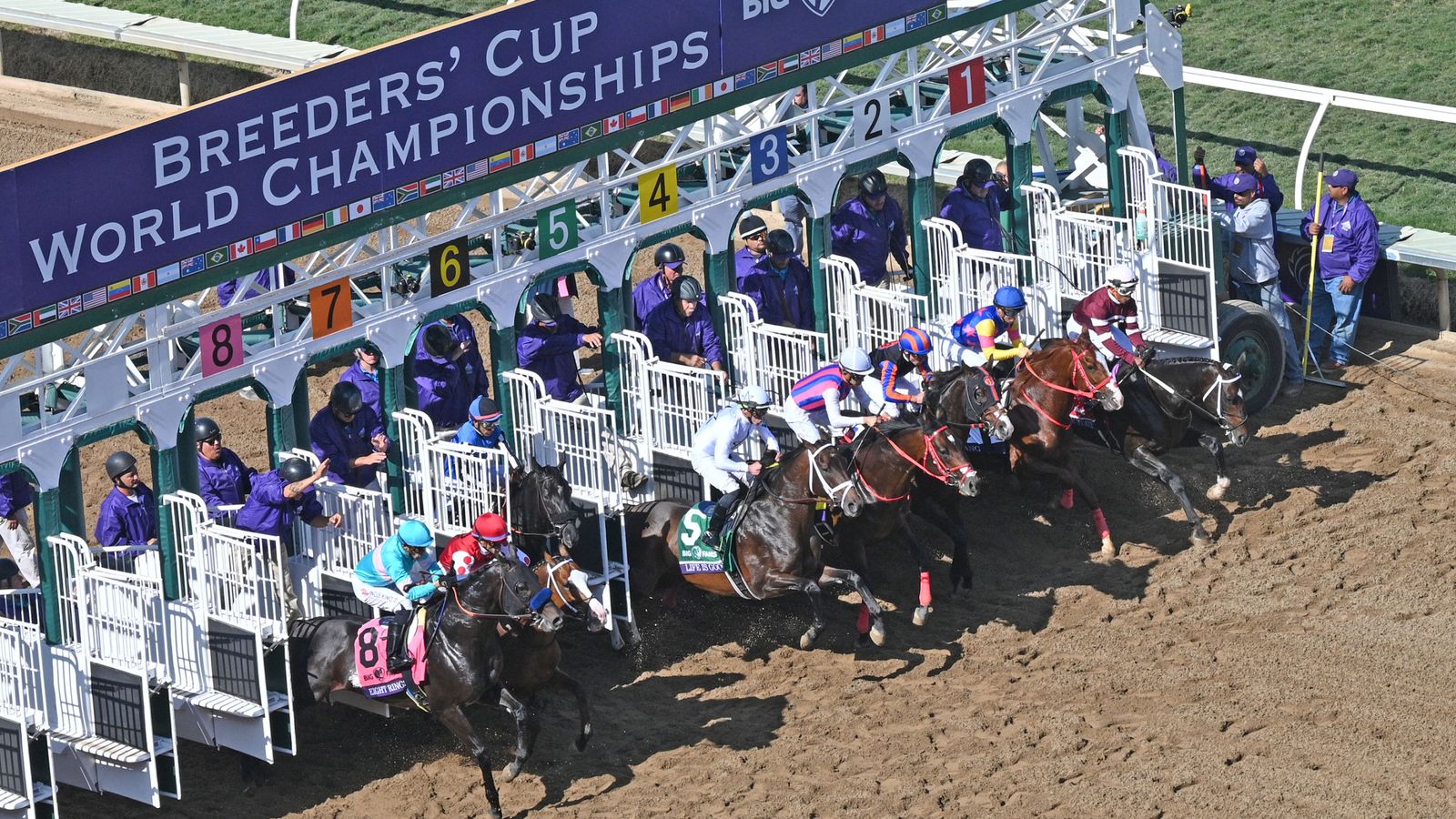