Former Australian spinner Brad Hogg feels that England skipper Jos Buttler should try to use Mark Wood’s four-over spell at a time when Virat Kohli and Suryakumar Yadav are at the crease. The pair currently top the batting charts and have been exceptional for Team India in their journey to the knockout stages of the T20 World Cup 2022.

Australia’s fast and bouncy surfaces have been the perfect playground for Wood to showcase his skills. He began the tournament on a scorching surface in Perth, where he bowled his entire four-over spell at a pace of over 140 kmph.

He then went on to clock the fastest delivery of the tournament as well in the Super 12 stage, which read a sensational 156 kmph.

UPDATE Mark Wood did not bowl at the nets. England had two net bowlers – a leggie and an off spinner to prepare for Chahal and Ashwin reports @debasissen from the Adelaide Oval. @RevSportz

UPDATE Mark Wood did not bowl at the nets. England had two net bowlers – a leggie and an off spinner to prepare for Chahal and Ashwin reports @debasissen from the Adelaide Oval. @RevSportz https://t.co/QcHUm6QoWF

Opining that England could get Kohli out if they get him to play square of the wicket more often, Hogg said on his YouTube channel:

“England have got to have Wood bowling all four of his overs to Kohli and Suryakumar Yadav. When he is bowling to Kohli, he needs to try and have a gap very square on the shorter side and try to get him to play squarer rather than playing in the V.”

“With his extra pace, the Adelaide pitch just skids a little more than the other surfaces. You might be able to get Kohli lbw or bowled when he is playing square.”

Wood, however, is a doubt for the upcoming semi-final encounter against India. The right-arm pacer pulled up during training and is currently being assessed alongside Dawid Malan, who is also unlikely to play due to a groin injury he sustained against Sri Lanka.

Meanwhile, Kohli’s love affair with the venue continued as he won the Player of the Match award for his performance against Bangladesh in a rain-curtailed encounter.

Team India have been more than exceptional in the death overs in the tournament so far. Right from Kohli’s heroics against Pakistan to Suryakumar’s unorthodox masterclass versus Zimbabwe, India’s best with the bat so far has come in the final overs.

Sam Curran, meanwhile, has arguably been England’s biggest positive with the ball. His consistent death-over exploits have enabled England not to play an additional specialist in the form of Chris Jordan as they instead strengthened their batting line-up.

The left-arm all-rounder has already claimed 10 wickets in the tournament so far, but Hogg feels that he will be taken apart should he come across a well-settled Suryakumar or Hardik Pandya. The former player said:

“Sam Curran has got a good economy rate in the death overs, but he has not bowled much to the top six batters in the tournament so far.”

“So, if Kohli or Suryakumar Yadav is there till the back end with some one like a Hardik Pandya, then India can capitalise and get an extra 20 or 30 odd runs on the board.”

India will lock horns with England in the second semi-final of the T20 World Cup 2022 on Thursday, November 10, at the Adelaide Oval.

Will Mark Wood be fit in time to face India in the semi-final? Let us know what you think.

Also Read: T20 World Cup 2022: “I think Pakistan will win over New Zealand” – Brad Hogg backs the Men in Green to get one step closer to the title

Poll : Who should be Team India’s pick for the Semi-Finals against England? 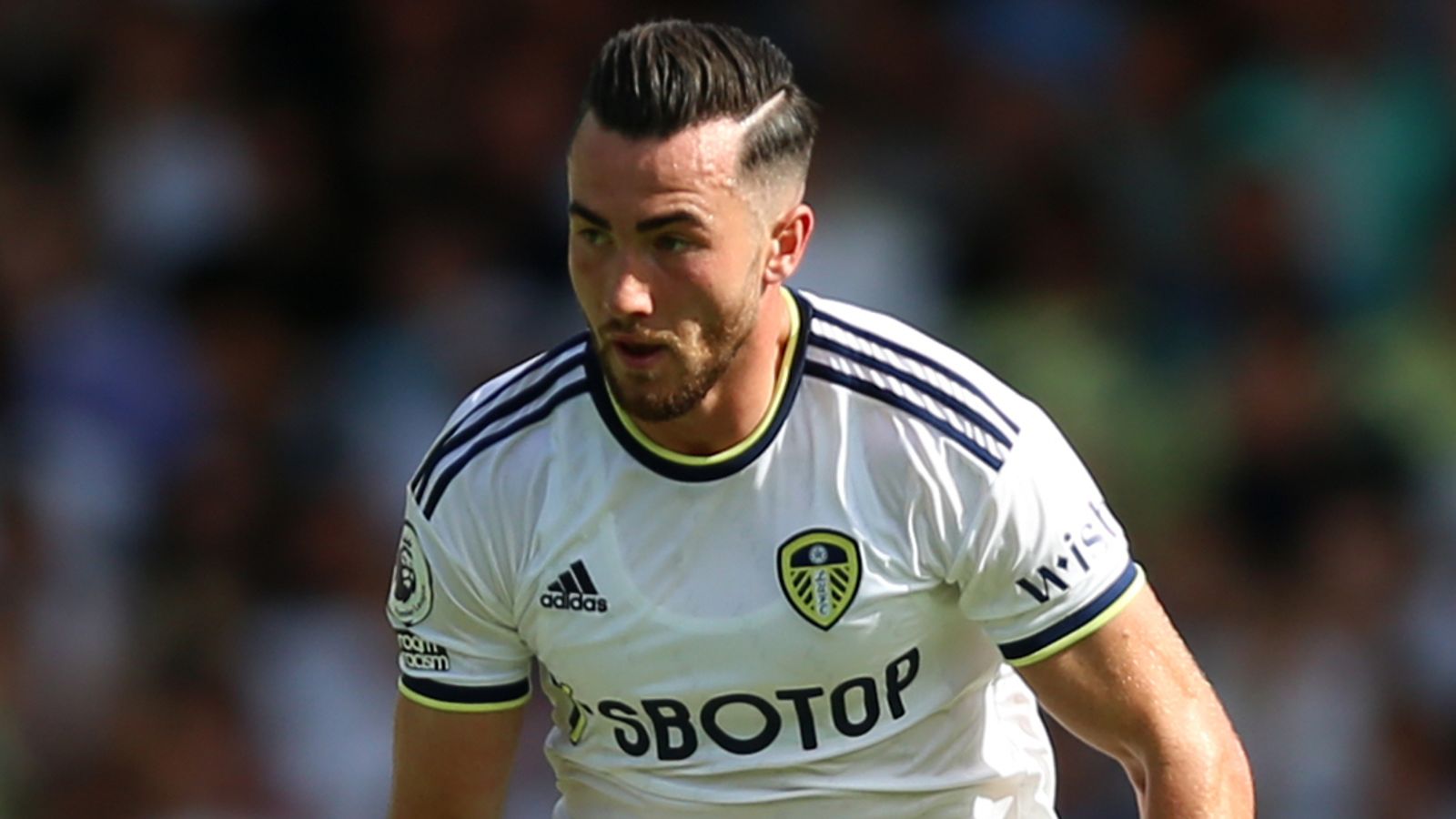 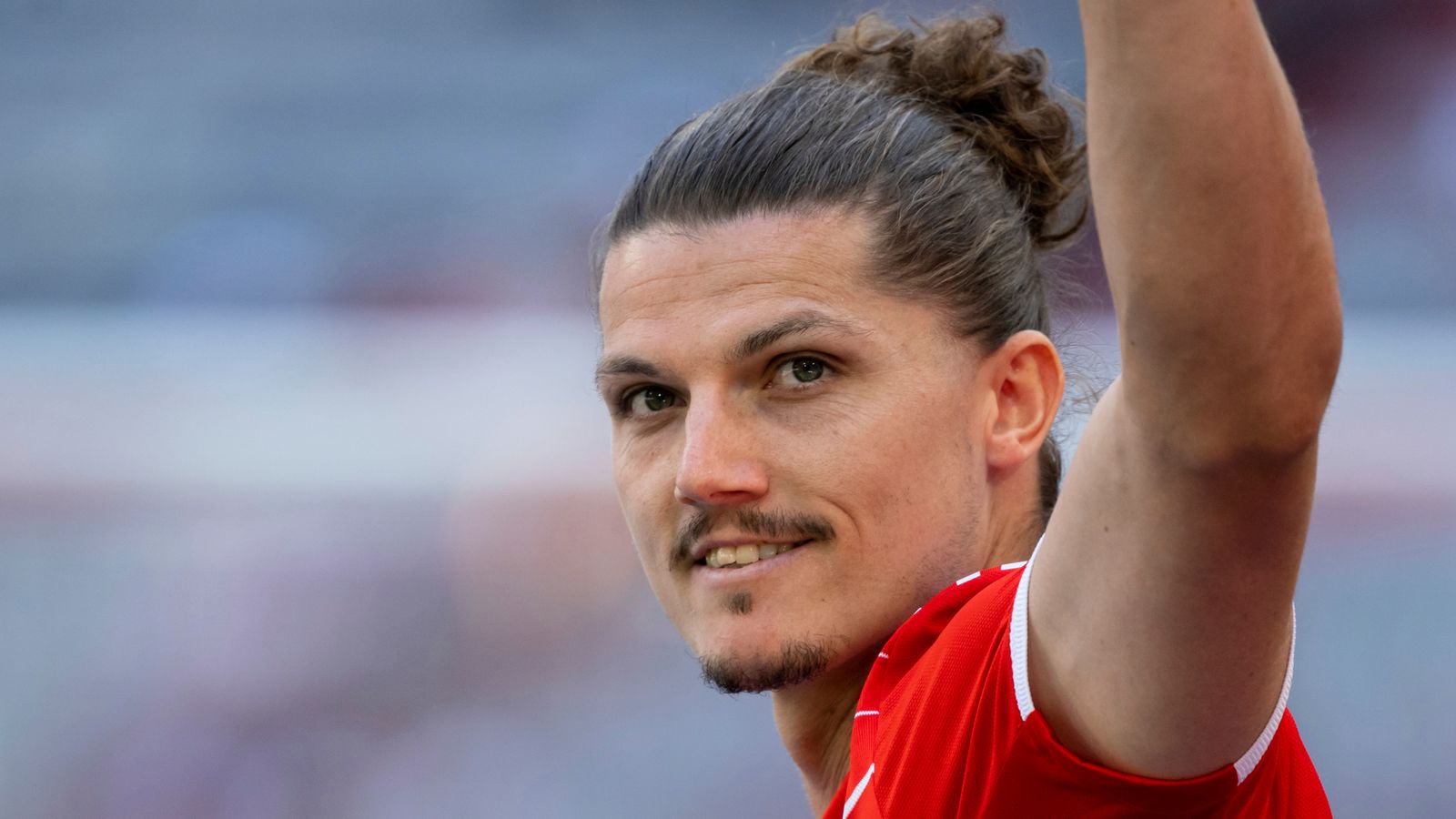