Aakash Chopra reckons that an Indian team without Hardik Pandya will come unstuck at the T20 World Cup 2022.

Hardik’s fitness concerns proved to be one of the stumbling blocks for the Indian team at the last T20 World Cup. The all-rounder, who took a break from the game after the mega event, proved his fitness in IPL 2022 and has since become an integral part of India’s T20I side.

In a video shared on his YouTube channel, Chopra reflected on a couple of all-rounders who could get a place in India’s middle order at the upcoming World Cup. He said the following about Hardik:

“Hardik Pandya, who has absolutely sealed the deal. In my opinion, there is no doubt. He not only brings wickets and runs, but he also brings the balance. If Hardik Pandya is not in this team, you will be stuck.”

Chopra highlighted that the Gujarat Titans skipper is an invaluable asset for Team India. The cricketer-turned-commentator elaborated:

Hardik certainly lends the requisite balance to Team India. With his ability to bowl four overs, he gives the think tank the option to play an additional batter or a spinner if required.

Speaking about Venkatesh Iyer, Chopra pointed out that the southpaw has a decent T20I record with the bat, observing:

“Venkatesh Iyer made his debut just after the World Cup. The numbers are not bad – 133 runs in seven innings at an average of 33 and a strike rate of 162.”

While highlighting Iyer’s dismal IPL 2022 numbers, Chopra reckons the Kolkata Knight Riders player is no longer in contention for a spot in India’s T20 World Cup squad. The 44-year-old explained:

Iyer is unlikely to be in the Indian selectors’ scheme of things for the T20 World Cup. The Madhya Pradesh cricketer has not played for Team India since IPL 2022, barring a couple of practice games against county sides during their tour of England.

Q. Has Venkatesh Iyer been dealt with slightly unfairly after Hardik Pandya’s return? 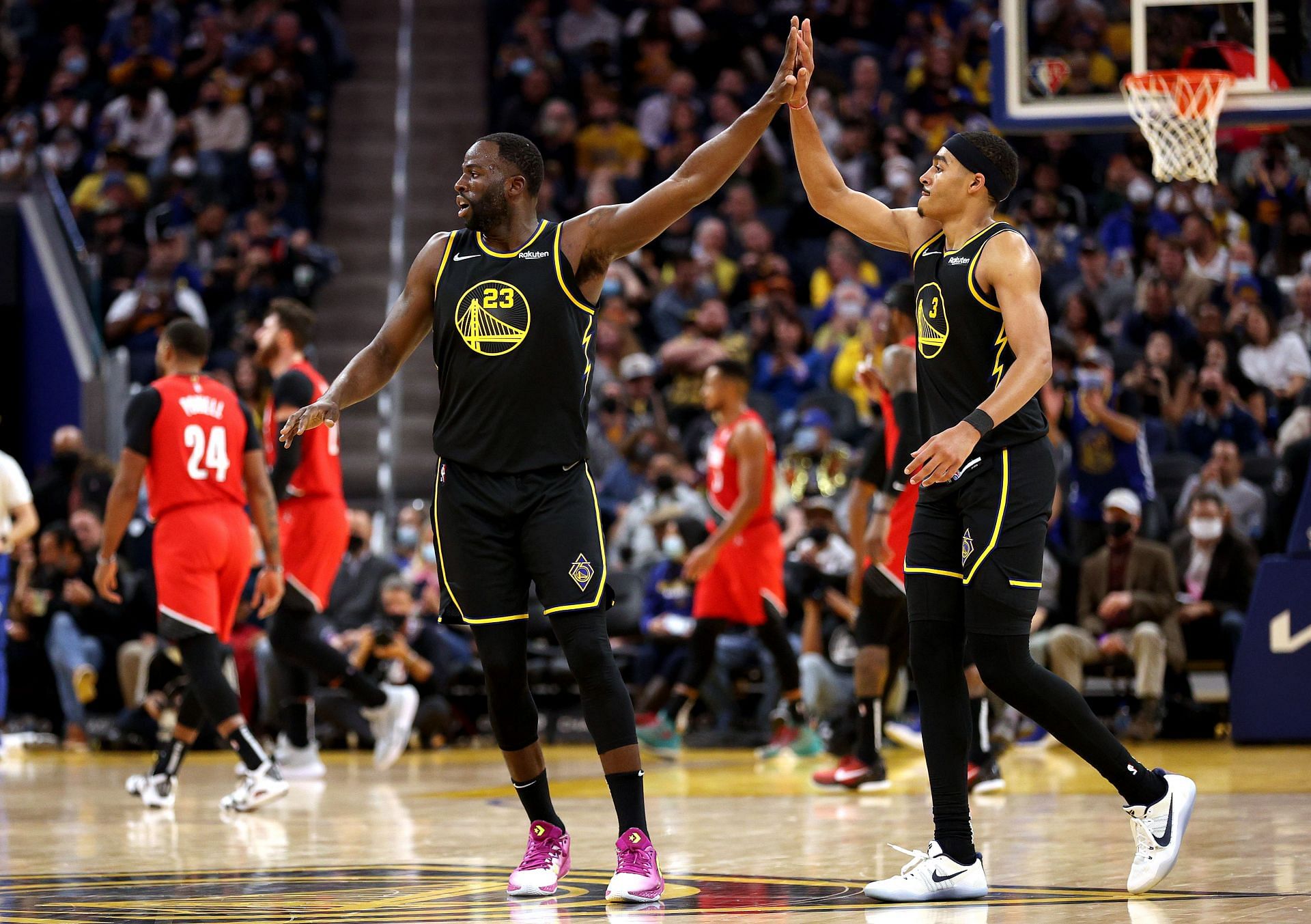 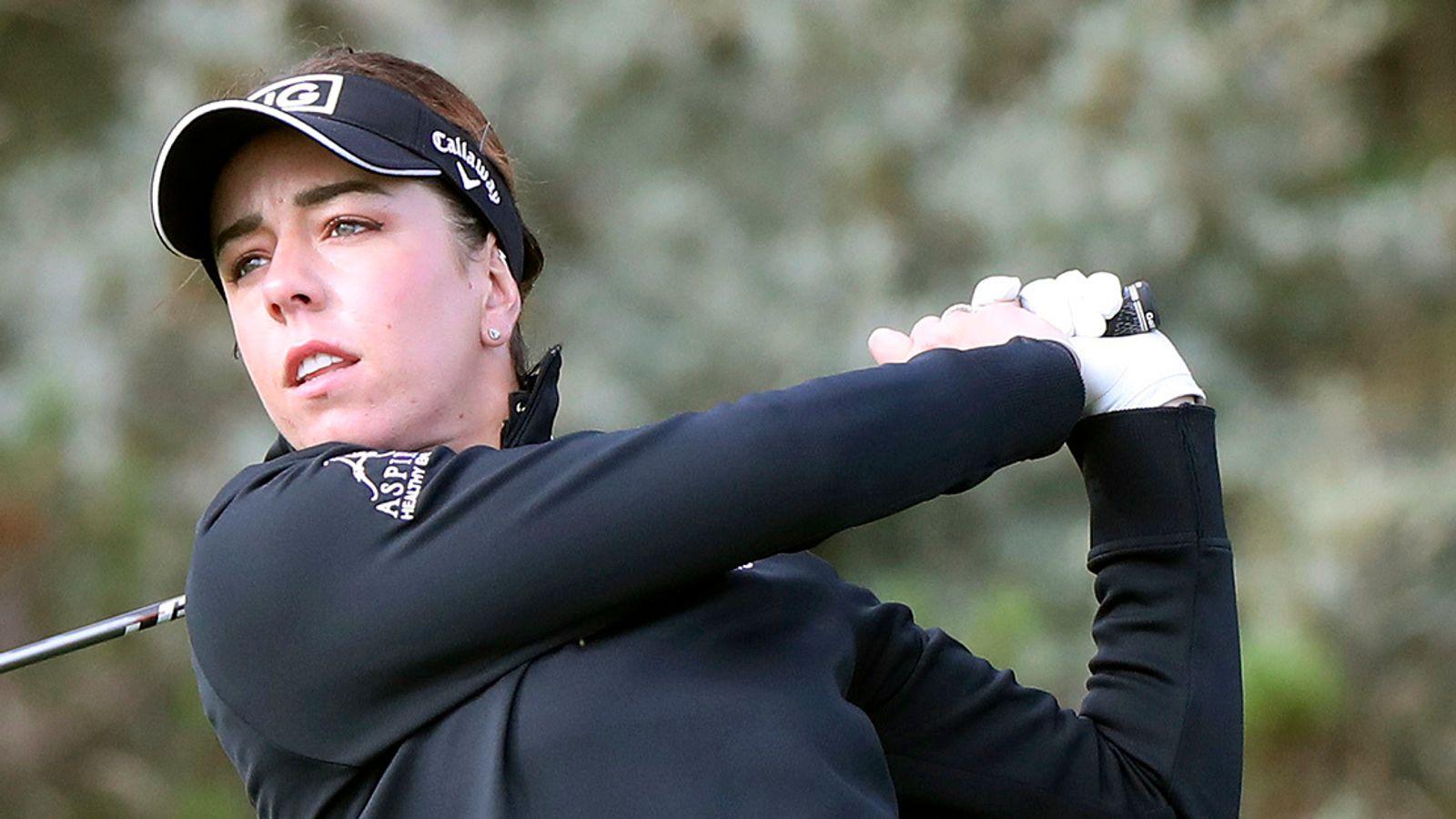