The Men in Blue face their next assignment against the Netherlands in their ICC T20 World Cup 2022 campaign on Thursday. Following their emphatic four-wicket win against Pakistan in the tournament opener, the Indian players were spotted having a relaxing time in Australia with their spouse or partner.

Dhanashree shared two pictures on her official Instagram account with her husband Yuzvendra Chahal in which the two are seen standing outside the Opera House.

Dhanashree was wearing a pink and white short dress paired with sunglasses and a vintage hat on her head. Yuzvendra Chahal, on the other hand, was wearing a printed shirt with blue denims and sneakers.

Earlier, India all-rounder Hardik Pandya also enjoyed some quality time with his family at the Sydney Opera House. Hardik’s better half, Natasa Stankovic, posted a few stories from the beautiful afternoon on her Instagram account.

Meanwhile, Rohit Sharma and Co. were due for a second practice session on Wednesday but it seems the players and management were displeased with the hotel being away 42 km from the Sydney Cricket Ground. With the training session being canceled, the players spent some quality time with their loved ones.

You can watch the trio’s amazing football skills here:

Bowling coach Paras Mhambrey has, however, emphasized that no player will be given a rest ahead of their match against the Netherlands.

Earlier, the Men in Blue were also left fuming due to poor hospitality at the Sydney Cricket Ground (SCG). Rohit Sharma and the team decided to boycott the lunch after being served ‘cold and inadequate’ food.

Poll : Who should be given a spot in India’s Playing XI for #IndVsNed? 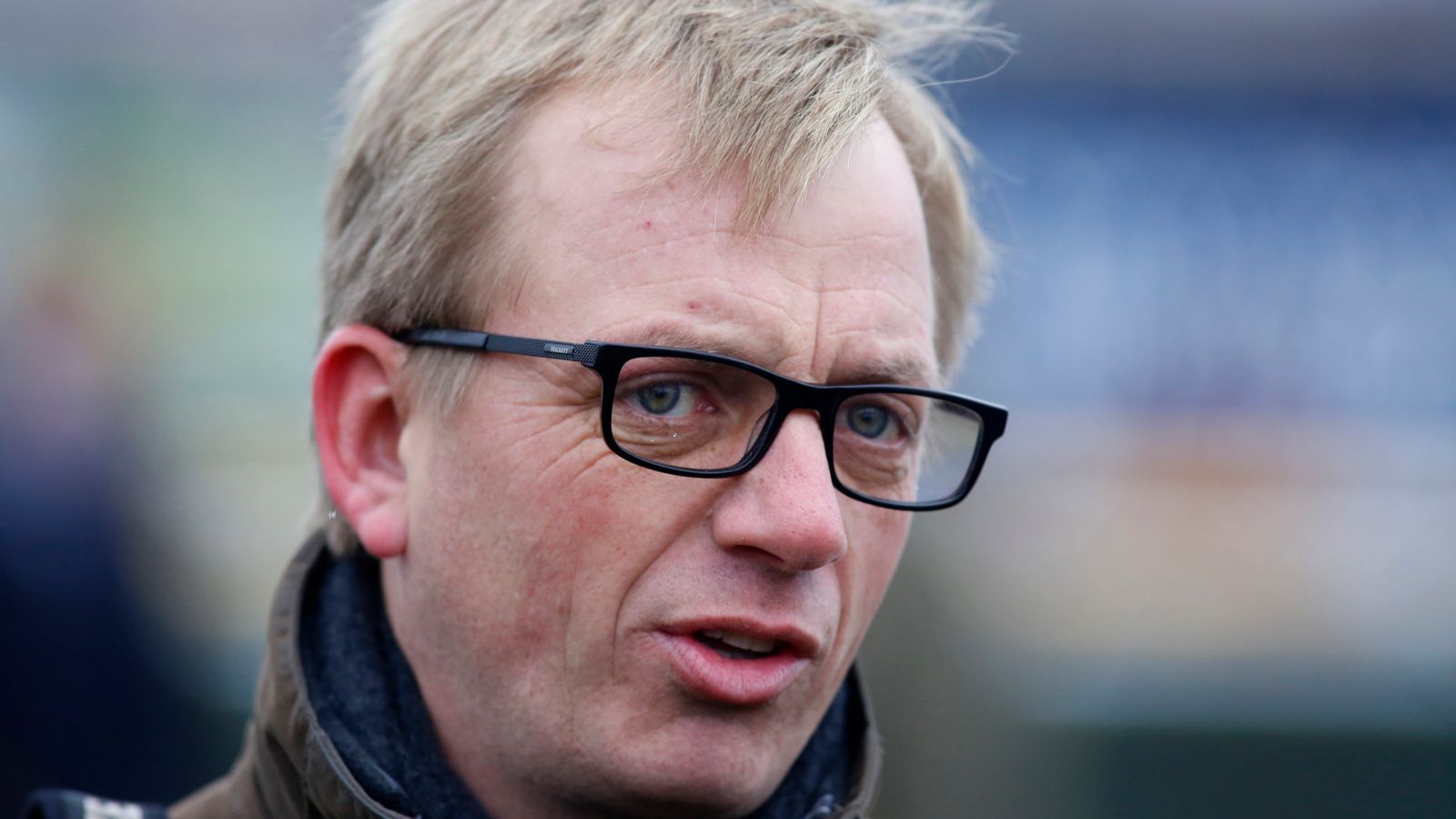 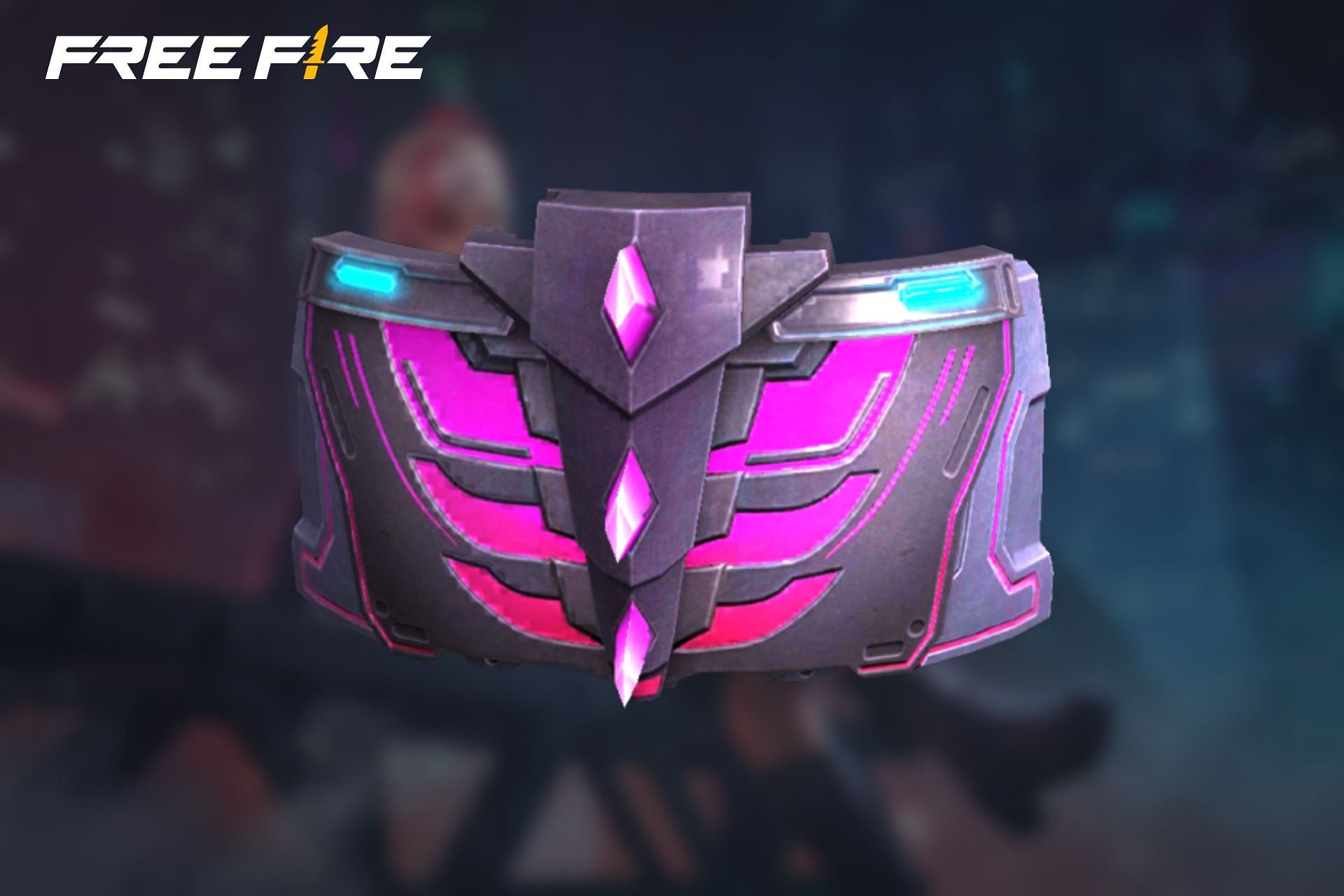 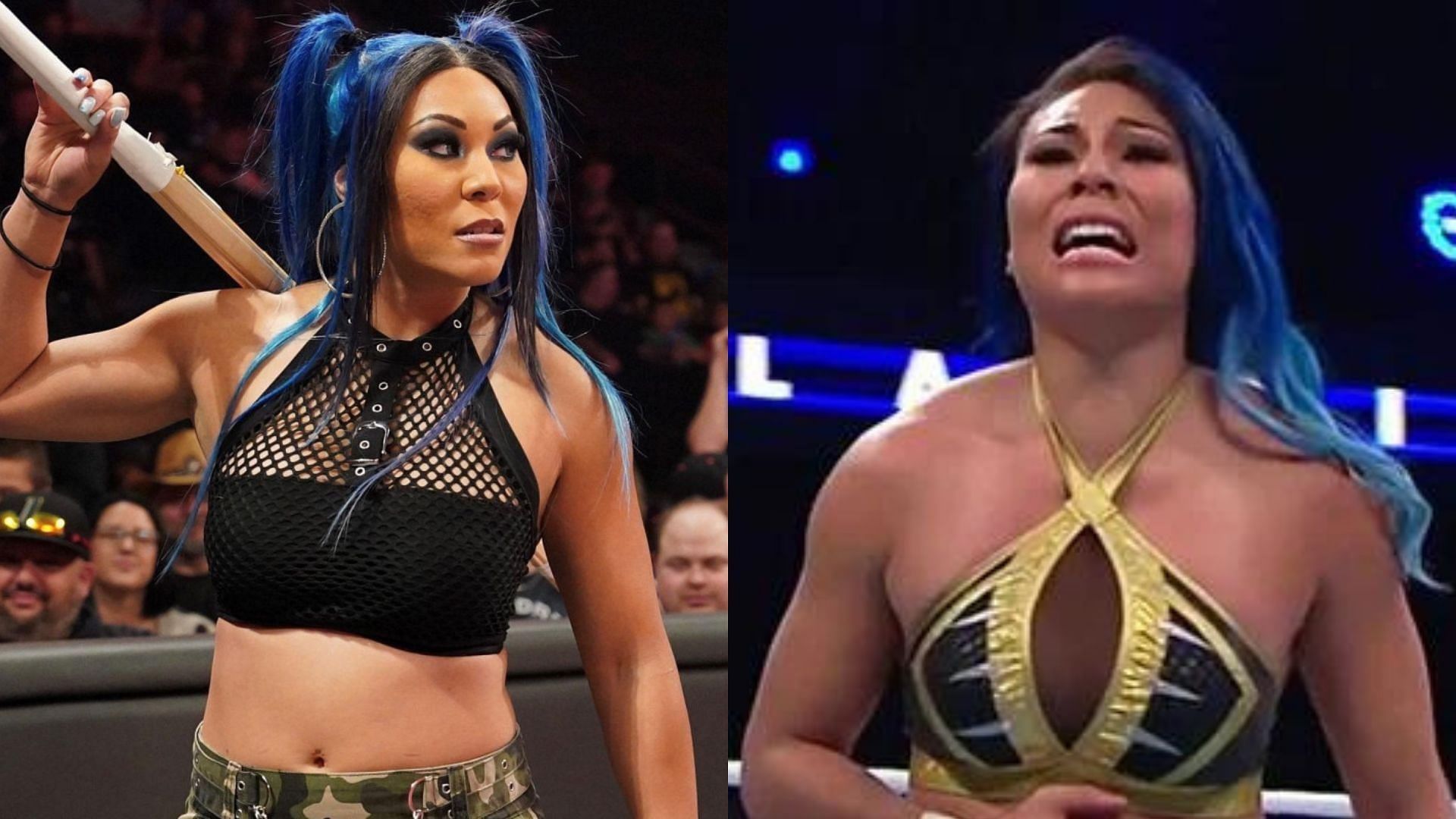