Pakistan have admitted they took a risk by picking batter Fakhar Zaman in their T20 World Cup 2022 squad despite concerns over his knee injury. Team doctor Najeebullah Soomro admitted that knee injuries take time to make a 100 percent recovery, but added that the Pakistan management and medical staff were aware of the gamble.

Fakhar was left out of the original 15-member squad because he was unfit. However, he was later drafted into the team for the ICC event, while leg-spinner Usman Qadir was moved to the reserves. The left-hander did not feature in the matches against India and Zimbabwe, both of which Pakistan lost.

The 32-year-old was picked for the game against the Netherlands in Perth and contributed 20 off 16 balls. However, he aggravated his knee injury during the match. According to reports, he is unlikely to take any further part in the T20 World Cup.

Opening up on the Zaman situation, Soomro was quoted as saying by ESPNcricinfo:

“Obviously with any knee injury it takes time to have 100% recovery. Fakhar and the team understood the risks of coming into the tournament and we got him in. You saw how he performed with batting in the last match, unfortunately in the last match he had a bit of a twist which aggravated his injury.

“We were aware of the risks of the comeback. He is obviously an important player for the team. The player, the medical staff and the team management were aware of that. We decided to bring him back in. In cricket, and any sport, we take risks. Sometimes they pay off, sometimes they don’t.”

Fakhar’s absence could see the struggling Asif Ali make a comeback to the playing XI. Haider Ali and Khushdil Shah are the team’s other batting options.

Apart from Fakhar, question marks have also been raised over the fitness of Shaheen Afridi, who has made a comeback after an injury layoff.

Following the loss against Zimbabwe, a video went viral in which the cricketer was seen struggling with his running during the last ball of the match. Soomro, however, asserted that he was medically fit to return to the cricket ground. He elaborated:

“There’s medical fitness, then in matches you need to have a different form of performance attributes. From a medical point of view we were confident he was completely fit. You can see how he’s improving every single game…from our point of view we are very confident with how he’s going.

“In my view, the medical team, the specialists in involved, have all worked really hard with him, day and night, and from a medical point of view we are confident he’s back in full flow.”

Left-arm seamer Afridi has featured in all three matches for Pakistan, but has only managed one wicket in the tournament.

Poll : Who will be the top Indian run-scorer in today’s match against Bangladesh? 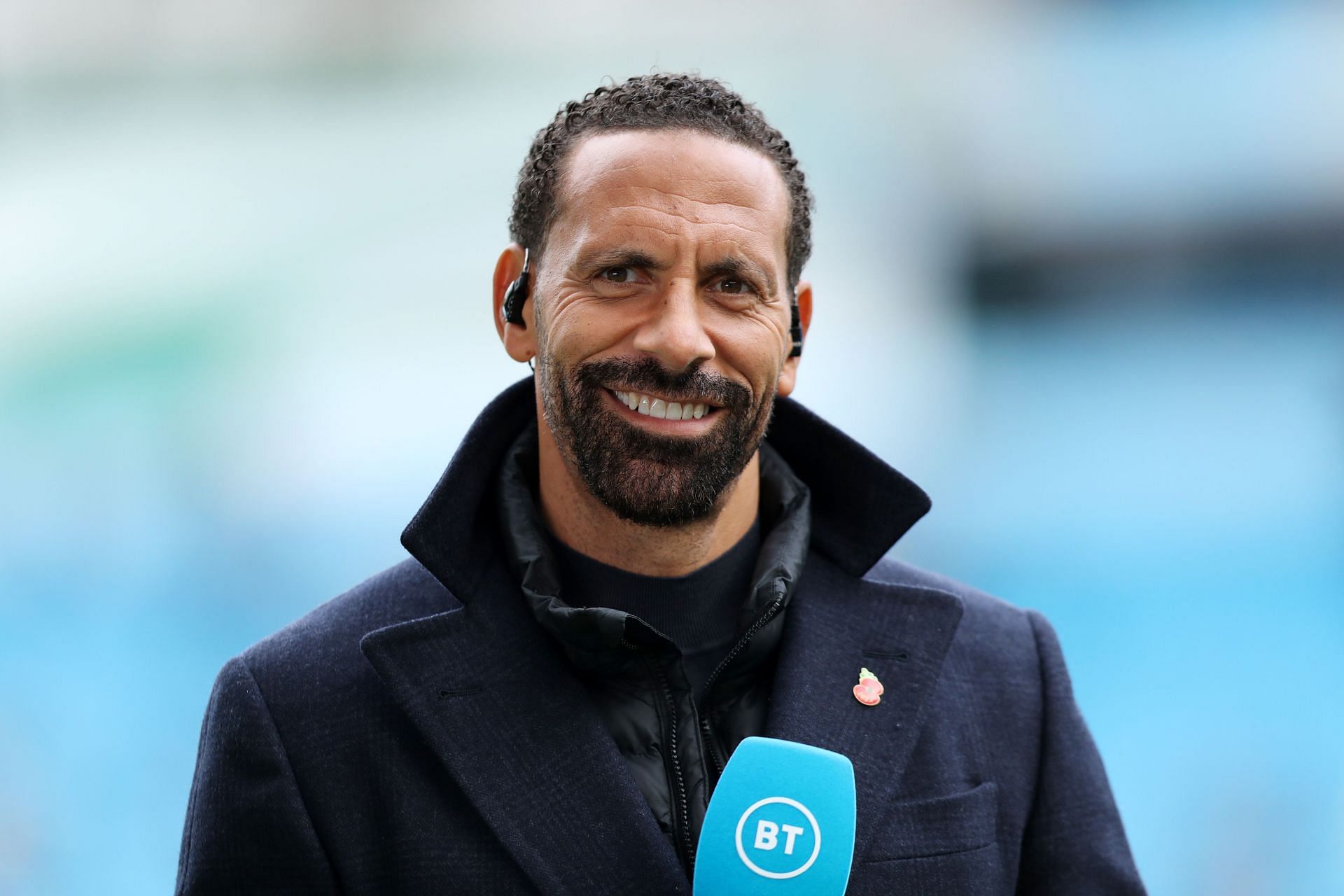