No one on the Mexican team in Qatar was alive the last time El Tri went out of a World Cup in the first round. Even Yon de Luisa, the federation’s personable president, was just 8 in 1978 when Mexico lost all three of its group games in Argentina and came home early.

That was the worst performance by a Mexican team until now, because at least the ’78 team could score. In Qatar, Mexico went 2½ games without a goal.

And since no one in Mexican soccer was involved in cleaning up the last mess, it’s clear no one really knows how to repair the damage done in the last 18 months. During that span Mexico has lost the Gold Cup and Nations League, failed to qualify for the U-20 World Cup and 2024 Olympics and seen two Liga MX teams lose to the Seattle Sounders in the CONCACAF Champions League.

Including age-group teams, Mexico hasn’t won a trophy of any kind since the summer of 2019, its longest drought in 15 years.

“A beautiful project went down the drain four years ago,” a former federation official said.

Then came Qatar, which even Mexico coach Tata Martino called a failure.

“I assume all the responsibility for this whole failure,” the coach said Thursday morning, after Mexico’s desperate last-ditch effort to qualify for the round of 16 on a tiebreaker fell just short.

Make that former Mexico coach. Martino’s contract expired when Mexico’s World Cup did and the federation made clear in a news conference Thursday he wouldn’t be asked back.

We’ll get to why Mexico has a new general sporting director in a moment.

While it’s admirable that Martino took the blame for the disaster on his way out the door, it’s probably not helpful in trying to diagnose what’s gone wrong over the last two years. If Martino is taking full responsibility, then the failure is no one else’s fault, many in the federation will say.

In reality, there are a lot of people who deserve blame.

Some of them are already gone. In July, De Luisa fired U20 coach Luis Perez and Ignacio Hierro, sporting director for the national teams, and accepted the resignation of general sporting director Gerado Torrado, who was replaced by Ordiales. That was supposed to fix things, only it didn’t.

“I assume all the responsibility for this whole failure.”

Now some in the federation will surely try to convince themselves that with Martino out, things will get better on their own. But they won’t — not without substantial changes.

De Luisa may be the next to go. But Mexico’s problems go much, much deeper. It’s once-vaunted youth-development pipeline is now dry, as witnessed by the failures of both the U20 and U23 teams to qualify for the World Cup and Olympics, respectively. And that lack of young talent couldn’t come at a worse time since the senior national team desperately needs to get younger.

Mexico had the second-oldest roster in each of the last two World Cups. In Qatar, it had just four players younger than 24½ years of age, yet they combined to play 88 minutes.

Mexico’s collapse comes less than four years before the World Cup returns to North America. In 2026, El Tri will play its group-play games at home for the first time in 40 years; it can’t afford another three and out.

De Luisa said the federation will soon begin a review and chart a new path.

“In 60 days, we will make a deep analysis of the entire sports area within the Mexican Football Federation,” he said Thursday. “We will review structural changes.”

There is little reason to think anything substantial will be implemented, though. Ordiales, the general sporting director, who will be 59 this month, is a longtime player, coach and executive with Club América and Cruz Azul and is too invested in the power structure to change it. Besides nothing of significance will happen unless broadcast giants Televisa and TV Azteca, who have outsized influence in Mexican soccer, sign off on it.

Fortunately, the disaster in Qatar may be just the kind of five-alarm fire needed to shake the TV executives from their complacency. With El Tri out of the World Cup, ratings in Mexico will crash. The thought that it could happen again in four years when the tournament comes home should be unthinkable.

This is a transformational moment for Mexican soccer. The disaster in Qatar has been building for years and many people played a role in making it happen. Time is running out to make things right again. 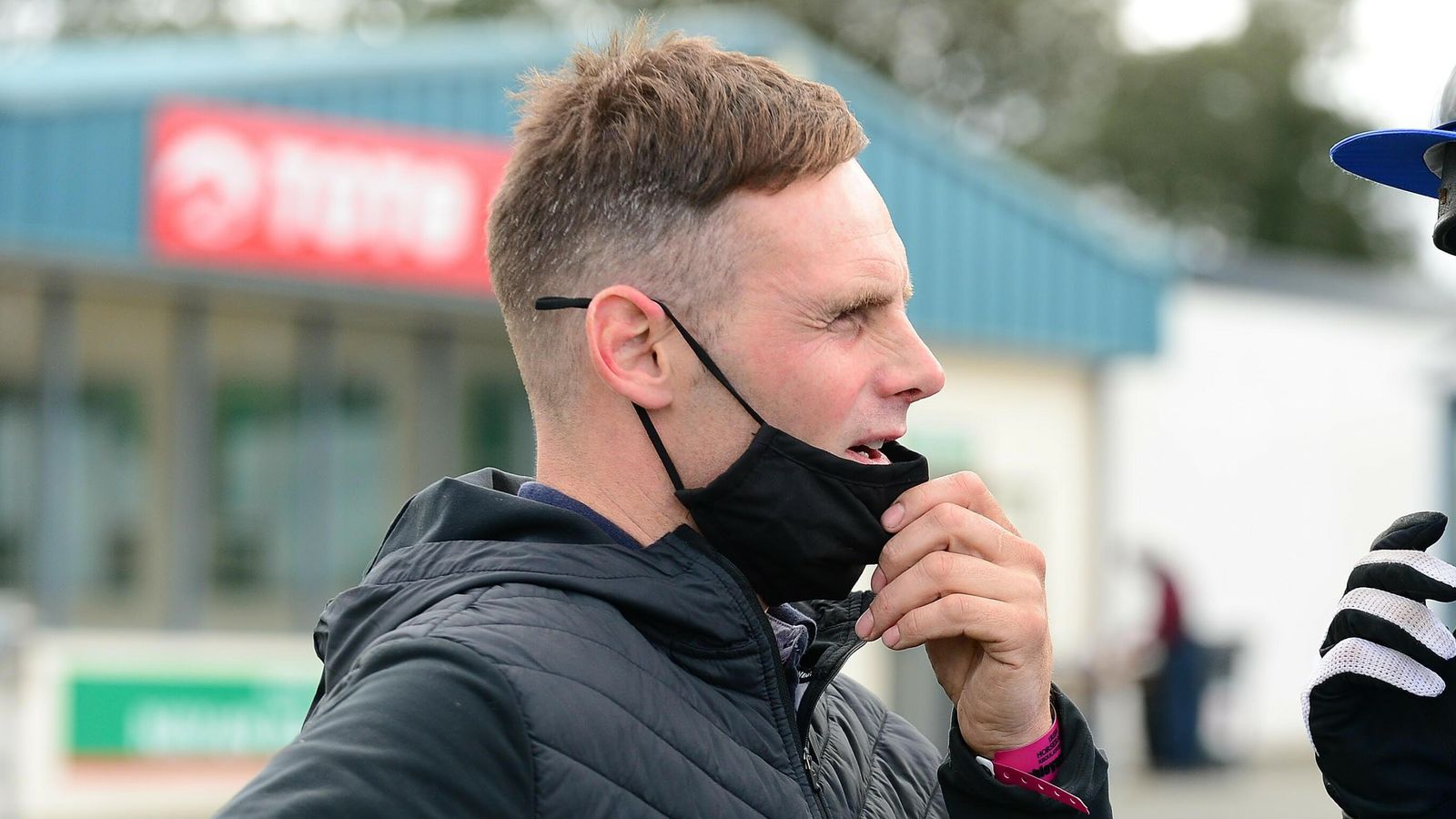 Ronan McNally banned: Trainer warned off for 12 years and fined €50,000 by IHRB for multiple charges