In case you’re wondering just how disastrous the Bill O’Brien tenure was for the Houston Texans, consider this. They traded three first or second-round draft picks to the Miami Dolphins for Laremy Tunsil and offloaded DeAndre Hopkins for a 2020 second-round pick and David Johnson. Because of O’Brien’s mismanagement of resources, the Texans no longer hold the No. 3 pick in the 2021 NFL Draft. In fact, they don’t pick until Round 3.

That’s bad news for Houston, especially considering quarterback Deshaun Watson doesn’t appear to be happy with the franchise. Now, Watson is dealing with off-the-field concerns of his own that the NFL is reviewing via its personal conduct policy, so that’s yet another problem that the Texans are facing this year.

There is no easy path to fix the Texans right now, especially considering their dearth of overall talent. Nick Caserio and David Culley will have their work cut out for them, and they’re going to have to focus on finding some diamonds in the rough during the 2021 NFL Draft if they want to truly upgrade their team.

Here are the latest 2021 NFL Draft projections for the Texans, according to Vinnie Iyer’s seven-round mock draft: 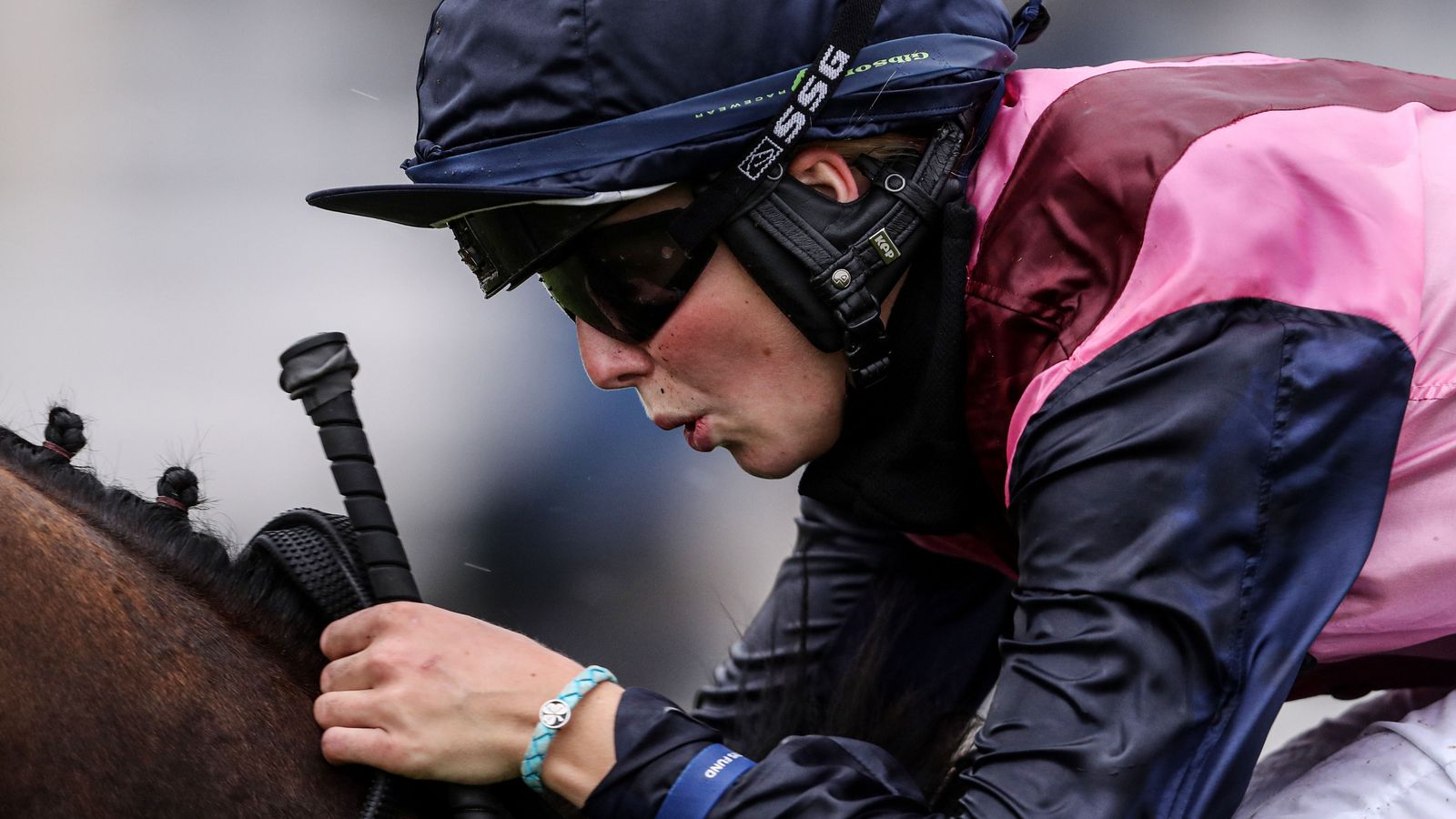