Randy Orton’s career sky-rocketed after he joined a faction with Triple H, Batista, and Ric Flair called Evolution. However, Orton wasn’t WWE’s first choice to join the group. Former WCW Tag Team Champion Mark Jindrak was set to get the push as per original plans.

Evolution was a stable formed in 2003 and became the most dominant group on RAW. It consisted of Triple H and Ric Flair, along with newcomers Batista and Orton. There was a time when the faction held all the gold on the Red brand, with The Game leading the group as the world champion.

Bruce Prichard recently revealed that The Legend Killer wasn’t the first pick to be a part of the company. Speaking on Something To Wrestle, he stated that Mark Jindrak was going to be part of the stable, and the company had even shot vignettes for it.

”I used to look at it and say, you had the history of the business in Ric Flair, you had the now with Triple H, you had the future with Randy Orton, and you had the superstar in Dave Batista that was to be. It was an incredible group. It wasn’t always supposed to be that. Initially they shot vignettes including Mark Jindrak in place of Randy Orton that didn’t work out,” said Prichard (H/T 411 Mania)

Why was Randy Orton chosen over Mark Jindrak?

Prichard said that Orton clicked well with all the other guys in the group. He praised The Viper, saying that he fit into the stable perfectly. Though Mark was initially considered a top prospect, his WWE career went downhill and he was let go by the company in 2005.

During the same conversation, Bruce noted that Orton and Batista were like ‘sponges’ for everything veterans Triple H and Ric Flair taught them.

”I don’t know if Jindrak just didn’t necessarily click with the other three guys, but they all felt Randy would click. Randy immediately slid into that role, and it was a good combination,” said Prichard.

The villainous faction ran roughshod over WWE for nearly two years between 2003 and 2005. Randy and Batista both went on to become multi-time world champions during their long stints with the company.

What are your thoughts on Orton replacing Mark in Evolution? Sound off in the comments below.

Q. Did Randy Orton deserve to be part of Evolution?

Abortion pills: A post-Roe game-changer — and the next battleground 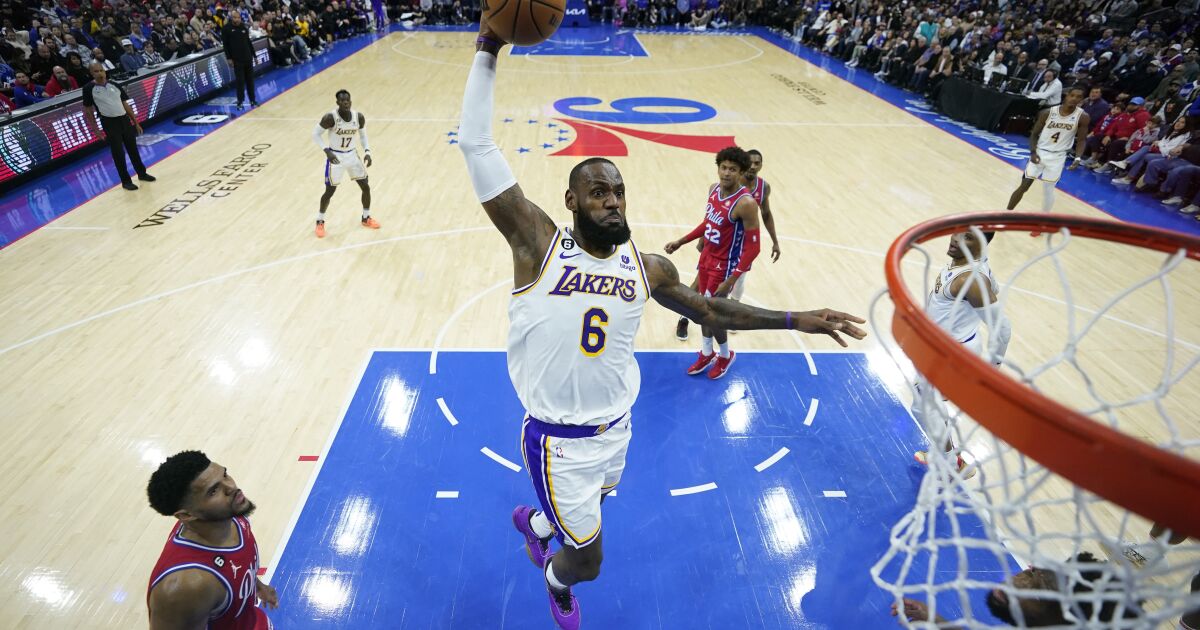 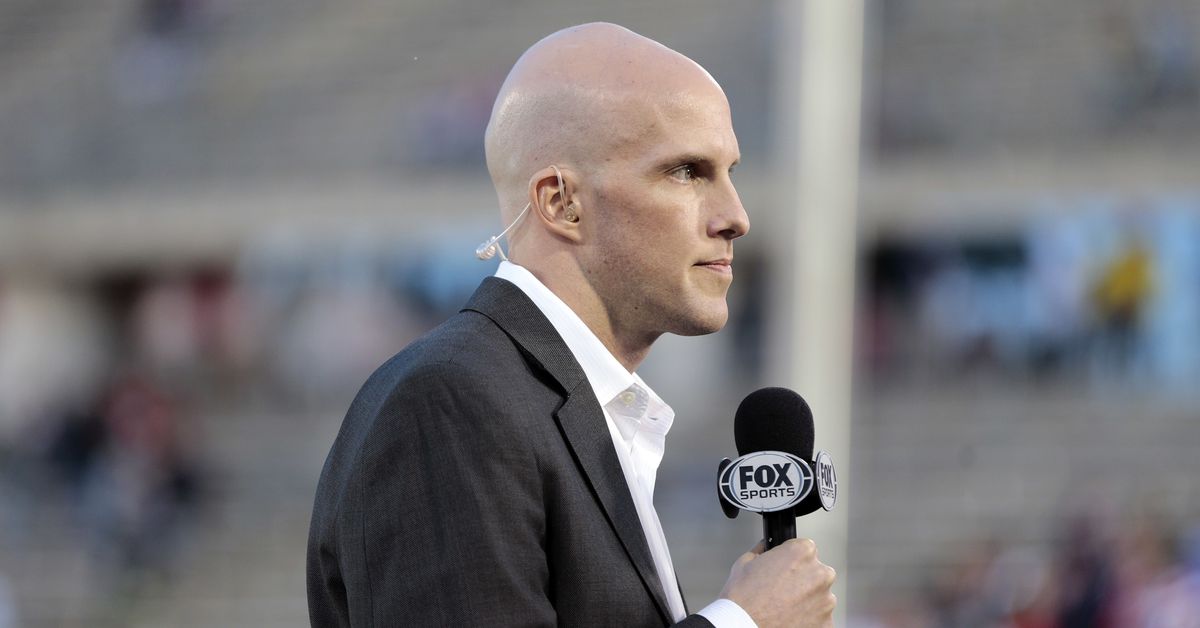