Lance Storm believes important details regarding Naomi and Sasha Banks’ walkout were likely missing in WWE’s announcement about the incident.

The company claimed in a statement that the two superstars refused to compete in a six-pack challenge match on the May 16 episode of RAW. It added that they exited the building after leaving the Women’s Tag Team Championships on the desk of WWE’s Head of Talent Relations John Laurinaitis.

Speaking on The Ariel Helwani Show, the wrestling legend questioned whether creative frustrations were the only reason behind their dramatic walkout.

“Maybe there was a dispute over that that led to other frustrations that was the straw that broke the camel’s back, but I just can’t fathom, ‘We don’t wanna do this six-person match and then singles programs the next pay-per-view, we’re leaving,’” Storm said. “I just don’t buy that. I know Sasha a little bit, I don’t really know Naomi, but that’s way too irrational to me.” [26:27-26:57]

Naomi and Sasha Banks reportedly had issues with WWE’s plans to book them in singles title feuds with Bianca Belair and Ronda Rousey, respectively. As the Women’s Tag Team Champions, they wanted their own titles to be taken more seriously.

WWE stripped Naomi and Sasha Banks of the Women’s Tag Team Championship following their walkout. The duo have also been indefinitely suspended.

Former WWE writer Road Dogg recently shared his opinion that the controversy may have been scripted, but Storm disagrees.

WWE plans to create a tournament to determine the new Women’s Tag Team Champions. At the time of writing, it is unclear how many teams will participate and when the tournament will take place.

Please credit The Ariel Helwani Show and give a H/T to Sportskeeda Wrestling for the transcription if you use quotes from this article.

Q. Do you think Naomi and Sasha Banks will appear in WWE again? 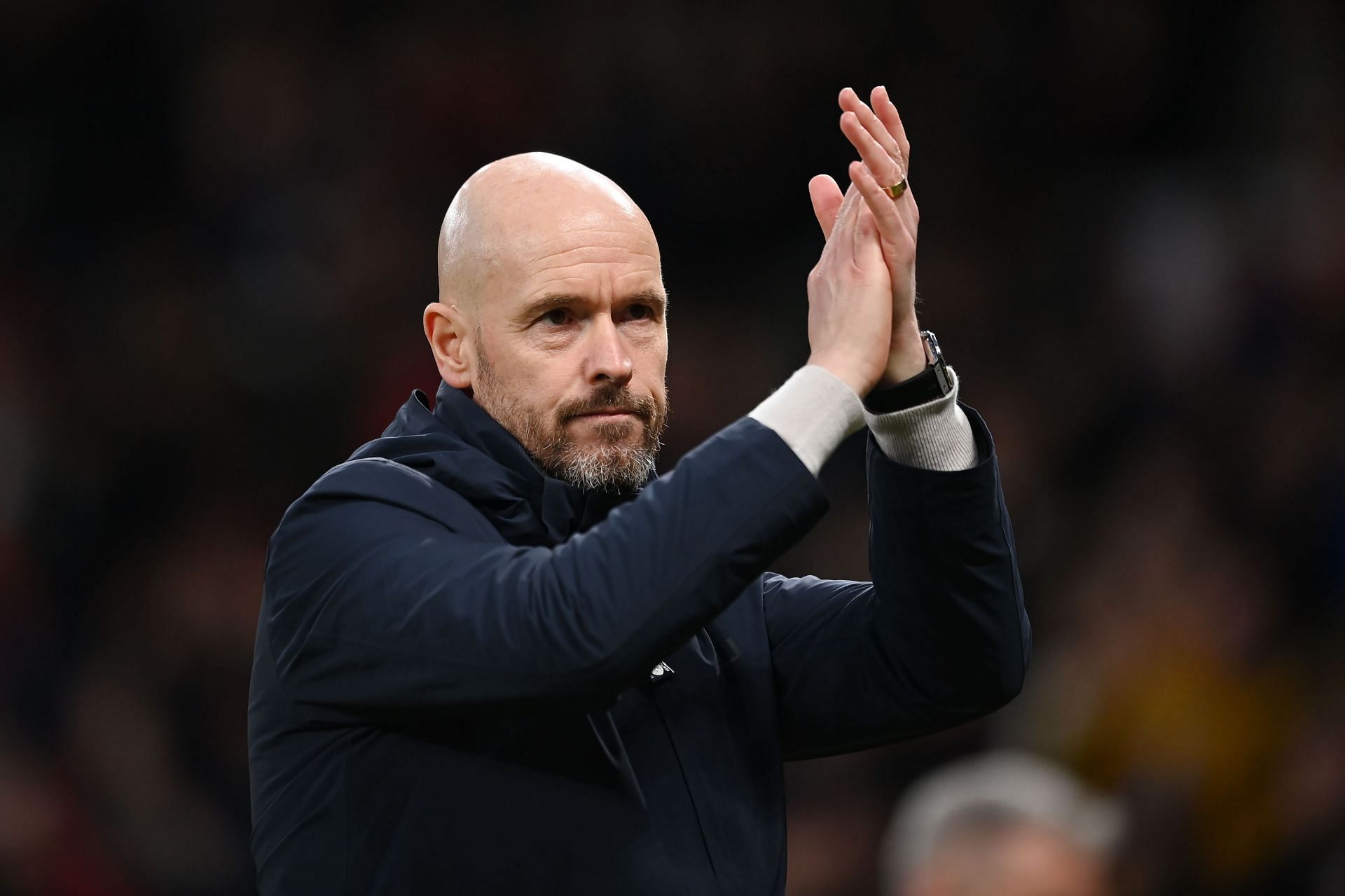